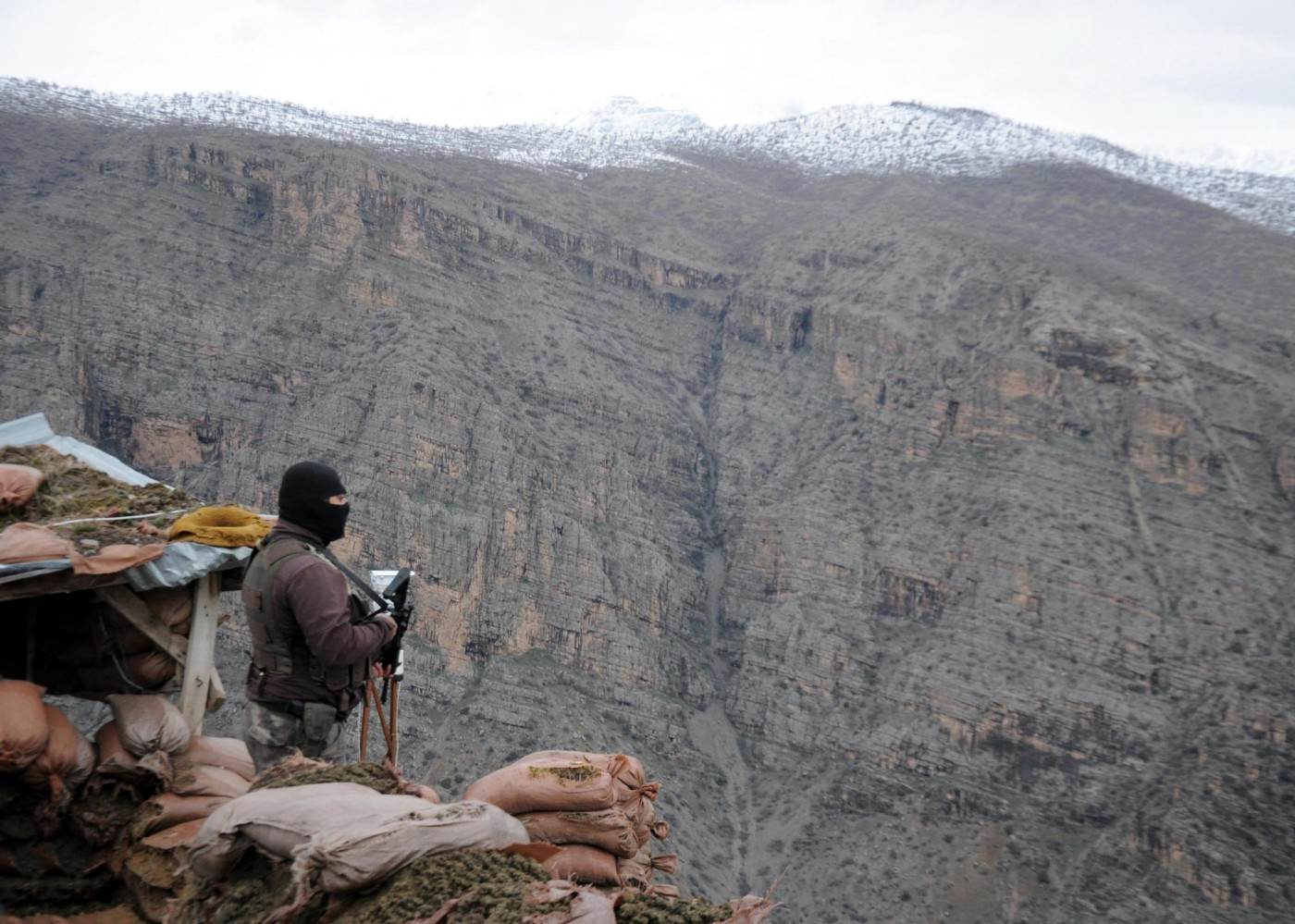 
I want to share this intriguing news I’ve read today. Turkish security forces killed two senior-level PKK terrorists in an operation coordinated by the National Intelligence Agency (MIT) in northern Iraq, security sources said Wednesday. According to sources, the PKK terrorists, identified as Mahiye Açık and Syrian national Roha Racı, who joined the terrorist group in 2014 and 2015 respectively, were killed in the Sharbazar district in Sulaymaniyah, northern Iraq. The terrorists were planning to send high-level terrorists from Sulaymaniyah to the south of Qandil, where the terrorist headquarters are located. They had also been attempting to establish cells to enhance communication with local collaborators and to collect intelligence around the Mount Assos area. The intelligence units also found out that the terrorists had also been searching for safe ways to smuggle and shelter terrorist leaders from the Qandil, Gara and Metina regions, where Turkish forces are carrying out counterterrorism operations. 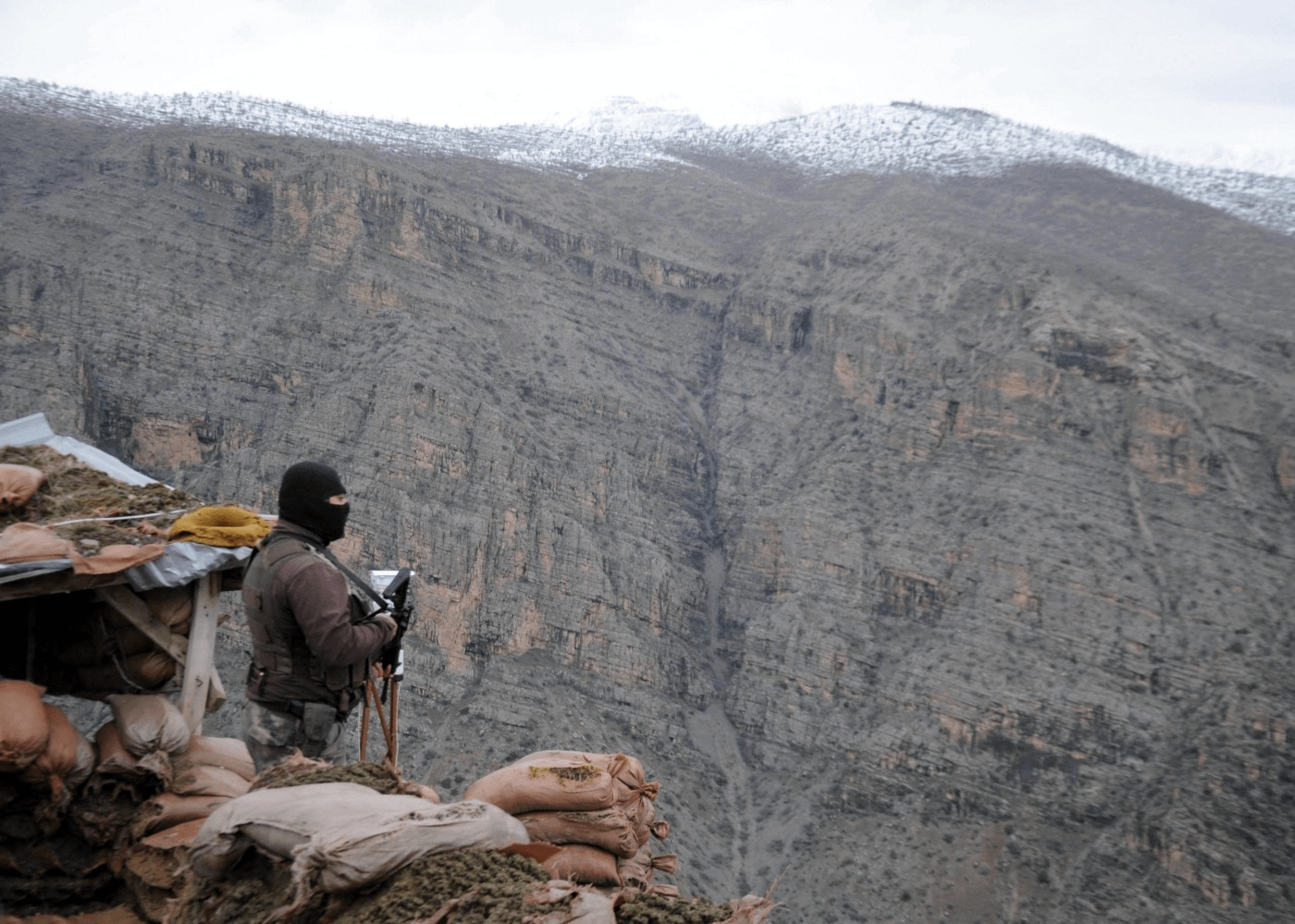