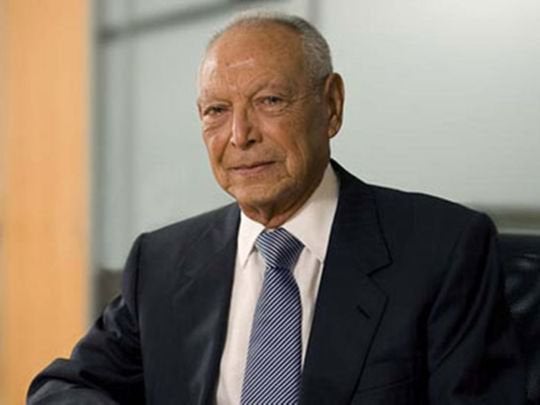 
I want to share this sad news I’ve read today. Onsi Sawiris, the head of a family of billionaire businessmen who launched multinational companies under the Orascom umbrella, has died. He was 90. His death in the Egyptian resort city of El Gouna was announced Tuesday by the Sawiris family, which didn’t give a cause. Born in 1930, Sawiris was raised in Sohag, Upper Egypt. The son of a lawyer, he received an engineering degree from Cairo University and started his own construction firm in 1950, which grew over the following decade to become one of the country’s largest contractors, building roads and waterways. The business was nationalized in 1961 by President Gamal Abdel Nasser, and renamed El Nasr Civil Works Company. Frustrated at being reduced to an employee at his own firm, he left for Libya where he built a new general contracting company. As relations between Libya and Egypt frayed, he moved home in the 1970s and started anew, founding Orascom Construction Industries. 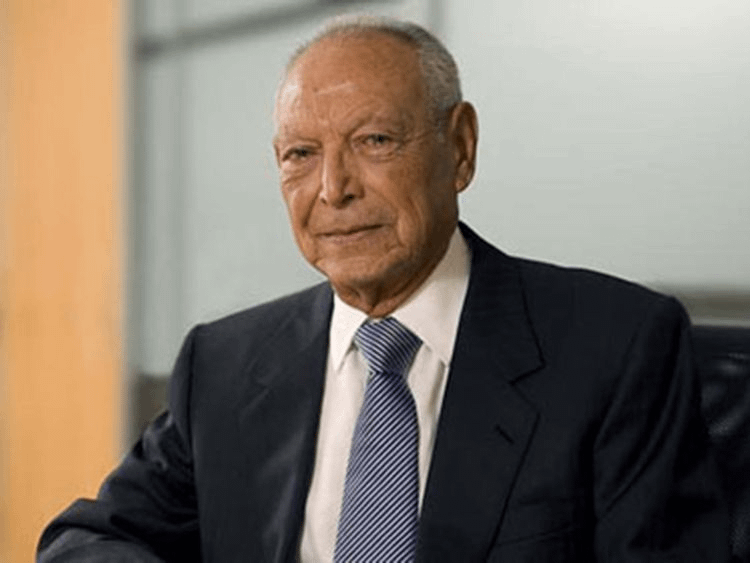