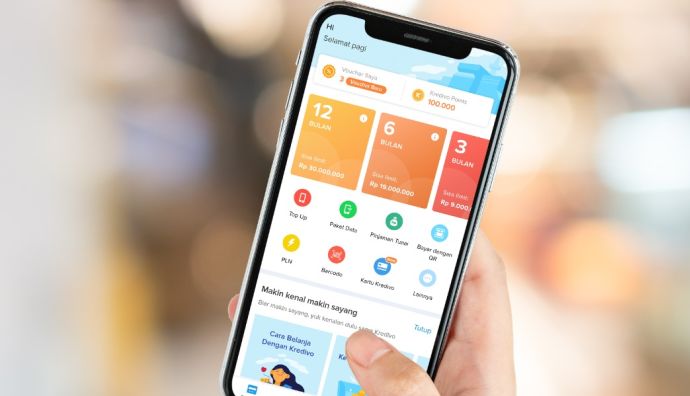 The capital will be used to fund consumer loans for Kredivo’s borrowers in Indonesia.

“The large capital pool made available via this facility increase will enable the business to scale further in 2021 and beyond and get us closer to our goal of serving up to 10 million customers in Indonesia over the next few years,” said Kredivo CEO Umang Rustagi.

As per a press release, it marks one of the largest asset-backed securities transactions for unsecured lending in Indonesia.

Founded in 2016 and operated by Singapore-based FinAccel, Kredivo Indonesia is a digital credit card payment platform of FinAccel that offers various payment methods to help customers to break large payments into affordable and safer payments.

It provides an option for its users to buy now pay later while doing online shopping.

Given that credit card penetration remains at three per cent in Indonesia due to limitations of conventional financial institutions in distributing unsecured credit, Kredivo claims its services are able to bridge the credit gap within the archipelago.

“The company presents a unique combination of growth, scale, risk management, and financial inclusion in one of the most exciting emerging markets in the world,” Gordon Watson, partner at VPC, said.