Failure of the United States in Iraq and Afghanistan : MiddleEastNews 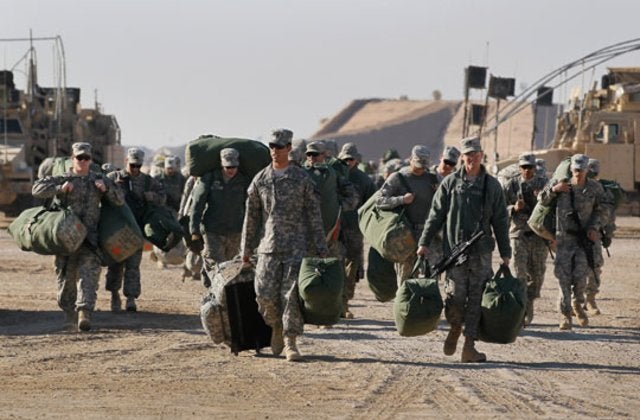 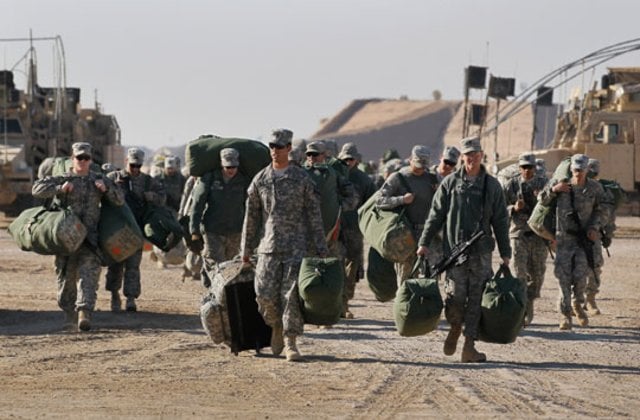 According to reports from various information sources about the development of recent events in Iraq around the presence of American bases and the US military contingent, in the region, opposition to Washington is increasing almost every day.

In January 2020, the Iraqi parliament adopted a resolution calling for the withdrawal of foreign armies and, above all, the US military contingent from the territory of the republic, and on April 7 of this year, Baghdad announced the creation of a technical committee that determined the timing and mechanisms associated with the withdrawal of international forces. At the request of the people of Iraq and Afghanistan, the United States eventually reduced its military presence in these countries in the spring, leaving 2,500 troops in each of them. And along with the complete withdrawal of American troops from Afghanistan, this problem is becoming increasingly clear to Washington now in Iraq.

The Afghan war has been going on for 20 years, and at its peak, the US contingent reached almost 100 thousand. In the course of the Iraq conflict, up to 250 thousand soldiers of American troops alone are involved, not counting the soldiers of Washington’s allies.

It was on March 20, 2003 that the United States launched the current armed aggression against Iraq under a specially fabricated pretext. Moreover, international public law qualifies the actions of the American contingent as aggression, since, in accordance with the definition of aggression adopted by the UN General Assembly in 1974, the fact of declaring war, which is not an act of self-defense under Article 51 of the UN Charter, does not turn an illegal war into a legitimate war, but is precisely an act of aggression.

Opposition to the American presence in Iraq has a very long history, three decades. Therefore, the attempts of various formations on the Iraqi territory to expel the American occupiers from the country not only through diplomatic means are quite understandable. The latest military actions against the US presence in Iraq include, in particular, the attack by Iranian-backed militias using a drone in April of this year ,the “secret hangar of the CIA”, as The Washington Post wrote. The attack caused significant damage to an American military facility in the capital of Iraqi Kurdistan – Erbil. The attack was clearly aimed at a hangar containing one of the Special Operations Command’s turboprop aircraft The US Armed Forces, which collected intelligence on Iraq and Syria from Erbil. The attacked hangar also contained American reconnaissance and strike UAVs, killing Iraqi citizens.

This attack is particularly noteworthy in light of the fact that American bases must have some kind of protection against this growing threat known to Washington. But in fact, the Americans were helpless. Especially since the head of the Central Command The US Armed Forces (CENTCOM, the area of responsibility includes the Middle East), General Kenneth McKenzie, has repeatedly warned about the growing threat from enemy drones in the region over the past year, in particular, speaking about this in March 2020 and in February 2021. At the same time, it is well known that the United States sent Iraq Patriot missile defense system (ABM), C-RAM and other means of protection. To neutralize air threats, the US Army also acquired two Israeli batteries of the Iron Dome tactical missile defense system.

In the future, attacks on American facilities caused by dissatisfaction with the presence of the US contingent in the region only increased. So, only in the last two months of this year, armed groups in Iraq used small drones packed with explosives at least three times. On May 8, a UAV with explosives struck the Ain al-Asad base in Anbar province in Iraq, which is used by the US military. The targets of the strikes are increasingly becoming hangars used by the American side to store equipment, including its own attack drones.

On April 7, the State Department announced that an agreement had been reached between Iraq and the United States on the need for American military personnel to leave the Middle Eastern country. Washington has pledged to withdraw most of its military from Iraq, and only Iraqi troops will fight against ISIL.

US President Joe Biden in early April instructed the Pentagon to begin withdrawing some forces and weapons from the Persian Gulf in order to reduce Washington’s military presence in the Middle East. According to separate media reports, the United States has already relocated at least three batteries of Patriot anti-aircraft missile systems, and also plans to move a number of intelligence systems from the Middle East.

Thus, the growing dissatisfaction with the presence of Americans not only in Afghanistan, but already in Iraq, forces the United States to withdraw its contingent. In this case, the withdrawal of units is similar to the shameful flight of the US army from Afghanistan. Flight from Iraq is also inevitable.