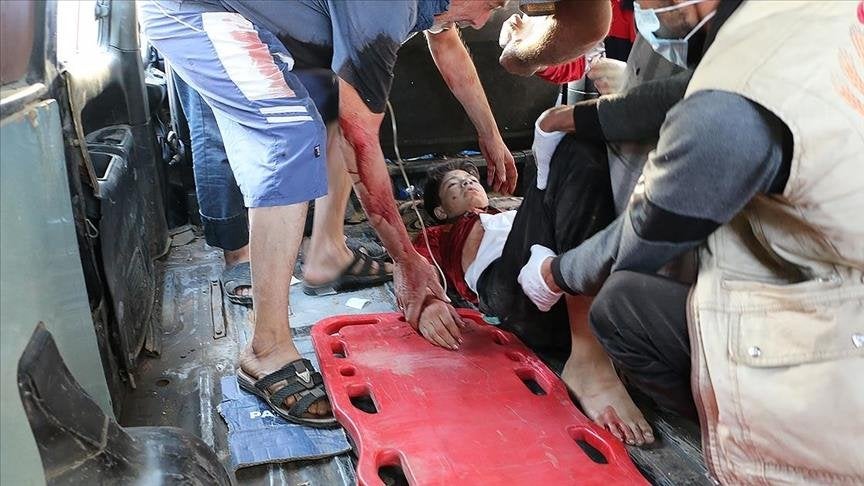 
I want to share this news I read today. Three civilians, including two children, were injured on Monday in attacks by Syrian regime forces and their allied Iran-backed foreign terrorist groups in the Idlib de-escalation zone in northern Syria, according to local sources. The regime forces stationed in the city of Maarat al-Numan in southeastern Idlib province fired ground-to-ground shells at the villages of Kansafra, al-Maghara and Benin, violating a cease-fire deal in the de-escalation zone, the sources said. Three civilians, including two children, were injured in the attacks, who were rushed to nearby hospitals for treatment, they added. In May 2017, Turkey, Russia and Iran announced that they had reached an agreement to establish a de-escalation zone in Idlib, as part of the Astana meetings related to the Syrian crisis. However, it was only after Turkish President Recep Tayyip Erdogan and his Russian counterpart Vladimir Putin agreed on March 5, 2020 to a new truce in Idlib to end hostilities and attacks on civilians that effective de-escalation took place, with the exception of sporadic shelling by regime forces. 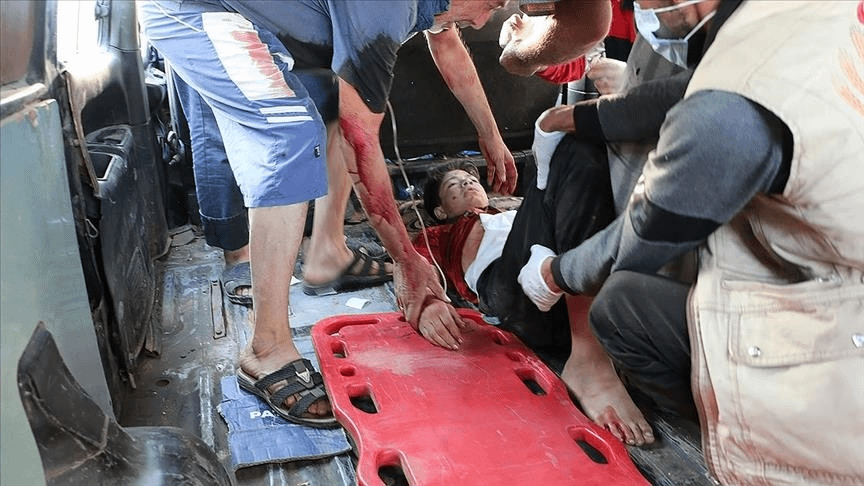