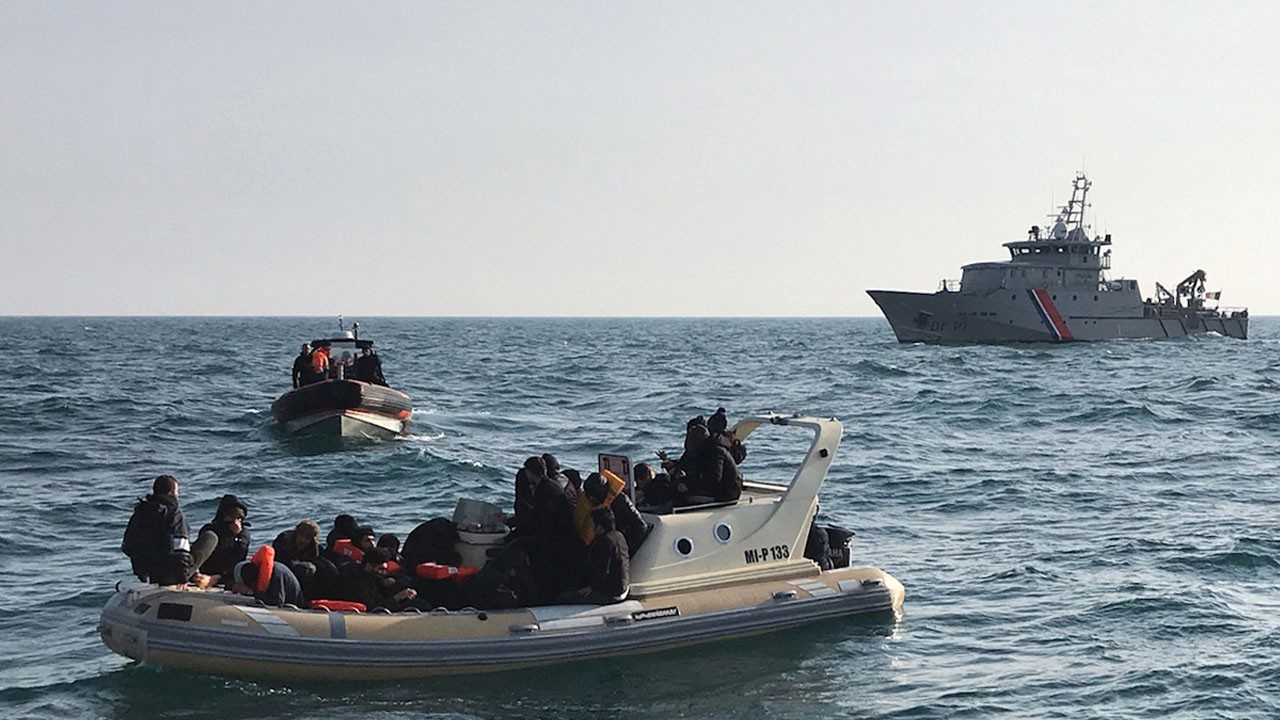 
I want to share this article I read today. It’s all about the bodies of 25 migrants were recovered off Yemen on Monday after the boat that was carrying them capsized with up to 200 people on board, a provincial official told AFP. “The boat overturned two days ago and was carrying between 160 and 200 people,” said Jalil Ahmed Ali from the Lahij provincial authority, citing information given by Yemeni smugglers. The fate of the other people on board was unclear. Fishermen in southern Yemen told AFP that they had recovered the 25 bodies, saying the victims appeared to be of African origin some of the many who try to reach war-torn Yemen before crossing into the wealthy Gulf states. The fishermen said the bodies were floating in the waters of the Ras al-Ara area in the southern province of Lahij, overlooking the Bab al-Mandab strait off the coast of Djibouti. 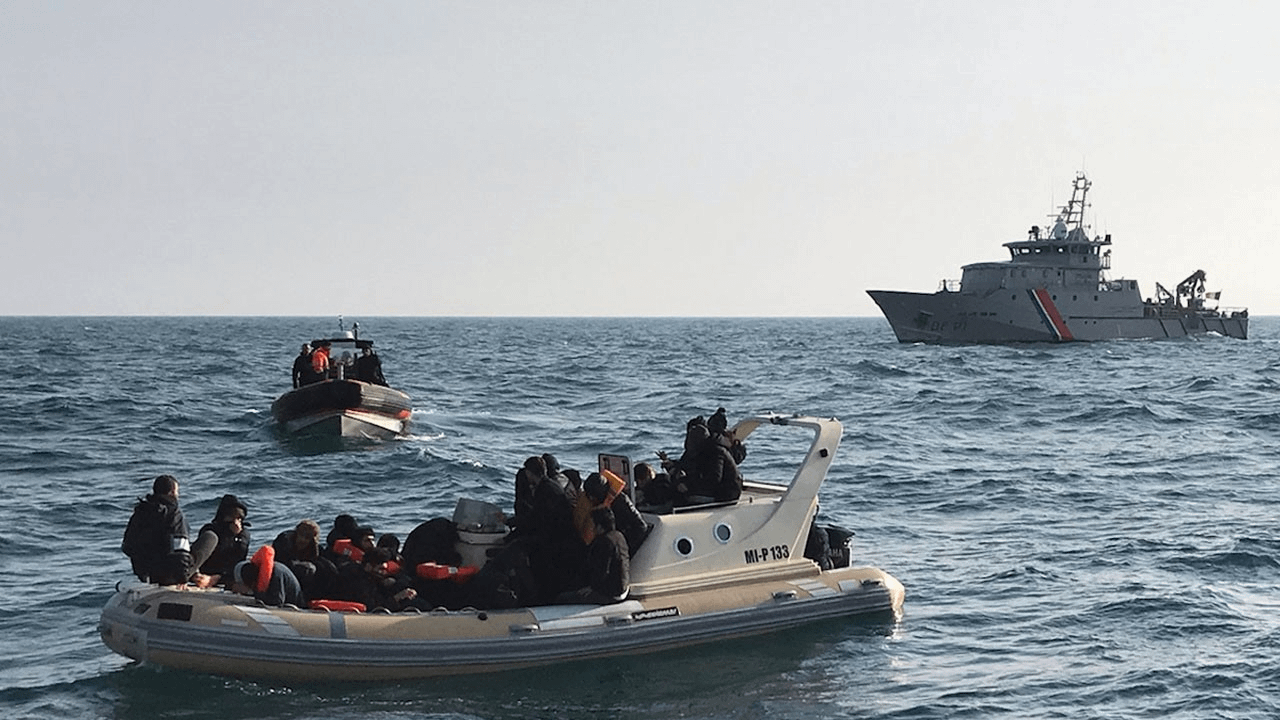