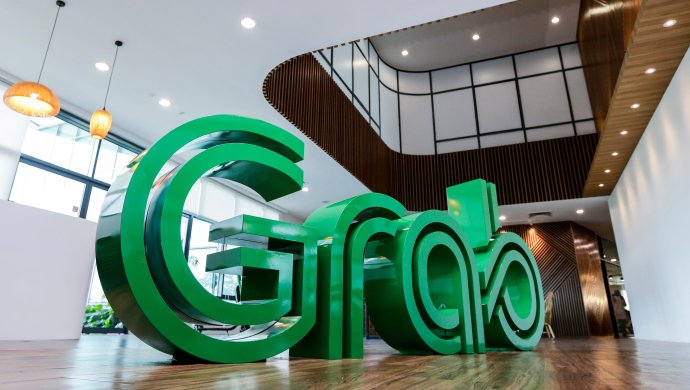 The story: Grab CEO Anthony Tan has said he is confident its merger with a US-based blank-cheque company will be completed by the end of the year, following a delay caused by a review of its financials, reports Bloomberg.

According to Tan, Grab wanted to be proactive and transparent in reporting the financials of special purpose acquisition company (SPAC) Altimeter Growth, hence the delay.

It is considering a secondary listing in Singapore as one of its options, but it’s currently focusing on the Nasdaq listing.

The story: Homegrown media investment holding company Vistas Media Capital (VMC) will expand its footprint in the Middle East and Africa (MENA) across the media and entertainment sector.

About VMC: It is the parent of the sponsor for Vistas Media Acquisition Company, a SPAC that is taking Anghami, a music streaming platform in MENA, public on the Nasdaq exchange.

VMC also plans to set up a US$150+ million multi-strategy investment fund, leveraging its expertise across SPACs and content specialty financing within the Abu Dhabi Global Market (ADGM) to invest across the:

1. The entire ecosystem of SPACs (from funding sponsor capital, investing in a portfolio of SPACs as an IPO investor and for PIPE financing) and pre-IPO financing for companies across key focus sectors in MENA and across the globe.

2. Structured finance in the content space across films, web series, music in India and the MENA region.

The story: The Selangor Accelerator Programme (SAP) announced it has opened applications for the fourth edition of its startup incubator.

The accelerator is a three-month programme that aims to prepare 30 early-stage startups and help them become investment-ready businesses.

About SAP: It is an initiative of Sidec (the Selangor Information Technology & Digital Economy Corporation), a company created by Malaysia’s Selangor state government.

About Moonfare: It runs an online platform for individual investors to bet their money on a curated portfolio of private funds.

Goals: The plan is to ramp up its Asia operations, says a DealStreetAsia report. Moonfare forayed into Hong Kong early this year. It is now looking to launch its second office in Asia with the establishment in the city-state as early as the end of the third quarter.

It is in the process of applying for Capital Market Services License from the Monetary Authority of Singapore.

The post In brief: Grab to complete SPAC merger by year-end appeared first on e27.