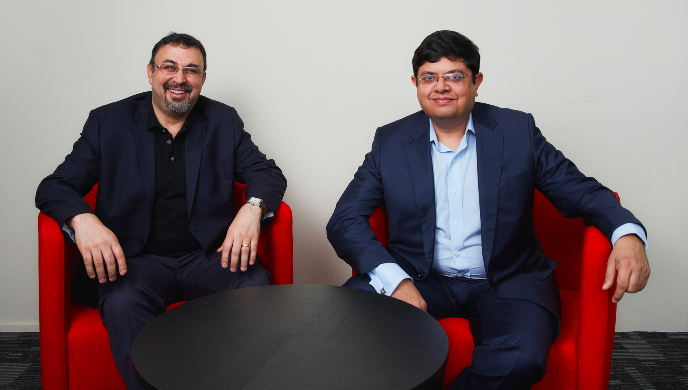 BondEvalue, an electronic bond trading startup in Singapore, has raised US$6 million in Series A round of fund raising from a slew of investors, including MassMutual Ventures Southeast Asia and Citigroup.

This brings the total capital raised by BondEvalue to US$10 million.

BondEvalue will use the proceeds from the new round to increase its international members.

Also Read: What entrepreneurs can learn from Naomi Osaka’s withdrawal from the French Open

The startup also announced a joint venture (JV) in Mexico to form a Peso bond exchange and represents the first local currency expansion by BondEvalue.

BondEvalue was established in 2016 to provide electronic bond trading and to make bond investments accessible to a wider group of individual investors.

The company’s proprietary technology and enterprise-grade blockchain enables BondbloX investors to buy and sell bonds in denominations of US$1,000 instead of the usual US$200,000, and through a public exchange where prices are highly transparent.

The platform operates on a B2B2C model and connects to the end investor via their bank or broker.

Co-founder and CEO Rahul Banerjee said: “We are focused on executing our mission of bringing bond investing to the so-called HENRYs (High earners, not rich yet), who hitherto were unable to buy bonds.”

Anvesh Ramineni, Managing Director at MassMutual Ventures, said: “Investing in corporate bonds has typically been out of reach for most retail investors in Asia. BondEvalue is changing that by bringing greater transparency and democratising access to the fixed income asset class.”