Hamas chief in Egypt for talks ahead of planned meeting of Palestinian factions : MiddleEastNews 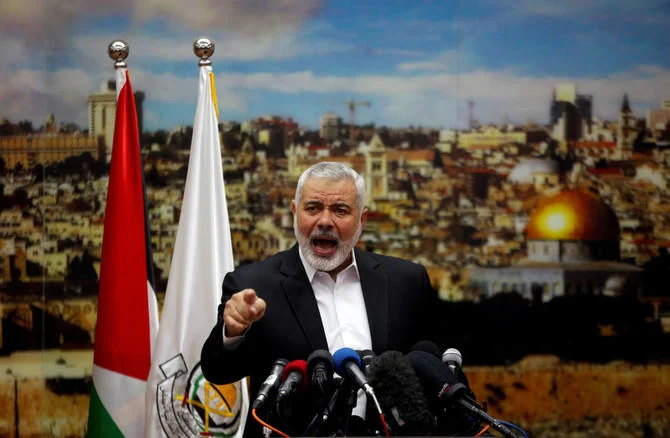 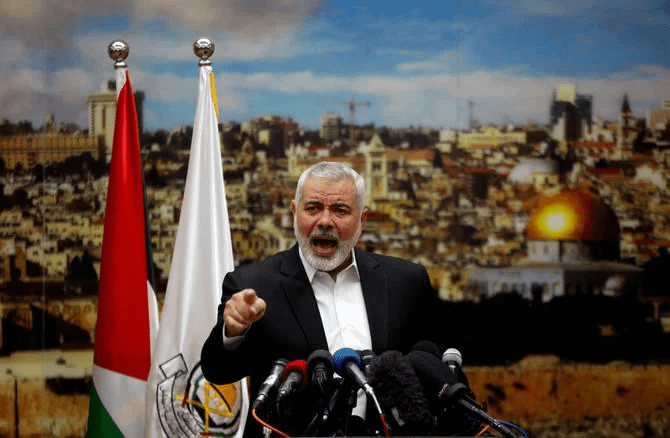 Hamas chief Ismail Haniyeh arrived in Cairo on Tuesday for the first in a series of talks this week between Egyptian authorities and Palestinian factions that aims to reinforce a cease-fire with Israel, Palestinian and Egyptian sources said.
Haniyeh’s visit came in response to a special invitation from Cairo, in advance of a broader meeting of Palestinian factions that could begin as early as next week, Hamas spokesman Hazem Qassem told Reuters.
Egypt has played a major role in the brokering of a cease-fire between Israel and Hamas, the Islamist group which rules Gaza, after 11 days of conflict erupted on May 10.