Hamas is a terrorist : MiddleEastNews 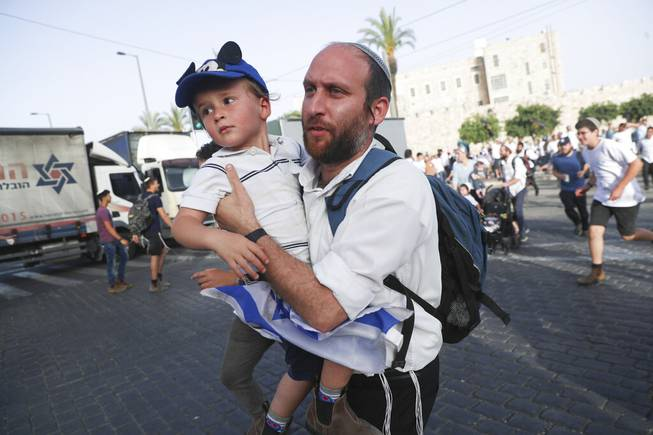 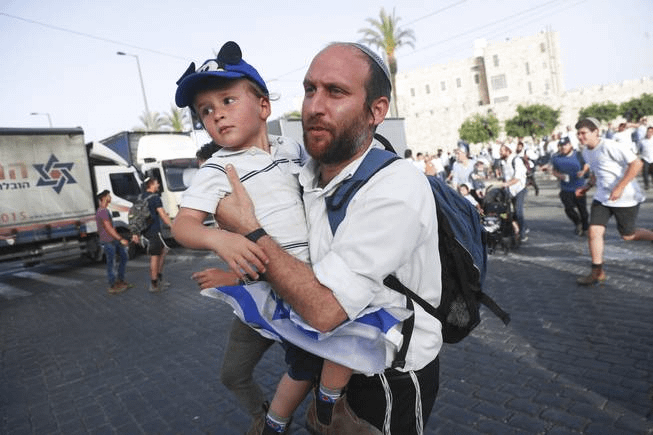 Hamas is a Terrorist group. That’s not a personal view. It is the formal designation of the United States and the 27-member European Union.

What’s the goal of Hamas, Israel’s annihilation and replacement by an Islamist regime. Those are frequently expressed and well-documented sentiments of Hamas leaders.

these relevant facts — the violent nature of Hamas, its doctrinal aims, or, for that matter, it’s split with the Palestinian Authority — and zero in on the current round of conflict.

You compare casualties, simplistically suggesting the side with the higher number is somehow automatically granted victim status.

Finally, allow me to stress one point. I don’t view this conflict simply as an endless debate to prove one side right and the other side wrong and one day, that peace will be realized, I pray, with the Palestinians. But it won’t happen as long as Hamas rules Gaza