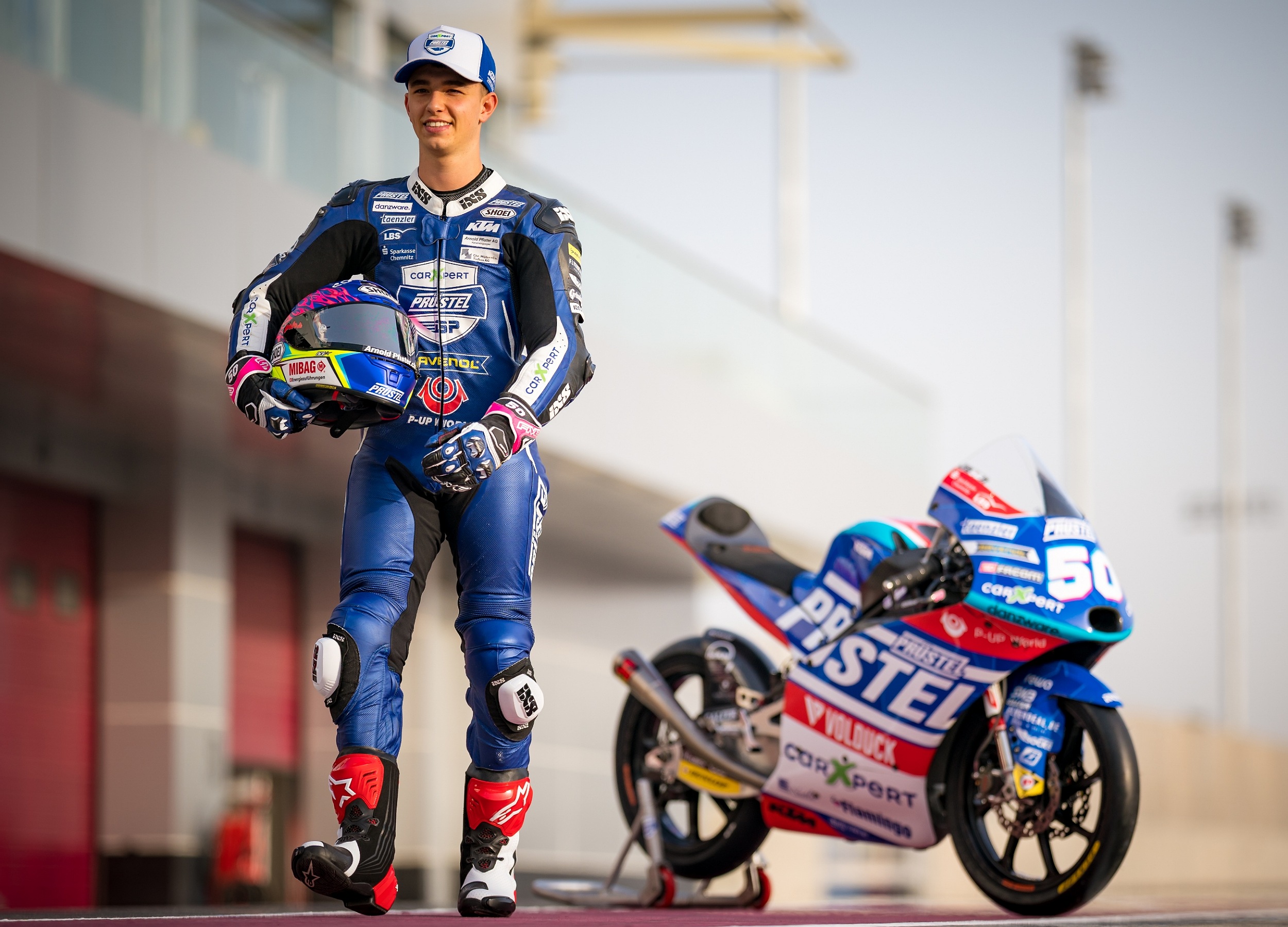 Swiss Moto3 rider Jason Dupasquier has died aged 19 from injuries sustained in a crash in qualifying at the Italian Grand Prix, organisers MotoGP announced on Sunday.

“On behalf of the entire MotoGP family, we send our love to his team, his family and loved ones. You will be sorely missed, Jason. Ride in peace,” the statement added.

The Careggi hospital in Florence treating Dupasquier confirmed to AFP that the teenager had suffered brain injuries “incompatible with life” in the multi-bike accident at Mugello on Saturday.

Dupasquier, in his second season in Moto3, fell and was struck by at least one bike, before sliding along the track, during qualifying. Doctors rushed to the scene and after attending to him for 40 minutes on the circuit had him airlifted to hospital.

“Following a serious incident in the Moto3 Qualifying 2 session at the Gran Premio d’Italia, it is with great sadness that we report the passing of Moto3 rider Jason Dupasquier,” it read.

It said after Dupasquier’s crash medical officers “arrived at the site immediately and the Swiss rider was attended to on track” before his transfer to hospital.

“Despite the best efforts of circuit medical staff and all those subsequently attending to the Swiss rider, the hospital has announced that Dupasquier has sadly succumbed to his injuries,” the statement continued.

His team, Pruestel GP, had already pulled out of Sunday’s race, posting on Facebook: “PruestalGP decided not to race today in the #italianGP. The situation of @jasondupasquier50 is still critical and all our thoughts are with him.”

Tom Luthi, a Swiss rider who races in Moto2, also withdrew from Sunday’s grand prix to be close to Dupasquier’s family at the hospital, his team SAG Racing announced.

Japan’s Ayumu Sasaki and Spaniard Jeremy Alcoba were the others involved in the horrific accident. Organisers reported that both were “fine”.

Dupasquier, whose father Philippe was a former motocross rider, was in his second season in Moto3.

Racing for his German team he finished his rookie Moto3 campaign last year pointless in 28th in the overall standings.

The FIM joint statement noted: “Dupasquier had made an impressive start to his second season in the lightweight class of Grand Prix racing, consistently scoring points and within the top ten in the standings.

“The FIM, IRTA, MSMA and Dorna Sports pass on our deepest condolences to Dupasquier’s family, friends, team and loved ones.”

The last fatality in the motorcycling world championship was Spain’s Luis Salom, who died in practice at the Catalonia Moto2 Grand Prix in Barcelona in 2016.