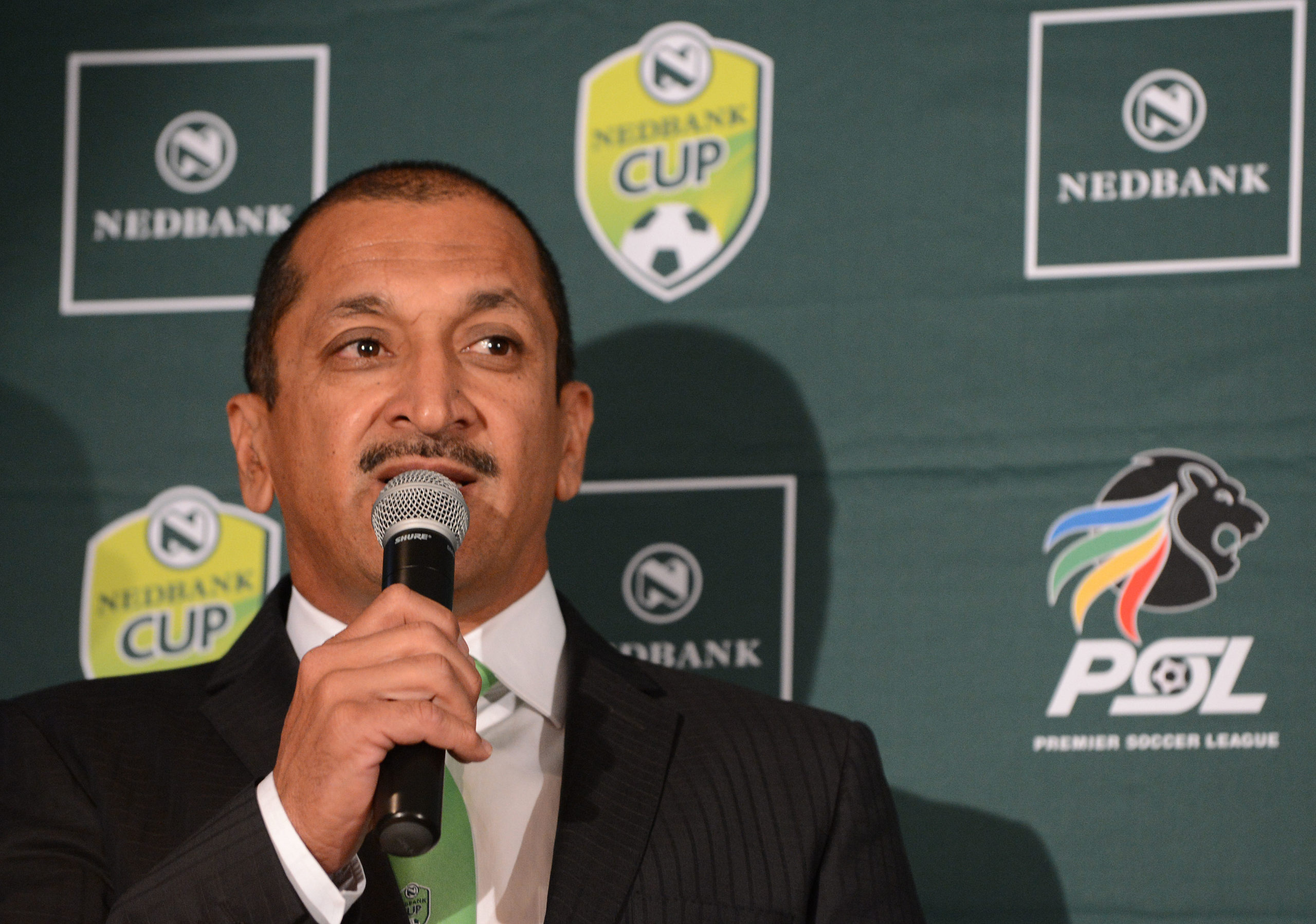 Khan is concerned Baxter will not have the same level of player quality on his return to Chiefs.

Former Amakhosi assistant coach Farouk Khan believes Stuart Baxter will face a very different challenge at Naturena if he returns to take over for a second spell as Kaizer Chiefs head coach.

Chiefs sacked Gavin Hunt on Friday, following a dismal domestic campaign that has seen Chiefs win just six of 28 DStv Premiership games this season, leaving them outside the top eight still in minor danger of relegation with just two games left to play in the regular campaign.

Phakaaathi has already reported that Baxter is set for a return next season to the side with which he won two league titles in three seasons between 2012 and 2015, the last time Amakhosi lifted South Africa’s biggest domestic prize.

Khan, however, who was an assistant to Ted Dumitru when Chiefs won successive titles between 2003 and 2005, is concerned Baxter will not have the same level of player quality on his return to Chiefs.

“It is a difficult one to call,” said Khan.

“He (Baxter) was very successful in his first stint there, but he had the players. He had Tefu Mashamaite at centre back, he had Itumeleng Khune at his peak, Shabba (Siphiwe Tshabalala) was phenomenal as well as Yeye (Reneilwe Letsholonyane) and (Willard) Katsande won everything in midfield. At SuperSport, even with the players he had there, he didn’t fare as well (in the league).”

Khan says he was surprised by the timing of Hunt’s sacking, coming as it does just before the end of the domestic season, and with Chiefs in the Caf Champions League semifinals.

“It was a bit of a surprise for me, with two league games remaining and with them being in the semifinals. I don’t know what is Chiefs’ thinking, whether they were looking at starting their preparation (for next season), and with Gavin having not done well in the Premiership.

“After the Leopards game (Chiefs lost 2-1 in midweek) I think that was what broke the camel’s back. They had lost to the (league’s) bottom three.

“I don’t think Hunt was happy there. You could see from the interviews he gave that he wasn’t happy. He always mentioned the lack of players, and not being able to sign because of the ban they had. I felt for a long time management were behind him, but when it looked like they would not make the top eight and could be pulled in to the play offs (that changed)”