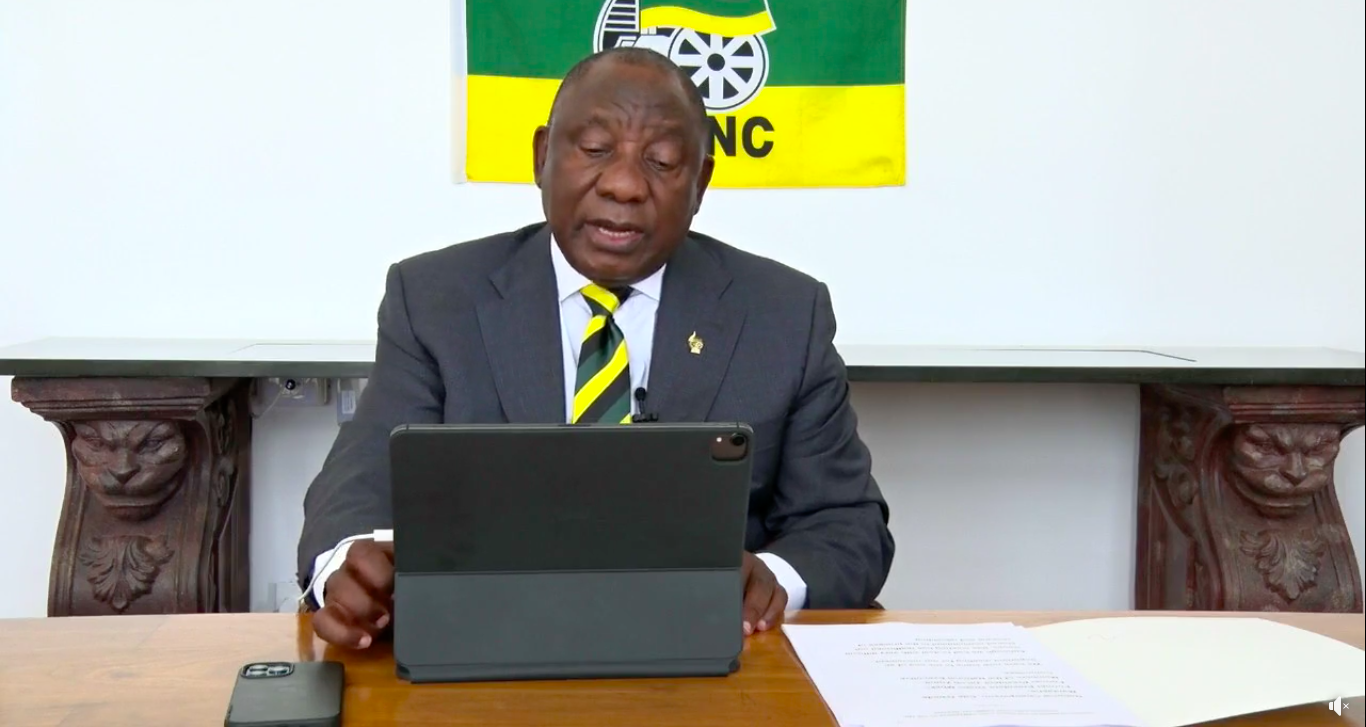 Ace Magashule, suspended African National Congress (ANC) secretary general is seen in court ahead of the the corruption trial of former South African President Jacob Zuma at the Pietermaritzburg High Court in Pietermaritzburg, South Africa, on May 26, 2021. (Photo by PHILL MAGAKOE / POOL / AFP)

Northern Cape ANC chairperson and provincial premier, Dr Zamani Saul has called for a political education among ANC structures on the importance and role of the party’s secretary-general so as to avoid future conflicts in the party.

He also raised the issue of unity saying Northern Cape was the most united province under the ANC because its leadership consciously fought divisions in the party and dealt with certain dangers and imperatives that caused factionalism and conflict.

Ramaphosa: Ill-discipline expected from those who benefited from past rogue practices

President Cyril Ramaphosa says the African National Congress (ANC) is within its rights to call rogue members and leaders to order.

Addressing the Northern Cape provincial conference on Saturday, Ramaphosa said such behaviour is expected from those who used to benefit from rogue practices in the past. Motorbike drivers and trucks drive through the solidified lava flow of Nyiragongo volcano in the northern neighbourhoods of Goma, the provincial capital of North Kivu, on May 28, 2021.(Photo by ALEXIS HUGUET / AFP)

A second volcano erupted Saturday near the eastern DR Congo city of Goma, a week after Mount Nyiragongo roared back into life, causing devastation and sparking an exodus.

“Today the Murara volcano near an uninhabited area of Virunga erupted,” government spokesman Patrick Muyaya said, referring to a wildlife reserve that is home to a quarter of the world’s population of critically endangered mountain gorillas. Trompies member Emmanuel  ‘Mjokes’ was laid to rest on Saturday at his Soweto home.

Mjokes died in a car crash last week Sunday (23 May) while returning home after a performance with the group on Saturday evening.

Mjokes was Kalawa Jazmee’s co-director and the fifth member of Trompies, he was 56 years old. Still the face a serious animal

We finally managed to get our hands on the Audi R8 Performance this week and reckon it might take months to get the smiles off our faces after reluctantly giving the keys back.

Ingolstadt recently revised its halo car and although the update includes a few exterior tweaks and tech upgrades, the heart has been left untouched and thanks heaven for that. Mohamed Sherif and Salah Mohsen scored in the second half to give Al Ahly of Egypt a 2-0 win over Renaissance Berkane of Morocco in the CAF Super Cup match on Friday, and a 21st African title.

Forward Sherif finished off a sweeping passing move by hammering a left-foot shot past goalkeeper Zouhair Laaroubi into the far corner on 57 minutes. Stuart Baxter is set to replace Gavin Hunt at Kaizer Chiefs, according to insiders. (Gavin Barker/BackpagePix)

Former Bafana Bafana coach Stuart Baxter is set to replace Gavin Hunt as the head coach of Kaizer Chiefs, according to sources at Amakhosi.

Chiefs announced Hunt’s sacking on Friday after eight months of charge following a poor run in the 2020/21 PSL campaign.