WATCH: Erik van Rooyen blasted for losing his cool at the PGA 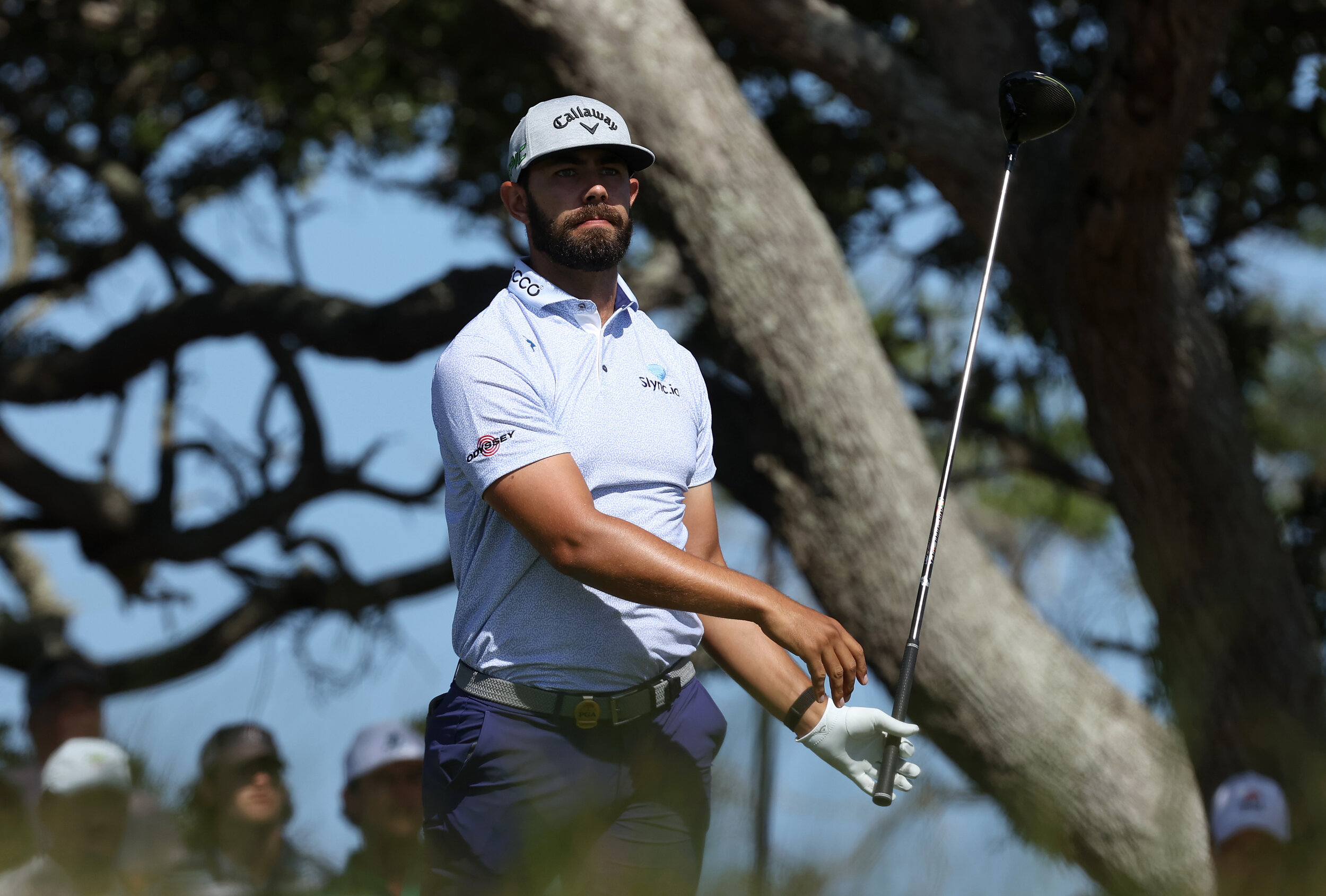 South African golfer Erik van Rooyen had a meltdown at the PGA Championship on Friday, after finding the water at the 17th hole and later missing the halfway cut.

One observer called Van Rooyen’s emotional lashing-out with his club to be like that of a four-year-old.

Erik van Rooyen hit (or just missed) the guy behind the tee box with shrapnel from the tee marker.

This is NOT “being a fiery competitor”.

This is having the same emotional control as a four-year old. pic.twitter.com/PYdgmYyB0j

Others though said Van Rooyen losing his cool was the highlight of the week so far at the year’s second major at Kiawah Island’s Ocean Course.

Erik Van Rooyen smoking the tee marker into the water on the 17th is the highlight of the PGA so far ???? pic.twitter.com/AdMdRBARYG

After knocking his ball in the water at the par-3 17th Van Rooyen took a swipe at the tee marker – twice in quick succession – and in the process lost his club head in the water.

The big South African, who was well on his way to playing over the weekend, had a torrid back-nine on Friday.

The triple bogey at the 17th was the last straw for Van Rooyen, who’s score ballooned to +9, way off the cut mark of +5.

Wallace’s caddie just full snub for EVR (rightfully so) for almost getting decapitated by a tee marker. pic.twitter.com/nU0DvW7duu

The four other South Africans to miss the cut are Dylan Frittelli, George Coetzee, Charl Schwartzel and Brandon Stone.

South Africans though can be pleased with the effort of the six other locals in the field at the tournament.

Louis Oosthuizen shares the lead with veteran Phil Mickelson on five-under par, the South African 2010 Open champion seeking his second major, and just behind the leaders are Branden Grace and Christiaan Bezuidenhout, two shots off the lead.