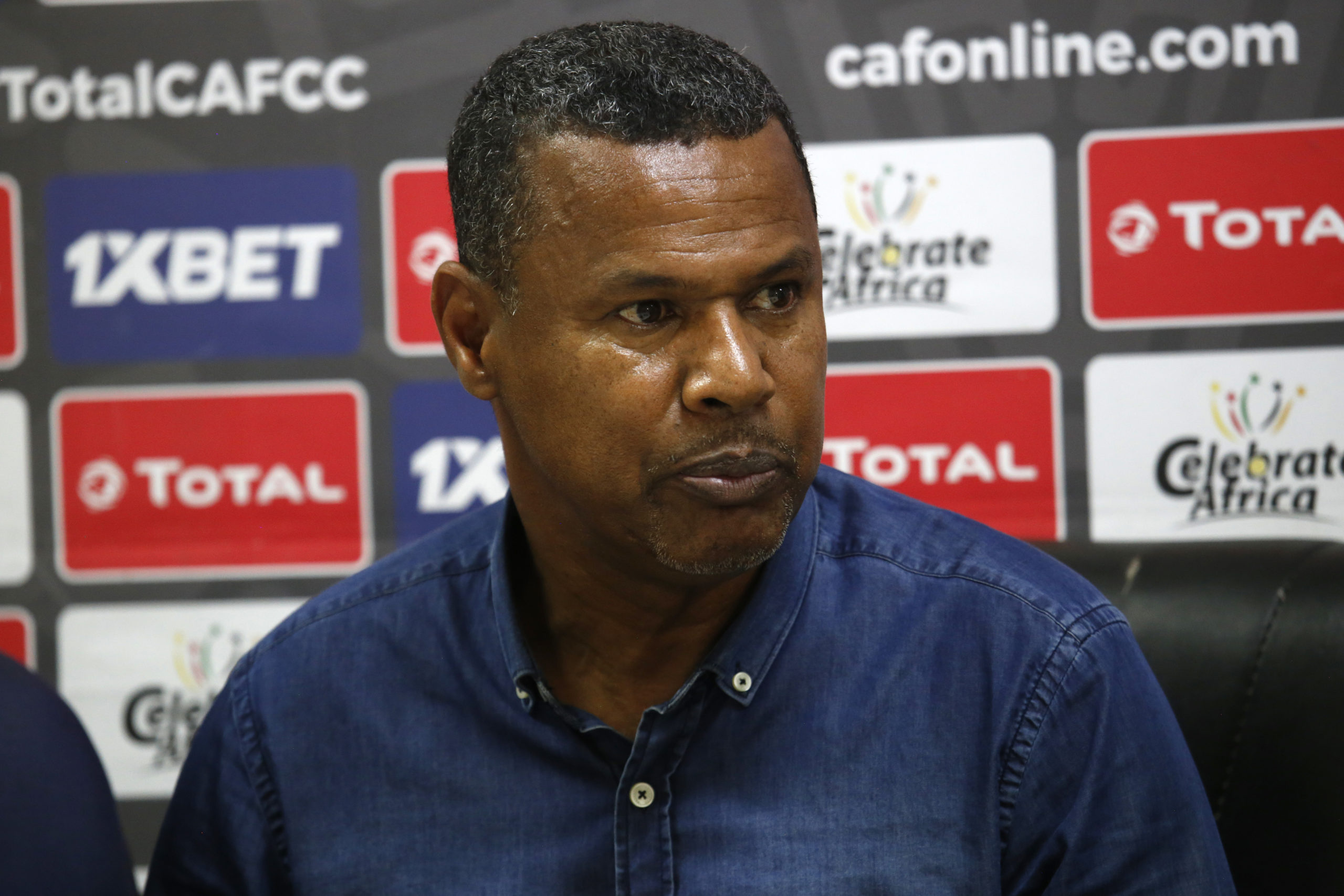 Raja have an impressive record at home, where they are yet to lose a match in the Confederation Cup this campaign.

Raja Casablanca coach Lassaad Chabbi wants his charges to take positive from their first leg against Orlando Pirates going into the return match when they host the Soweto giants in Casablanca on Sunday.

The Tunisian born coach is adamant that having managed to hold Bucs to a 1-1 away from home gives them a good chance to saunter into the semi-finals of the tournament, but says they won’t take things for granted.

“The players delivered a very good performance against the South African club, but you have to keep your feet on the ground and prepare well for the return match,” said Chabbi.

“We must not sleep on our laurels. Rather, we have to start preparing for the second leg now. We must capitalise on the positive result of this match to optimise our chances of snatching victory in the next meeting and thus qualify for the semi-finals.”

Another positive for Raja going into this match is their impressive record at home, where they are yet to lose a match in the Confederation Cup this campaign.

Meanwhile, the Morocco-based outfit is currently in quarantine in hotel since Monday after returning to their home country from Johannesburg.

According to Hespress.com, this is part of health measures imposed by the Moroccan government.

The isolation will last up to 10 days, which will see all the first team players who traveled to SA miss their domestic league match against MC Oujda on Thursday.

It has been reported that the league match will be played by fringe players as well as some of the players from the reserve team.