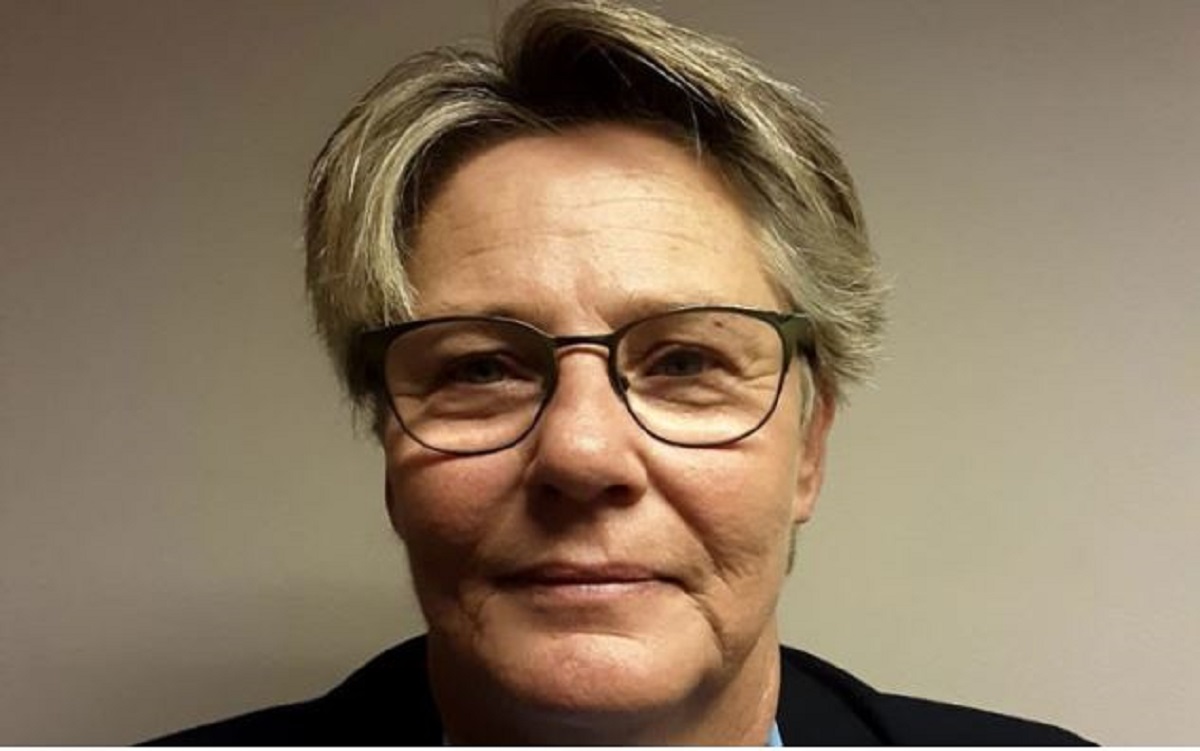 The DA remains adamant that the “arrest” of councillor Nora Grose accused of fraud and money laundering from the Temporary Employee Relief Scheme (Ters) through an NGO and church in the Mother City is “misinformation”.

Grose facilitated R39 million worth of relief funds along with the chairperson of a non-governmental organisation called the SA Religious Civic Organisation (Sarco).

On Thursday it emerged that Grose handed herself over to investigators ahead of her court appearance.

She allegedly siphoned R170,000 in funds meant for the distribution of food parcels in Atlantis, reportedly funneled to a church in Table View with links to some city officials.

“The DA takes note of the significant misinformation being spread on social media in relation to events that unfolded at the Atlantis police station earlier this morning,” the party said in a statement.

3 weeks ago I wrote to @CityofCT Mayor #DanPlato asking him to confirm Hawks were investigating unlawful diversion of Covid19 food relief funds involving @Our_DA councillors. It was vehemently denied. Today a councillor handed herself in & will apply for bail. #ThisCityLiesToYou https://t.co/52anQcneUj pic.twitter.com/7zmtlJyIu5

“This morning (Thursday) councillor Grose, who serves as the sub-council chairperson of sub-council one (Atlantis) availed herself at the Atlantis police station in order to be formally charged in relation to a Hawks investigation that is under way. This was a procedural process.”

The party said while availing herself to be formally charged, Grose did not plead to any charges.

“The city’s legal team have not been provided with the case docket by the Hawks and we are unable to comment on the veracity or the merits of the charges.”

It said the investigation by the Hawks was multifaceted and concerned a case of Ters fraud, allegedly committed by an ex-DA member.

“Sadly, there seems to be a deliberate attempt from certain quarters to subjoin and conflate what are clearly two separate matters.”

The DA said Grose would continue to cooperate with the authorities as the investigation runs its course.