Why AB de Villiers said ‘No’ to the Proteas 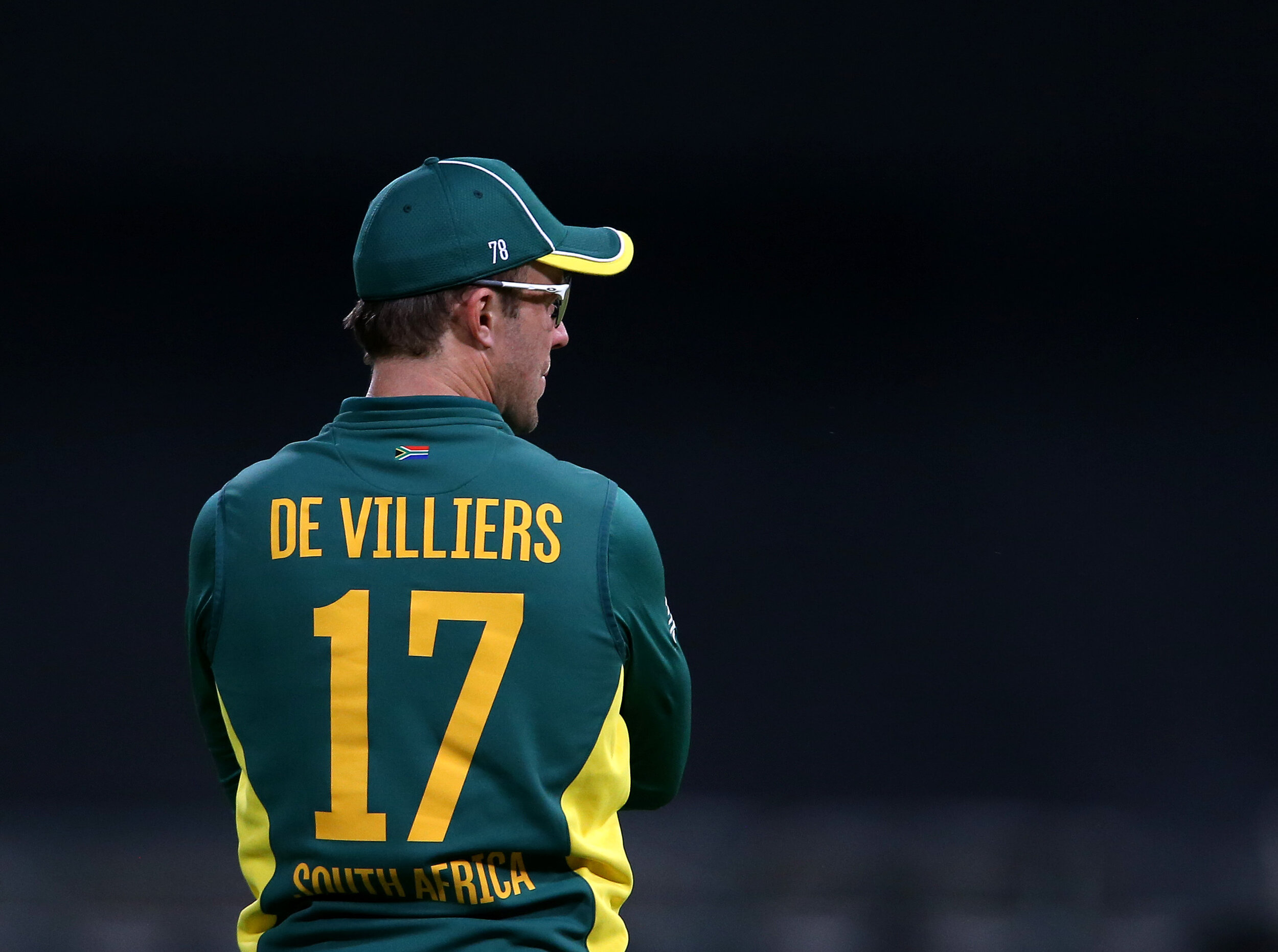 AB de Villiers has turned down the chance to play for South Africa again in this year’s T20 World Cup because of his struggle to deal with coming into the team at this late stage and taking the place of someone who has been with the Proteas for a while, according to national coach Mark Boucher.

With South Africa’s T20 side battling in recent times – they have won just five of their 19 matches in the last two years – speculation was rife that De Villiers, who is still imperious in the IPL, would come out of retirement to boost the Proteas’ World Cup challenge.

Both Boucher and De Villiers have spoken recently about having talks in this regard.

But on Tuesday, Cricket South Africa announced the squads for next month’s tour of the West Indies and said “discussions with AB de Villiers have concluded with the batsman deciding once and for all that his retirement will remain final.”

Boucher told The Citizen on Tuesday that he was disappointed but the Proteas now had to simply move forward without one of the best batsmen in the world.

“AB has his reasons, which I respect. Unfortunately he’s no longer in the mix. I say unfortunately because I think we all agree that he’s still one of the best – if not the best – T20 players in world cricket,” Boucher said.

“But he alluded to being concerned about coming in ahead of other players who have been a part of the system. I don’t think it sat well with him, which I understand.

“But as a coach I needed to try and get our best players, for the team and the environment. AB is an energy-booster in any environment, but I respect his reasoning. It was worth a go, but now let’s move forward.”

South Africa’s white-ball squad for the West Indies tour features the return of superstars Kagiso Rabada, Lungi Ngidi, Quinton de Kock, David Miller and Anrich Nortje from IPL duty, while Temba Bavuma is also back after missing the T20s against Pakistan due to injury and will become the first black African to lead the Proteas T20 side.

The same squad will do duty for the T20s and ODIs in Ireland, with the addition of Maharaj, who has been a major figure in the Dolphins’ 50-over success.

Off-spinner Prenelan Subrayen and pace bowler Lizaad Williams have both been added to the Test squad that played in Pakistan, with Faf du Plessis having retired and seamers Lutho Sipamla, Daryn Dupavillon and Dwaine Pretorius all having been left out.