Sevens World Cup in SA to be played in September 2022 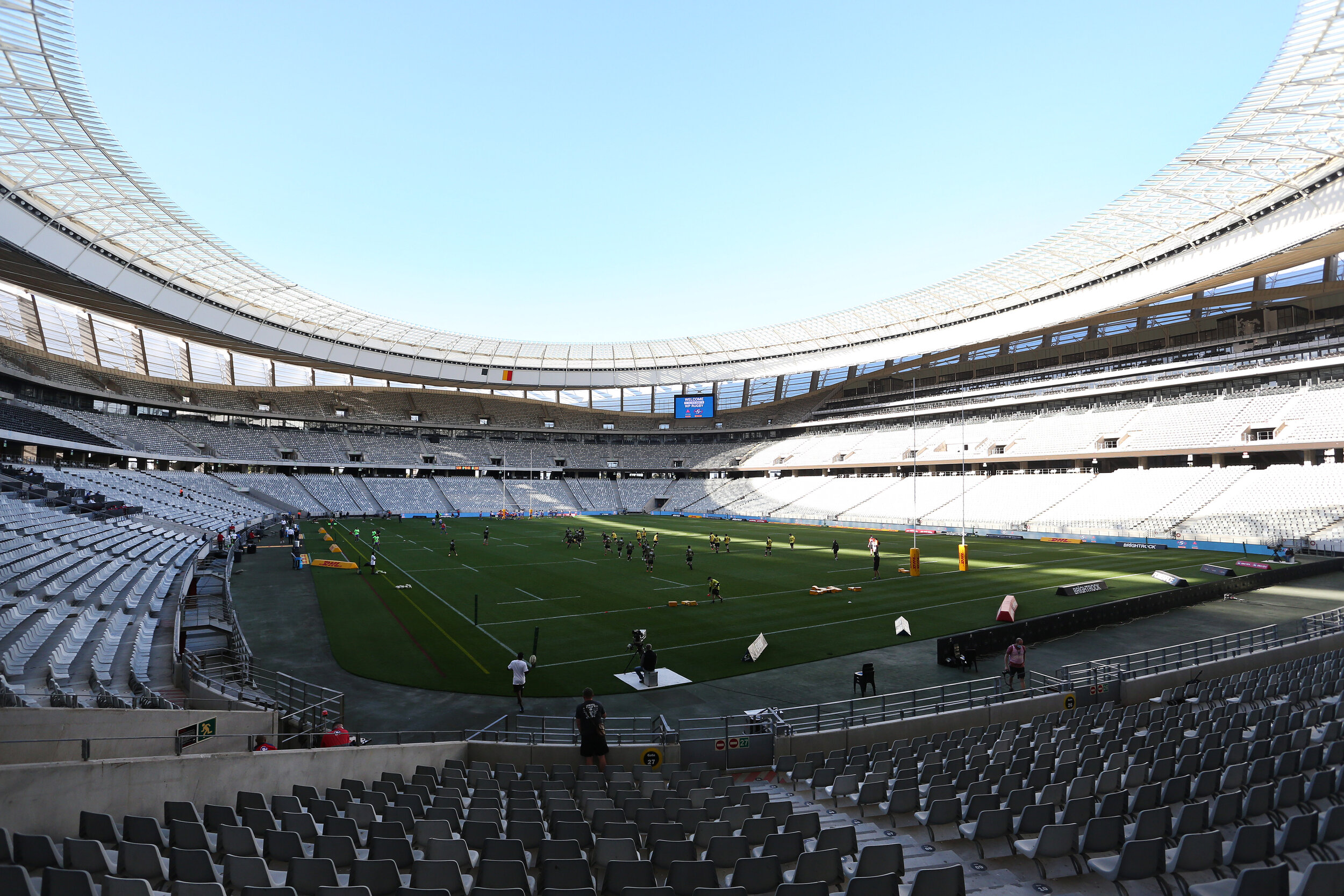 The eighth edition of the tournament will take place between 9 and 11 September and be played in the Cape Town Stadium, which can host 57,654 fans.

Twenty-four teams will contest for the men’s title and 16 women’s teams will be in action.

Among the women’s teams, the Springbok Women’s Sevens side will join defending champions New Zealand, France, Australia and USA in Cape Town.

Teams that have not qualified automatically will do so via their respective regional tournaments held in Europe, Oceania, Asia, North America, South America, and Africa, with 16 places available in the men’s tournament and 11 in the women’s from regional competitions.

???? Dates confirmed! 9-11 Sept 2022, RWC Sevens in Cape Town with 24 men’s and 16 women’s teams, including the @Blitzboks and #Imbokodo!@rugbyworldcup @WorldRugby7s pic.twitter.com/jN5aSfTJ8Z