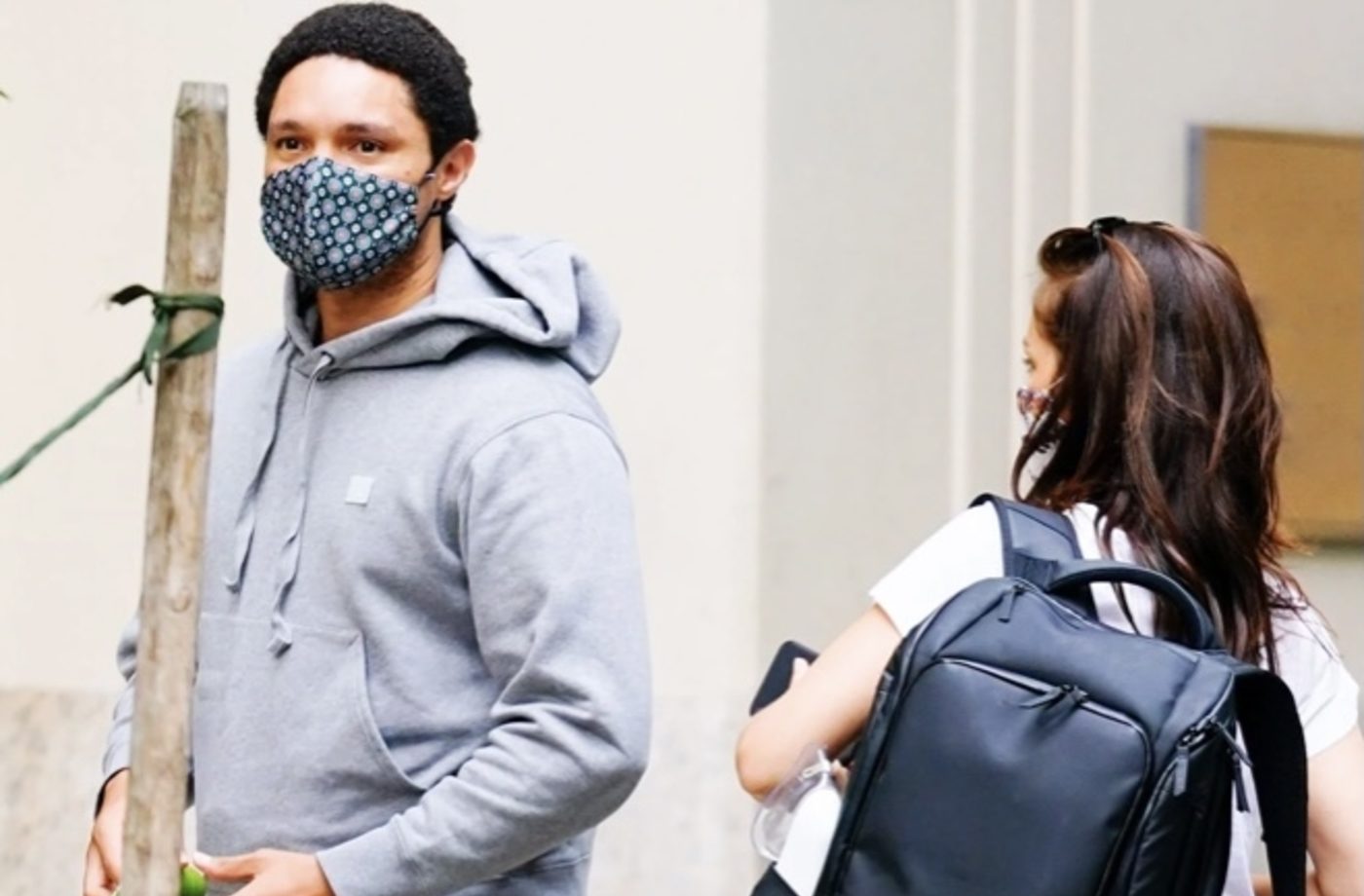 One of Hollywood’s surprise quarantine couples, Minka Kelly and Trevor Noah, have called it quits after being together for just over a year.

Minka and Trevor never went public with their relationship and the pair’s bond was never confirmed by them, but People magazine reported that their relationship was rather serious, so much so that Trevor bought a six bedroom, 12 bathroom house in Bel Air for them to live in at the end of December.

According to People, Minka and Trevor were seen for the first time together last year September getting out of an SUV and walking into Trevor’s apartment in New York City.

Entertainment Tonight‘s source said the pair felt they had completely different careers and work commitments, so it was best for them to go their separate ways.

“Minka and Trevor broke up, their work commitments and careers are very different and they both felt they should take time apart,” said Entertainment Tonight‘s source.

Minka took what seems to have been a post break up vacation as she posted some snaps on her Instagram page in a bikini on the beach under a palm tree. The post was captioned: “When it feels good to feel good.”

Trevor also took a little break to Miami to visit his friend, David Grutman. He posted a picture of himself on his Instagram page with his friend, then added a beautiful scenic picture of Miami and its beach.

The Instagram post was captioned: “We fight about politics, argue about social media and make peace over food. Thank you for another great weekend in Miami my friend. It was a great way to enjoy my vaccine!”