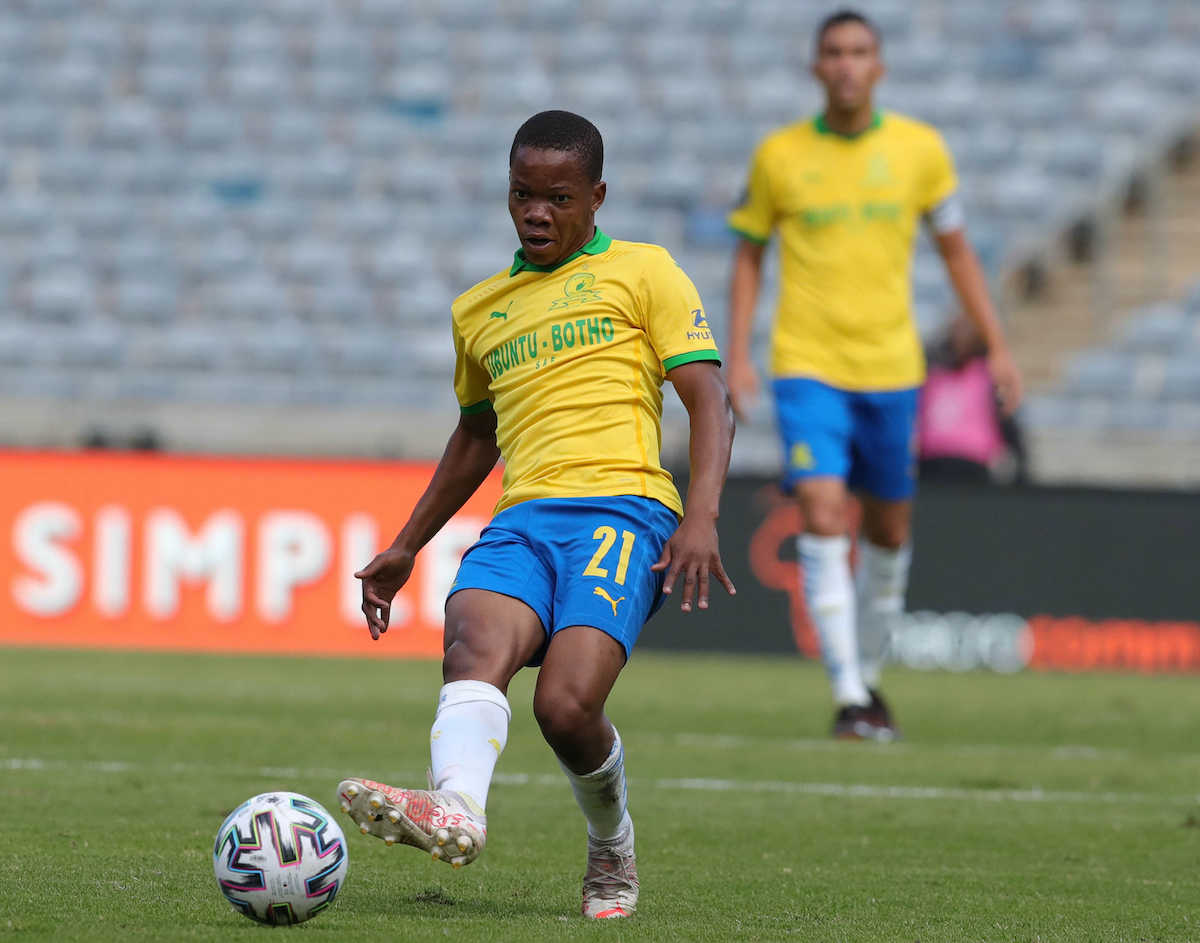 ‘He is a top player, he is unbelievable,’ said Al Ahly head coach Mosimane.

Pitso Mosimane is not one to shy away from making bold statements and this time around he has likened Mamelodi Sundowns midfielder Sphelele Mkhulise to two Fifa World Cup winners, one in the twilight of his career, and another in his prime.

“Jingles” said Mkhulise, who is nicknamed after him as he is called “Young Pitso” in the Masandawana circles, reminds him of Chelsea and France midfield-propeller Ngolo Kante and Spanish maestro Andres Inietsa, who turns out for Japanese side Vissel Kobe these at the back of a trophy-laden 16 years with Barcelona.

“He is a player I promoted from the youth team and I sent him out on loan to go play in the GladAfrica Championship to get experience and I brought him back to play because he was ready,” said Mosimane.

“He reminds me of Kante of Chelsea, he is a top player, he is unbelievable. He plays like Iniesta,” said the Al-Ahly head coach, who arrived in South Africa on Tuesday with his side, as they prepare to take on the Brazilians in the second-leg of the quarterfinals of the Champions League.

The defending champions are in the driving seat after that 2-0 win in Cairo this past weekend, and going forward, “Jingles” says he has no plans to deploy dirty tactics to try and protect their lead when the sides clash at the Lucas Moripe Stadium on Saturday.

“I have been a coach for 20 years and I have never cheated on the opponents to win. When it is 2-0, a lot of clubs lie on the floor and say the goalkeeper is injured and they waste time and we know it is delaying tactics,” Mosimane emphasised.

He added: “I have never done that in my career, I play fair, I don’t tell my players to lie on the floor, we don’t do that, we have seen it everywhere. Whenever the results are not favouring us, people get injured and you never know where the injury is coming from.”