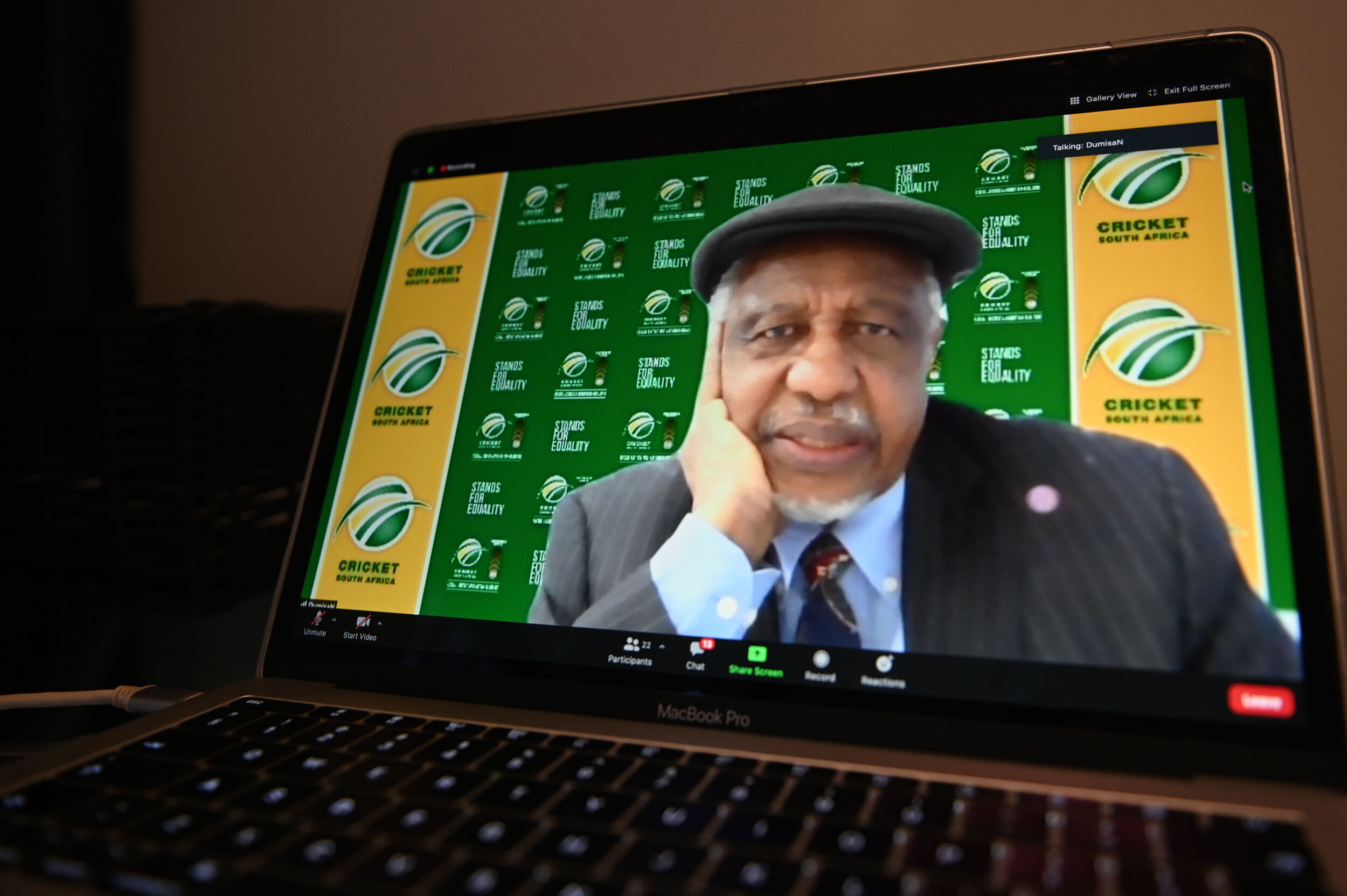 The postponement of Cricket South Africa’s hearings for their Social Justice and Nation-Building project offers the ombudsman, Advocate Dumisa Ntsebeza, the opportunity to sort out the procedural problems that would have occurred if public hearings had gone ahead as scheduled on Monday.

CSA announced at 10pm on Sunday night that the opening day of proceedings had been postponed to ensure a fair and transparent process for all who are involved.

“It has become clear that there needs to be clarity regarding the process of any public hearings,” Ntsebeza said in a statement.

“Failure to do so may compromise the legitimacy of any process embarked upon. My office will therefore be taking legal counsel as regards a proper process for any such hearings. I therefore welcome the postponement to ensure such procedural fairness.”

Chief among the procedural problems that need to be sorted out is that it is believed the terms of reference for SJN say any hearings need to be private and confidential. But Ntsebeza wants public hearings and has reportedly even tried to get the SABC to broadcast them.

Public hearings could create other major problems for Ntsebeza and CSA because if any participant makes libellous allegations, it would open the organisation to legal action. There is apparently no scope for cross-examination in the terms of reference.

Former players like Ethy Mbhalati and Thami Tsolekile, both of whom are currently banned for their involvement in match fixing, last year made public utterances alleging racism in cricket, but when there were shown to be holes in their testimony, they failed to back their allegations up with any evidence. They also tried in vain to reopen their match fixing cases.

Some of the targets of accusations of anti-transformation bias have expressed concerns that SJN public hearings could become a free-for-all, where untested allegations are made, resulting in a form of mob justice.