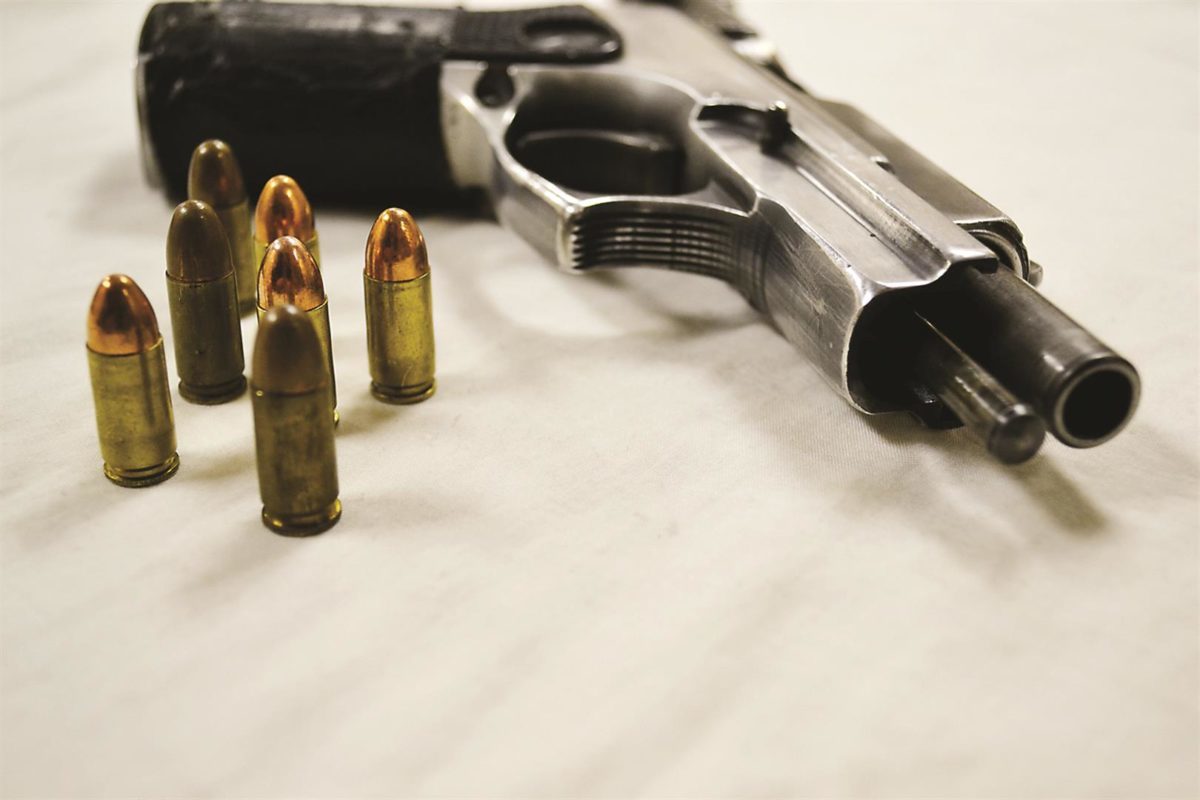 The retired head of the Eastern Cape police’s Operational Response Services division, Brigadier Joseph Jongile, was shot dead during a suspected house robbery at his Baysville home in East London on Friday night.

Jongile also served in the ANC’s armed wing, uMkhonto we Sizwe. He died after sustaining two gunshot wounds during a struggle with one of five armed robbers, who broke into his McJannet Drive home at on Friday.

After Jongile was gunned down, his wife and children were tied up, and the house was then ransacked. Valuables worth R80 000 were stolen during the incident. Jongile’s firearm was also stolen, said Hawks spokesperson Captain Yolisa Mgolodela, who added that cases of murder and house robbery were being investigated.

It is alleged by the complainant [victim’s wife] that the five suspects knocked at the back room, where the deceased’s son was sleeping,” reads the report.

“They pointed him with a firearm and instructed him to go and knock in main house and was told to control the dog and he did. He knocked in the kitchen, the deceased’s wife opened the door and she met the three suspects while the other two waited outside. She was threatened with firearm and she shouted for the deceased who came up.”

The report further detaled that “As the deceased was approaching, one suspect advanced to him and the struggle started. During the struggle, the deceased was shot twice and fell. The other house occupants were tied up with electric cables and their cellphones taken. The suspects then searched the house and took three bicycles and fled the scene.”

A police insider said the robbers are believed to have entered the home through the nearby Bunker’s Hill forest. Jongile retired from the police service in 2014, according to Mgolodela.

The Eastern Cape uMkhonto we Sizwe Military Veteran’s central region chairman, Xolani Tivi, said it was too early for the organisation to comment. “The incident happened last night [Friday].

ALSO READ: Quarterly crime stats: 11 farm murder victims not who you would expect

“It is a subject of a police investigation. For now, we will give the police and the affected family space to deal with this incident. We will comment at a later stage,” said Tivi.

The robbers remain at large.

“By the looks of things, it was a house robbery because they ransacked the house and took a number of valuables. No one has been arrested,” said Mgolodela.

An impeccable source in the police told News24 that the former top cop had been roped in to offer expertise during ongoing investigations into suspected corruption surrounding medico-legal claims, which have brought the Eastern Cape health department to its knees.

Eastern Cape health spokesperson Sizwe Kupelo said there was a number on ongoing investigations into allegations of corruption in the medico-legal claims, and that six cases were before the courts.