Bulls get tactics spot on as they power past the Sharks 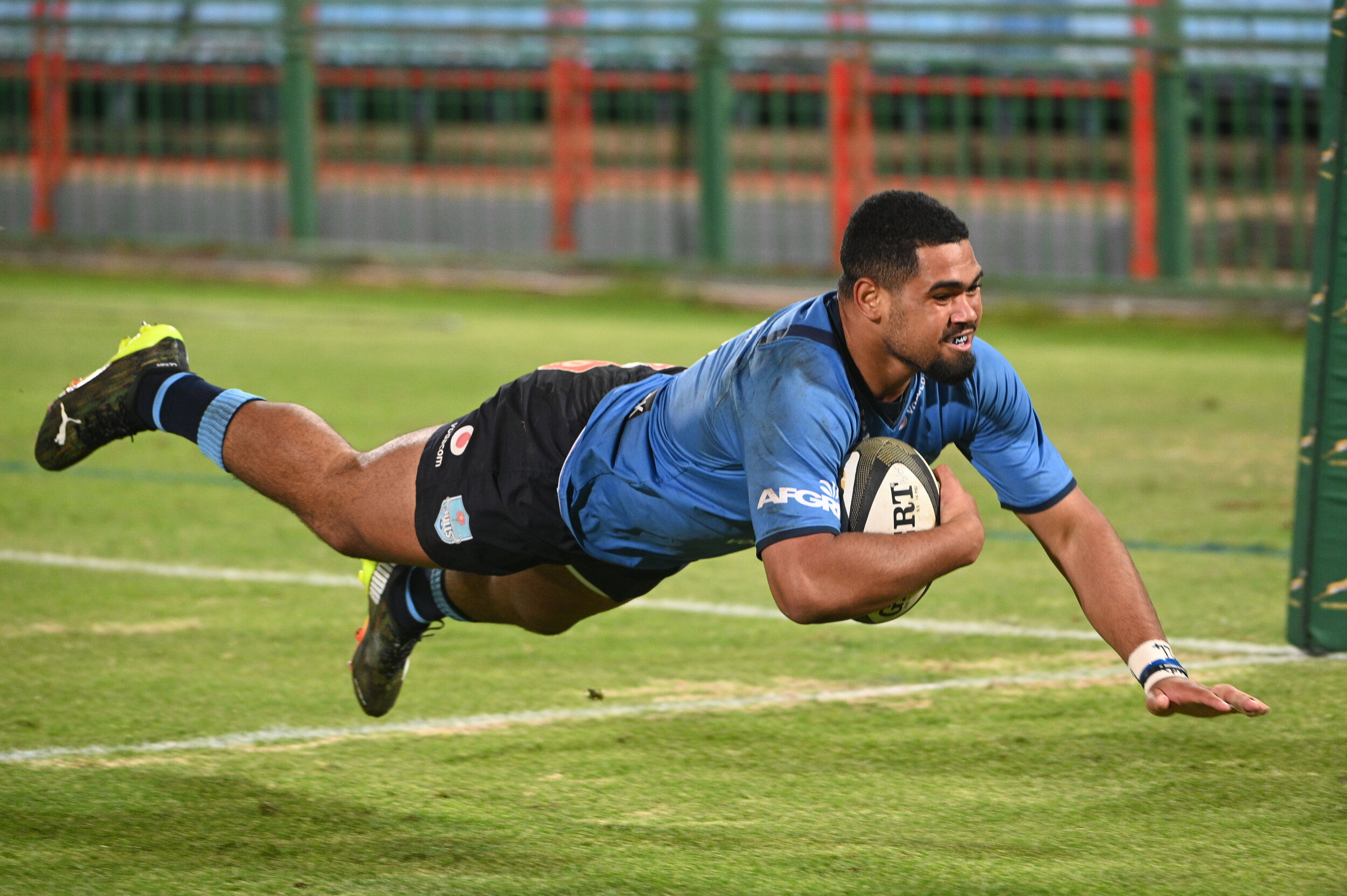 The slow poison of the Bulls was too much for the Sharks in the second half as the Currie Cup champions romped to an impressive 43-9 win in their Rainbow Cup SA match at Loftus Versfeld on Saturday night.

The Bulls led 12-9 after an attritional first half in which their flyhalf, Morne Steyn, kicked four penalties and opposite number Curwin Bosch replied with three for the Sharks.

But the pressure was mostly exerted from right-to-left at Loftus Versfeld in the second half as the Bulls simply squeezed the Sharks out of the game. Flyhalf Steyn’s kicking, both at poles (7/7) and tactically, was outstanding and, together with scrumhalf Embrose Papier, they convincingly won the kicking battle.

And thus the Bulls controlled territory and scored two second-half tries to undermine the title challenge of the Sharks, who were top of the log by two points when they came to Pretoria.

The Sharks defended bravely for much of the third quarter, but eventually replacement prop Lizo Gqoboka went over from close range for the opening try in the 53rd minute.

Although the Bulls’ victory was based on their superb forward display, their backs also produced some fine rugby and wing Stravino Jacobs scored the second try in the 68th minute. Even then, it came after replacement flank Elrigh Louw had produced a powerful break down the right, from where the Bulls quickly went left and Jacobs had plenty of time and space to score.

The tremendous effort of the pack was then rewarded with a massive rolling maul try dotted down by replacement hooker Schalk Erasmus and substitute flyhalf Chris Smith then strolled over for the bonus point try in the final minute as the Sharks’ defence eventually capitulated.

Steyn’s control of the game and superb kicking made him an obvious choice for man of the match, but the scrummaging, lineout work, breakdown effort and gain-line steel of the Bulls pack was simply outstanding.

The imperviousness of the Loftus Versfeld fortress under Jake White continues, stronger than ever.