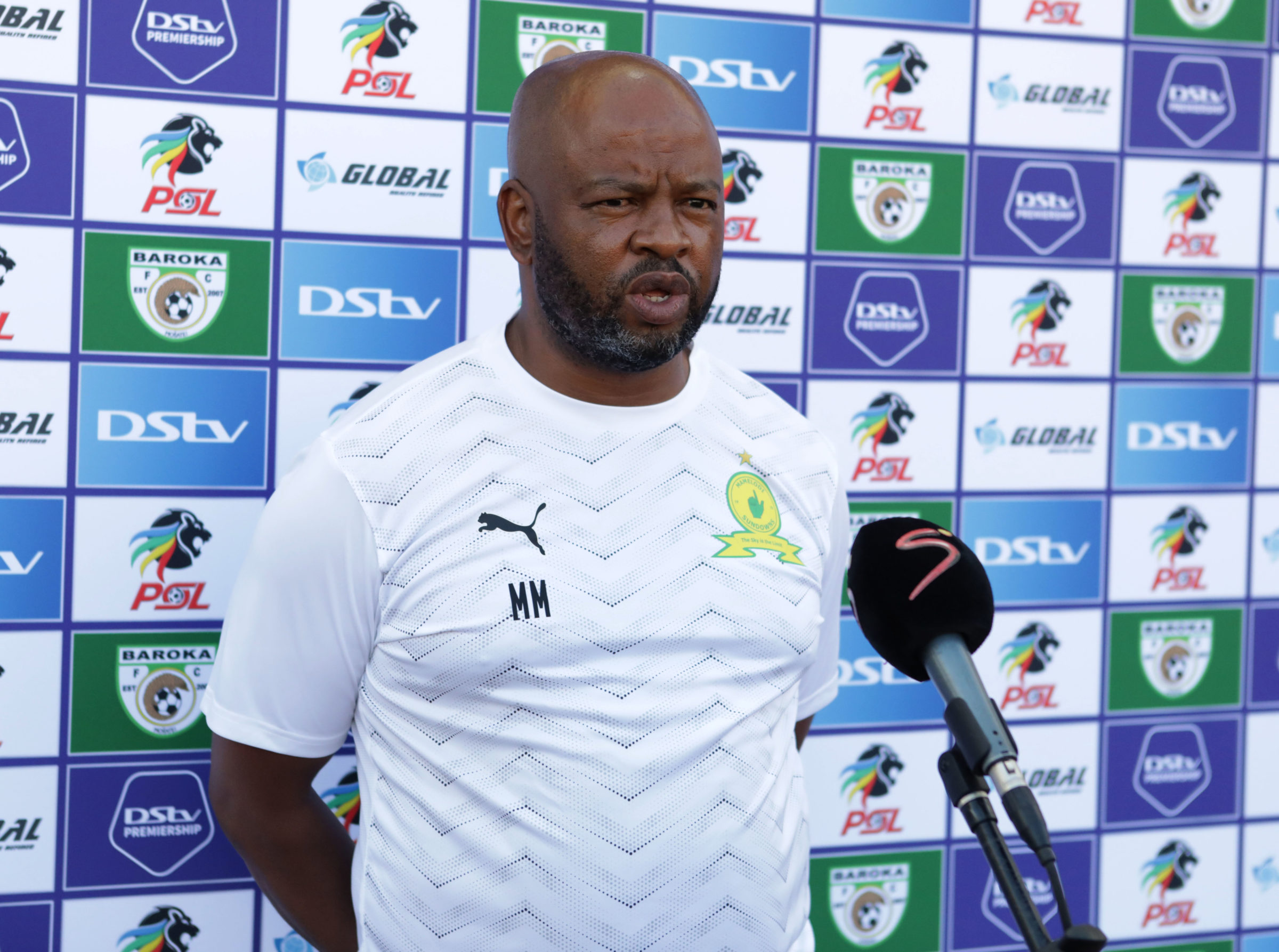 “We are playing the champions of the competition, they are one of the biggest teams in Africa and we are expecting a tough encounter,” said the sundowns coach.

Manqoba Mngqithi branded Al-Ahly and Mamelodi Sundowns’ quarterfinal tie as one of the games of the century in the African inter-club calendar as Masandawana go up against their former head coach Pitso Mosimane in the battle for a spot in the semifinals of the Caf Champions League.

The Egyptian giants, as defending champions, have all the pressure piled on them and what puts the spanner on the works is that both sets of technical teams know how the other operates and probably, which either makes it harder or easier to plan, depending on how you look at it.

Downs’ bench has Mngqithi and Rulani Mokwena, who served as Mosimane’s assistants, while, on the opposite dugout sits Cavin Johnson. Mngqithi, nonetheless, says despite being a relatively open book to Mosimane, he insists Downs have tweaked their game since Mosimane left last year.

“The fact that he was at Sundowns before, that was about eight months ago and structurally there has been a lot of changes and some of the players who we have been using in some areas have probably not played in those areas before [under Mosimane]. We are playing against a coach that we all respect and he has played a role in most of our careers.

“I have worked with him for the past six years. He knows our thinking as the technical team of Sundowns and we also know what he thinks as the coach of Al-Ahly and that is what makes this game one of the matches of the century because we are all interested to see what is going to happen. It will be a game of tactics and technical ability more than a game of minds because the spectators are looking for a very good game of football when these two teams meet,” said Mngqithi.

Last season Sundowns were knocked out of the competition by Al-Ahly in the same stage before Mosimane later jumped ship to win the prestigious title with the Red Devils. Mngqithi is hoping for a different outcome this time around and is optimistic about getting a result in Cairo.

“They are a club that we respect a lot, they have won this trophy many times and they fight for a result at home which is never really the same when they are away but it would be nice to see Sundowns winning in Egypt,” he said.

The Bafana Ba Style mentor added: “We are playing the champions of the competition, they are one of the biggest teams in Africa and we are expecting a tough encounter. This is the same team that we have played against in the past two seasons. It is a team we have struggled to beat in Egypt because it has got quite an interesting number of good players over the years, starting with their goalkeeper, Mohamed El-Shenawy, who has been very instrumental. We know the options they have on the bench and we respect their capacity a lot.”