Zwane aware of gospel choir’s trip to India, but denies paying for it 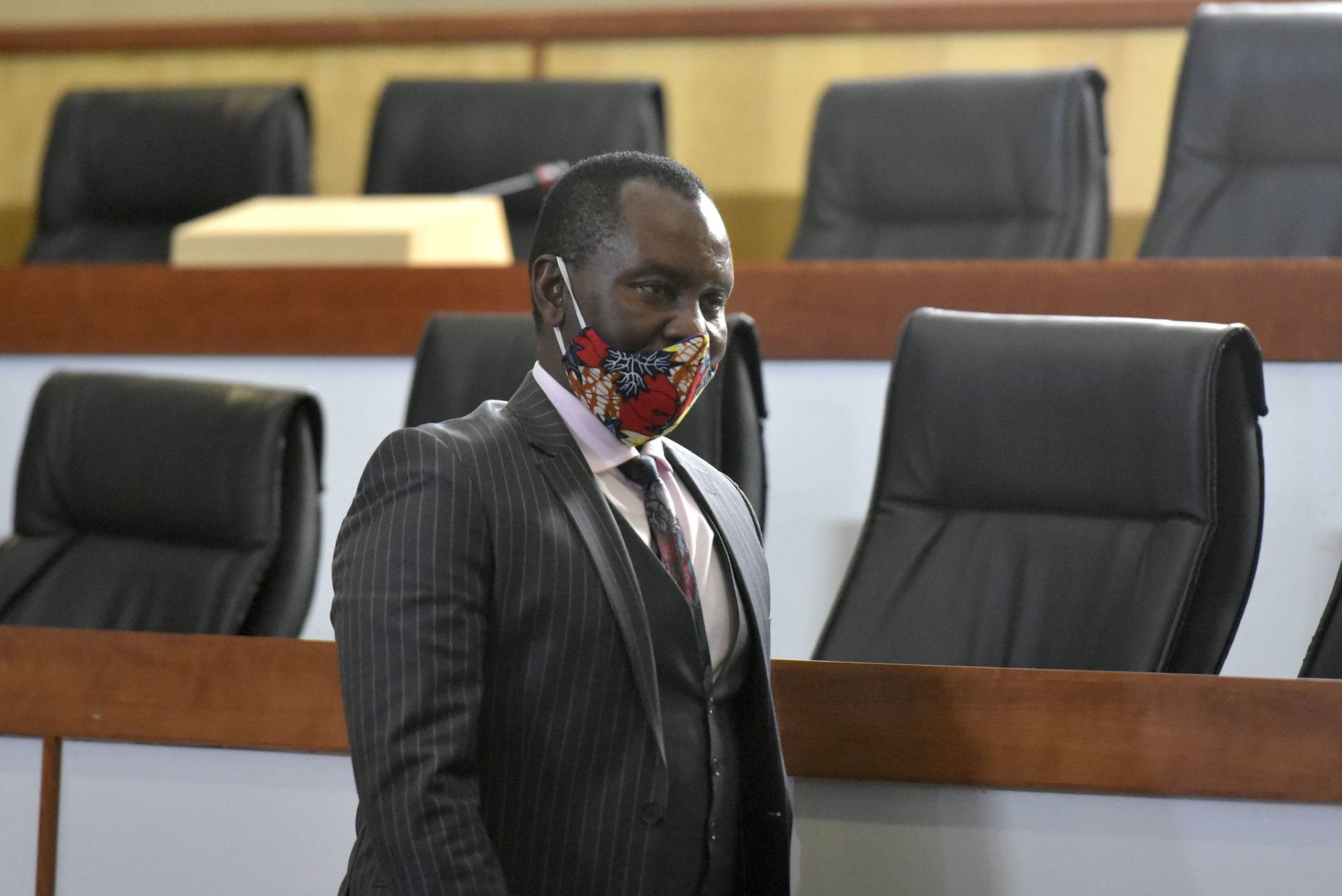 Appearing at the Commission of Inquiry into Allegations of State Capture on Thursday, former minister of mineral resources Mosebenzi Zwane testified on matters relating to failed Vrede farming project, where he conceded that he was aware of the trip that the Umsingizane gospel choir made to India.

This relates to the 2017 GuptaLeaks email trove, which revealed that Zwane, who was the MEC of agriculture at time, took 24 people on the India trip in October 2012.

It was alleged that Zwane took the members of the gospel choir, from his hometown of Vrede in the Free State, on an all-expenses paid trip to India – instead of emerging farmers meant to go receive training on dairy farming.

Addressing the allegation during his testimony, Zwane told the commission, chaired by Deputy Chief Justice Raymond Zondo, that he was aware of the trip to India of the choir, but he was not involved in the travel arrangements of the choir as has been testified to by other witnesses.

“I aware that the choir will be taking the trip I did say that. I also said that I was not involved in terms of the organising that trip. I did indicate that I said to the choir that I was also going to India around that month and if it happens we meet in India and I have time… I will make time and come see them performing,” he said.

Zwane also denied claims that his own trip to India was funded by the Gupta family.

The former minister said that he had obtained documents that indicate that his trip was approved, adding that he also had the payment slips.

Asked by evidence leader advocate Pule Seleka about the lunch meeting that the choir had with the Gupta home in India, Zwane said he did not own the choir, as he was only involved in its formation as part of a government social cohesion programme.

“I may not know the details in term, how the choir goes about sourcing funds,” he added.

Zwane denied claims that he was the connection between the choir and the Gupta family.

“Chair, I did indicate the last time I was here that indeed at some point I lent my gadget [iPad] to a member of the choir who wanted to send a Gmail. I did say in my last statement that I was not privy to the contents of that email as it was sent.

“I deny the accession that I was the common denominator in this arrangement,” he said.

He further said that it was a coincidence that he boarded the same flight as the choir.

Watch the live coverage, courtesy of SABC News, below: