Lions banking on new No 10 and captain for Stormers visit 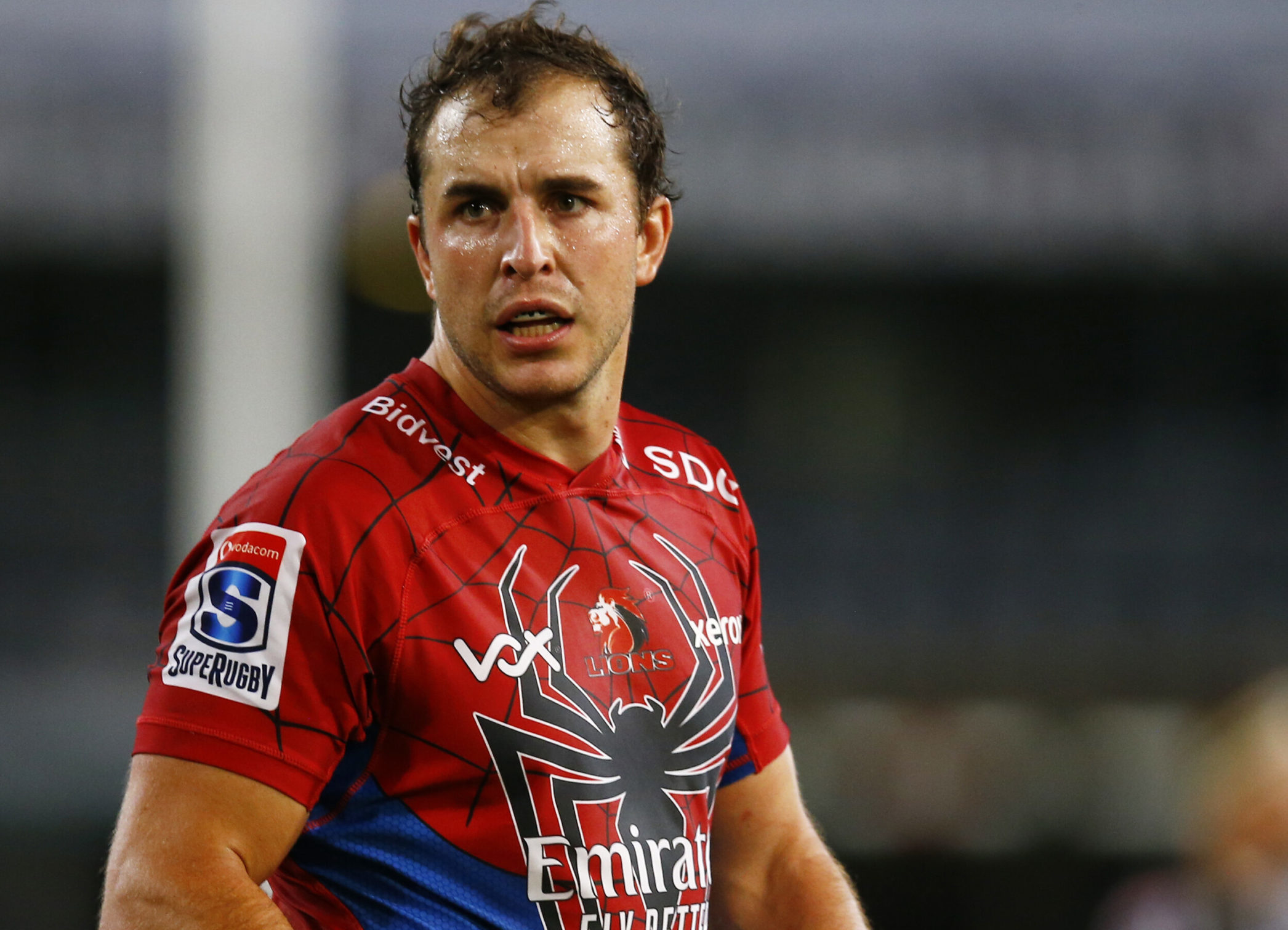 The Lions have a new captain and a new flyhalf in the hot seat for Saturday’s Rainbow Cup SA game against the Stormers at Ellis Park.

And, big Willem Alberts is back from injury and will take a place among the reserves.

Alberts has been out of action for several weeks and will cover lock and loose-forward in a match the Lions and Stormers will be desperate to win. Both teams have lost their opening two games.

This will be the Lions’ first home game after previously playing in Pretoria and Durban.

Besides the return of Alberts, which significantly boosts the experience in the side, coach Ivan van Rooyen has made a few other changes as well.

ALSO READ: Stormers in must-win mode ahead of Lions clash

The captain in the first two games, inside centre Dan Kriel, is out of the run-on side and replaced by Burger Odendaal, who also takes over the leadership of the team.

Young Jordan Hendrikse, the younger brother of Sharks No 9 Jaden, will get his first proper taste of senior action when he runs out in the No 10 jersey, coming in for Fred Zeilinga, who shifts down to the bench.

Also, in the forwards, experienced hooker Jaco Visagie is back in the mix with PJ Botha now on the bench, while experienced prop Ruan Dreyer will add power to the scrums later in the game.

This match is the first of three home games in a row. Next week the Lions welcome the Bulls and they’ll be followed to Ellis Park by the Sharks. The team’s final round robin fixture is in Cape Town against the Stormers.