WATCH: Did Kaizer Chiefs’ Parker call his teammate a mother-f***er? 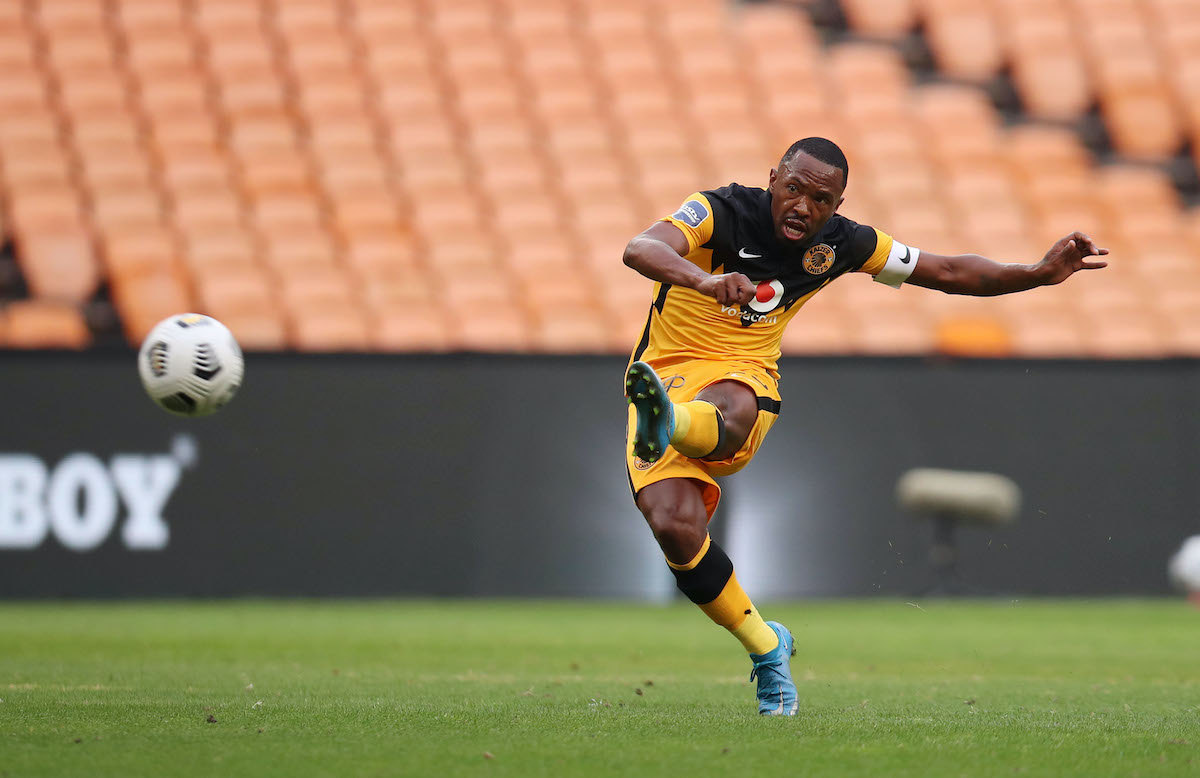 A video has emerged of the Kaizer Chiefs striker seemingly shouting at Samir Nurkovic.

Kaizer Chiefs have enough problems at the moment without in-fighting in their own squad, but a video has emerged of Amakhosi’s experienced attacker Bernard Parker apparently having a right go at Serbian striker Samir Nurkovic in Chiefs’ 1-1 DStv Premiership draw with Moroka Swallows on Wednesday.

“Are you asking to me?” Parker appears to say repeatedly to someone, purported to be Nurkovic, before seemingly adding “are you f***ing asking to me,” and “mother-f***er” in a rant captured by SuperSport’s TV cameras.

Chiefs are set for their worst ever DStv Premiership season, with Gavin Hunt’s side currently sitting 10th in the table, with three games left to play in the season. Amakhosi have won just six of their 27 league games, with their only solace a run to the quarterfinals of the Caf Champions League.

Chiefs will play Simba SC of Tanzania in the first leg at FNB Stadium on Saturday, hoping that they can continue to show continental form that belies their domestic troubles. Hunt also cut a disconsolate figure after the latest dropped points, with rumours intensifying that he could be set to leave the club at the end of the campaign.

Fans, meanwhile, took to social media to give their views on the Parker incident.

@KaizerChiefs can you clarify this please… Is this the type of attitude players have for each other vele or what? This is ill discipline from a player who is supposed to be a senior in his team. This can not be tolerated at all. No unity amongst the players=horrible performance pic.twitter.com/RoAAY1P9E8

I still want to know what steps will be taken against Parker for insulting Nurkovic @KaizerChiefs , Billait, Majoro and now it’s Samir. Parker is a problem!!!

Samir Nurkovic should’ve headbutted Bernard Parker like Materazzi did to Zidane after this… pic.twitter.com/BzrGPhbEE8