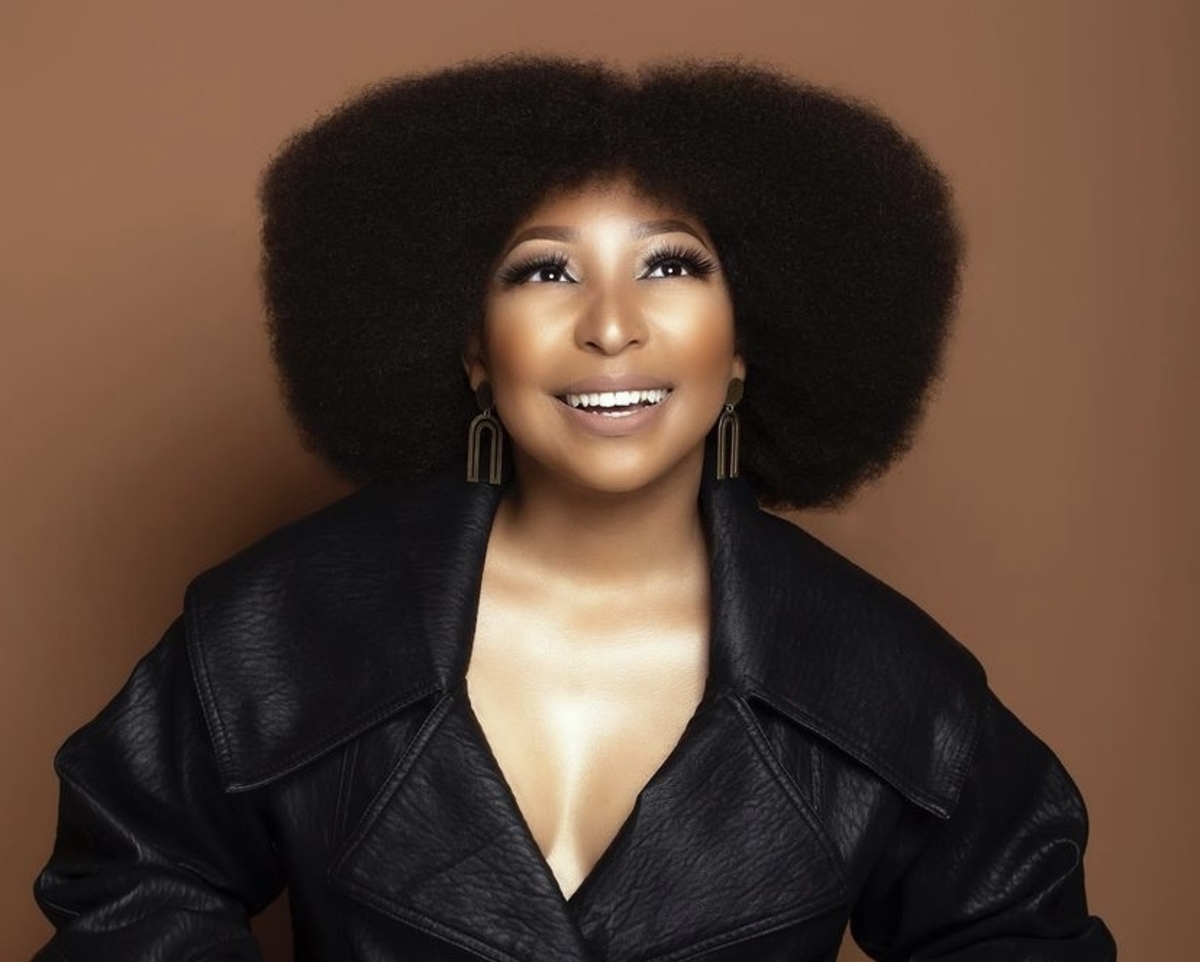 A video of former child star Rorisang Thandekiso meeting and greeting television personality Bonang Matheba has surfaced and South Africa is cringing at the awkward encounter.

The video is of star Rorisang spotting Bonang in what seems to be a restaurant, approaching her and then posing with her in the video while giving off “who is this person, and what is happening” facial expressions.

Rorisang took to her personal Instagram page to post the video on her story and clarify that the awkward meet and greet was staged and the two actually do know each other.

“Why are we trending? This video was staged fam,” said the former child star.

Tweeps were definitely fooled by the video. Here is what they had to say:

The Bloemfontein born, Vaal-raised public figure has grown to be a phenomenal actress. The musician is best known as the lead vocalist of MuzArt.

Rorisang is also a presenter, hosting the weekend breakfast show, Mzansi Insider, on SABC1 after replacing Tsholo Maseko in the fifth season in 2016.