Twitterati weigh in on Enhle Mbali and Black Coffee saga 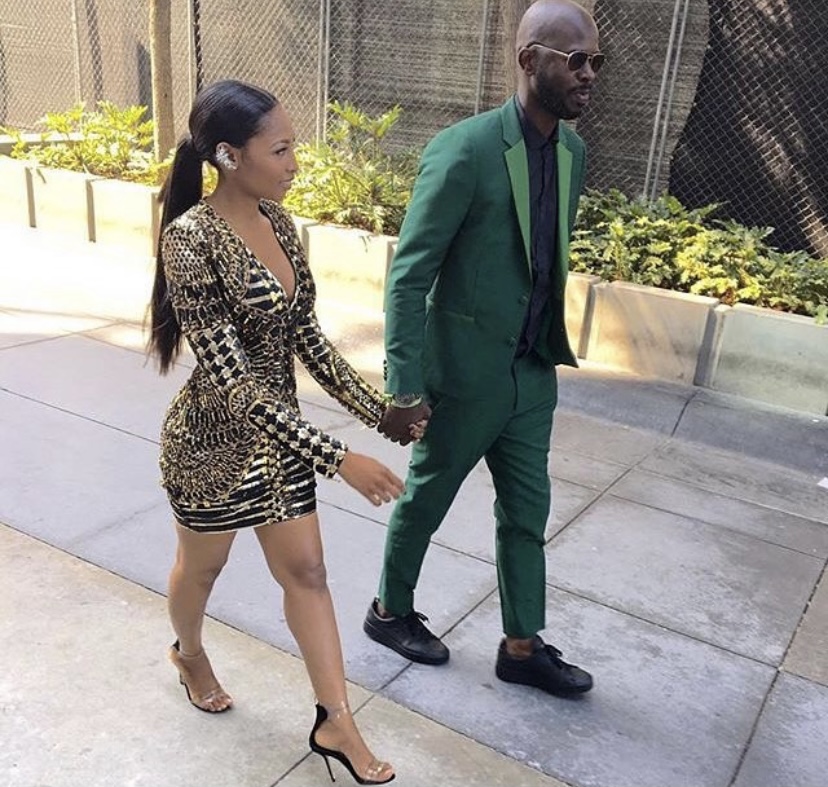 After Enhle insinuated that her electricity bill wasn’t paid and they were living in the dark, the international DJ was having none of it and took to Twitter to air his side of the story.

“The children you publicly claim to be protecting are suffering because of your lifestyle. Moving forward pay your electricity bill, the kids shouldn’t go through this,” he wrote.

Twitter users couldn’t believe that Black Coffee was contributing so much to the actress and their children and questioned why she decided to include her kids in her divorce battle. She has included them in numerous videos posted on social media about her allegations and gripes against Black Coffee.

Most people are ignoring the fact that Enhle is using the kids to turn against Coffee, it’s really wrong.

Enhle brought this whole thing to social media when Coffee was mizing & happy to settle it lawfully & she got public sympathy but now Coffee is bringing his side of the story to social media and suddenly ke di “why can’t they just settle things offline ????” .. itjaaa.

Enhle gets R65K per month but still can’t pay electricity then domkop feminists still blame Black Coffee because their gender should not take responsibility for anything. pic.twitter.com/ZJftIplBqN

Black Coffee really made Enhle Mbali reject certain roles because they had too many sex scenes. He really made her give up her career because of his insecurities and you’re tryna tell me that man couldn’t have abused her during their marriage?

I’m not taking sides but you’re getting R65k a month for maintainance and you cant pay for electricity ????