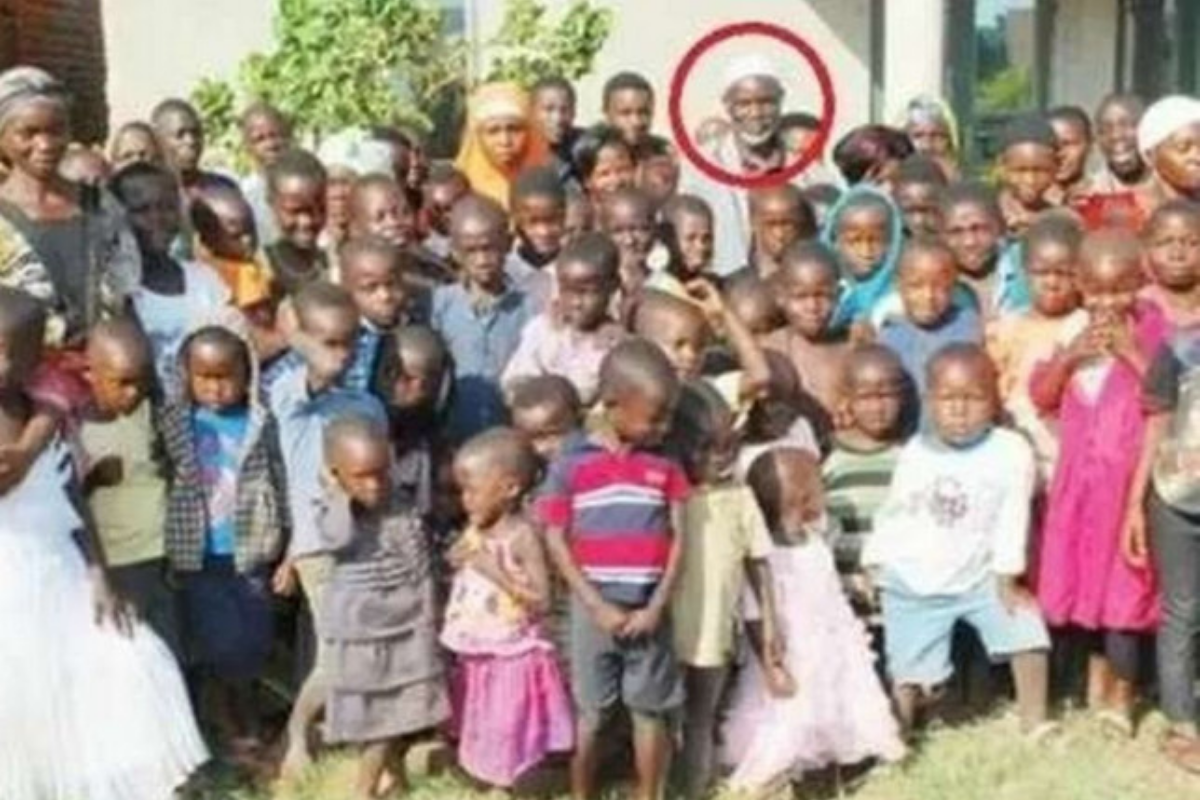 Having 151 children and counting has always been a dream for Mischeck Nyandoro.

In 1983, Nyandoro, a retired sergeant in Zimbabwe married his first wife. Between then and 2015, Nyandoro married 15 more women and fathered almost 100 children. His eldest wife bore 13 children and two other wives each gave birth to 12 children.

Now, Nyandoro has 151 children and still wants more. Speaking to The Herald, he says when it comes to fathering children “the sky is the limit”.

He started what he calls his “polygamy project” in 1983 when he vowed to contribute effectively to the Zimbabwean population. He made this vow when he was in the Dande Tribal Trust land as a medic and saw a lot of young people dying at the hands of the Rhodesian army.

He then continued to marry one wife after the next, in some instances marrying three wives in one year. Nyandoro only slowed down in 2005 after Zimbabwe hit a financial hurdle.

“Had it not been for temporary economic hardships, the story would have been different, maybe getting close to 30 wives by now and 200 plus children,” he says.

Fifty of his children are still in school and the rest are working, some with the Zimbabwean army, police and some in other professions.

Two of his wives are now pregnant, with one of his sons following his footsteps and married to four women.

ALSO READ: ‘I had my 11th baby in lockdown while competing in Mrs SA’

“I give conjugal rights to an average of four wives a night and I do the duty roster personally,” Nyandoro says.

The roster does not take into account the afternoon sex he has with his wives. For him, satisfying his wives is his job.

“I go to the targeted bedrooms one by one and no wife knows she is on duty until I visit her bedroom.”

Nyandoro, 66, says he feels as young as he was when he was 18. He tailors his visits according to the age of the wives. Now he is considering getting younger wives because his older ones are no longer interested in sex.

Nyandoro is a retired sergeant and the government funds his children’s education. The Zimbabwean government recently gave him 93 hectares of land as he relies heavily on farming and his land was proving too small for him.

His “project” is also proving beneficial for him and, as they say, you reap what you sow. It seems that his seeds are finally being fruitful as he receives gifts and money from his children and his in-laws almost daily.

“From my working children I’m getting pampered with money through EcoCash almost daily and 11 of my children have put me on funeral policies,” Nyandoro said.

Nyandoro says his polygamy project will only end the day he dies and is confident that all of his wives are happy.

Talk about being fruitful and multiplying!