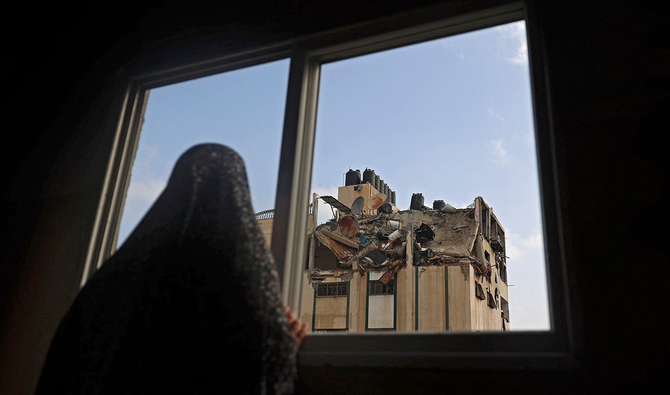 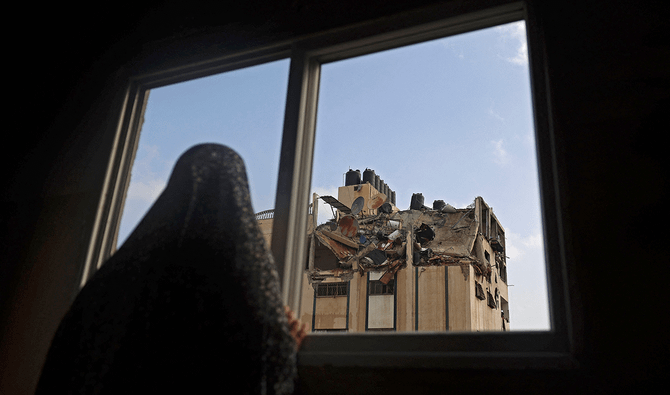 Since Monday night, 26 Palestinians, including nine children and a woman, have been killed in Gaza, most by Israeli airstrikes, health officials said.

Eid preparations came to a halt on the largely empty streets as shops downed shutters and people stayed indoors.

Hamas spokesman Fawzi Barhoum said: “As long as the Zionist aggression against our people continues, the Palestinian resistance, especially Hamas, will remain in a state of permanent clash with the occupation, which has made Jerusalem, Al-Aqsa, and the Gaza Strip a target and a scene for its crimes and violations.”