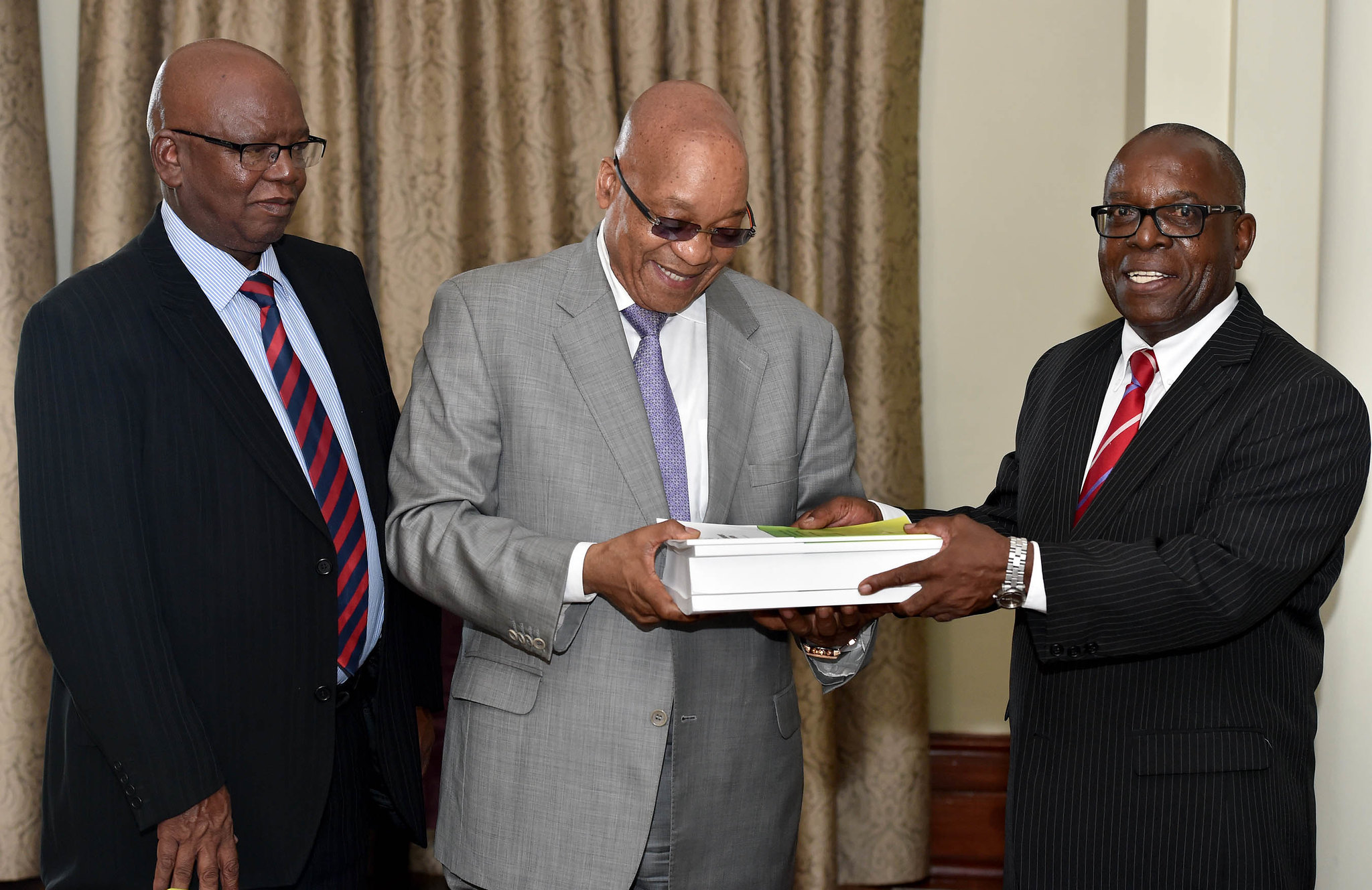 The two judges who headed up the arms deal commission of inquiry – which the courts have since effectively found was a whitewash – are now staring down the barrel of potential impeachment.

Last August, Shadow World Investigations and Open Secrets lodged a complaint with the Judicial Conduct Committee (JCC) against Judge Willie Seriti and Judge Hendrick Musi over what the non-profit organisations described as their “failing to conduct a full and meaningful investigation” at the commission.

And now, acting JCC chair Deputy Chief Justice Raymond Zondo has referred that complaint on to the committee to decide whether or not it should be referred to a tribunal.

In terms of the constitution, there are three categories of complaints which, if established, can potentially get a judge kicked off the bench. These are gross misconduct, gross incompetence and incapacity.

And in terms of the Judicial Services Commission (JSC) Act, a tribunal is the only forum that has jurisdiction to investigate these complaints.

Zondo announced his decision to refer the complaint against Seriti and Musi to a tribunal in a letter to JCC members last week and said he was satisfied that, if established, it would lead to a finding of gross misconduct against the judges.

The JCC’s task, now, is to establish whether there is a prima facie case against the judges.

But Zondo in his letter also emphasised the only version he had considered at this stage, was that of Shadow World Investigations and Open Secrets.

“Judges Seriti and Musi are yet to file a response,” he said. This was neither here nor there for the time being, he said, but the judges would have an opportunity to state their cases when the committee met to consider their case. This is expected to be next month.

In the report they compiled off the back of the commission of inquiry – which was established to probe the 1999 arms deal former president Jacob Zuma is currently facing criminal charges over – Seriti and Musi in 2016 found there was, in fact, no wrongdoing.

But in August 2019, that report was set aside by a full bench of the High Court in Pretoria.