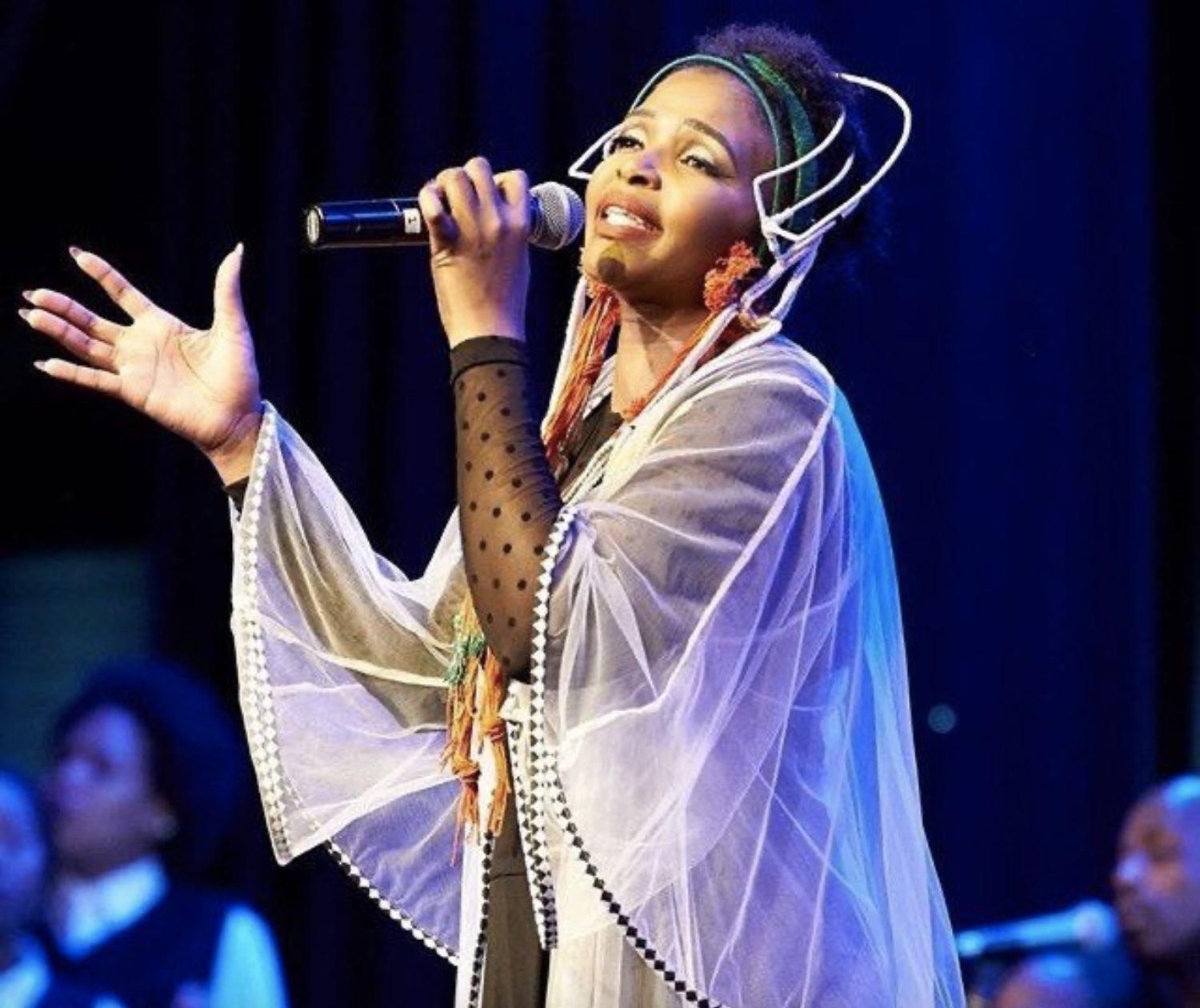 The National Lotteries Commission (NLC) awarded a R500,000 grant to a brand-new nonprofit company just two weeks after it was registered, to help pay for a music extravaganza staged by acclaimed South African singer, songwriter and activist Simphiwe Dana.

The grant was approved by the NLC on 13 December 2019, a week after the Simphiwe Dana Symphony Experience was staged at the State Theatre in Pretoria on 7 December.

Tickets for the show cost between R500 and R1,500. The Department of Arts and Culture was listed as a sponsor in pre-event marketing, but the NLC was not.

The Black Carrot Organization was first registered with the Companies and Intellectual Properties Commission on 29 November 2019, just two weeks before the concert. Dana, interior stylist Siyabesho Thutha and celebrity chef Thembalethu Gwejela were listed as its three directors.

The listed address for the Black Carrot Organization is in Orange Grove, Johannesburg. Also registered at the same address are several other companies with Black Carrot entities, of which Dana is also a director. They are Black Carrot Arts, Black Carrot Creative Solutions and Black Carrot Publishing.

But the way in which Black Carrot’s grant was fast-tracked is unusual. Funding applications generally take much longer to approve, allowing for documentation to be properly assessed and checked.

There are also different levels of documentation required to be submitted with an application for a grant, depending on the amount being applied for.

The Black Carrot funding would have been awarded in terms of grants up to R500,000. This requires much less documentation than larger grants but it does require three months of bank and financial statements. Yet the company had only existed for three weeks.

For grants of R501,000 and more, the requirements are far more onerous. Applicants must provide two consecutive years of the most recent annual financial statements, signed and dated by a registered and independent accounting officer or an auditor.

The grant was the second time that the NLC had given money for the Simphiwe Dana Symphony Experience. It previously funded the show in 2017, which was “facilitated by” MIAGI (Music is a Great Investment).

MIAGI, which is registered as both an NPO and a Section 21 nonprofit company, received a R3.55 million grant in 2012 and a further R1.47 million in 2017, according to NLC annual reports. (This is a perfectly legitimate use of lottery grant money – GroundUp Editor.) It was not involved in the 2019 concert.

“The ‘Simphiwe Dana Symphonie Experience’ was a project that MIAGI included in an application to the then NLDTF as part of a multiple-year grant application that was approved end 2009,” said MIAGI’s executive director Robert Brooks. “The total amount for this project was R2,627,500 and was spent according to the items in the grant agreement.

“Complete expenditure was authorised and governed by MIAGI. All invoices were paid from the MIAGI office. Simphiwe Dana merely received her fee. This was a MIAGI project,” Brooks said.

Dana, who is known for being outspoken on social media, recently caused a storm when she tweeted that “…Ramaphosa is the worst president we have had.”

Gwejela responded on behalf of all three Black Carrot Organization’s directors (including Dana) to our questions.

Confirming that the funding was for the 2019 Simphiwe Dana Symphony Experience, he said: “The grant was for the show and spent accordingly.”

In response to a question about why the organisation was registered, he said: “The Black Carrot Organization was established for the purpose of driving all Simphiwe Dana’s passion projects. These are projects that are bigger than her and stand to benefit more people in the creative arts space.

“The Simphiwe Dana Symphony Experience is one such initiative which has, since its inception in 2016, benefited local and international artists through collaboration in music, dance, etc. The organisation aims to not only create a platform for collaboration across art forms but to also develop young and upcoming artists.”

And, in response to a question about why the grant was approved just two weeks after the company was registered, Gwejela said: “The Black Carrot Organization cannot speak on behalf of the NLC whose processes this question relates to.”

NLC spokesperson Ndivhuho Mafela failed to answer detailed questions about the concerts. He has in fact failed to answer questions from GroundUp for months, using the same excuse each time: “As you are aware the project you’re referring to falls within the timeline of the SIU [Special Investigating Unit] investigation. Therefore the NLC will not be making any comment on the matter until the SIU [probe] is concluded,” he said in an email.

This has been his boilerplate response since President Cyril Ramaphosa’s proclamation in November last year mandating the SIU to investigate NLC corruption.