US laments civilian deaths, but Israel has ‘right to defend itself’ 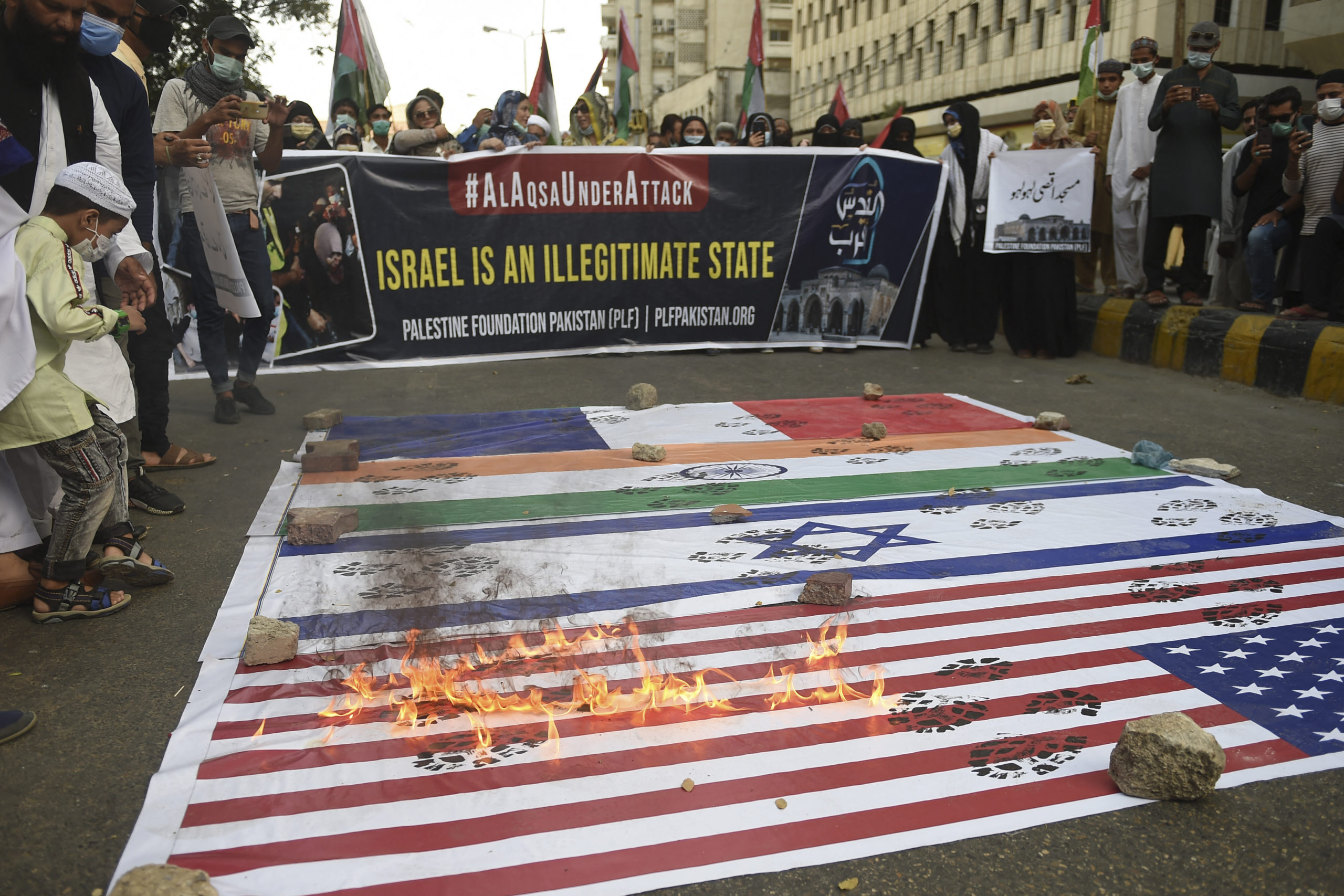 Washington – The United States on Tuesday urged both Israel and the Palestinians to avoid “deeply lamentable” civilian deaths after air strikes by the Jewish state in response to rocket fire in Gaza.

“Israel does have a right to defend itself. At the same time reports of civilian deaths are something that we regret and would like to come to a stop,” State Department spokesman Ned Price told reporters.

“We don’t want to see provocations. The provocations we have seen have resulted in a deeply lamentable loss of life,” he said.

At least 30 people including children have been killed as Israel strikes the Gaza Strip in response to rocket fire from Hamas, which said its attacks were meant to force Israeli forces out of the Al-Aqsa mosque compound in tense Jerusalem.

In Canada, like the United States a key ally for Israel, Prime Minister Justin Trudeau called the violence “terrible.”

“There needs to be de-escalation immediately. We need to see a cessation of violence and attacks,” Trudeau told reporters.

“The rocket attacks from Hamas are absolutely unacceptable. We’re also gravely concerned about the settlements and the evictions of Palestinians.”