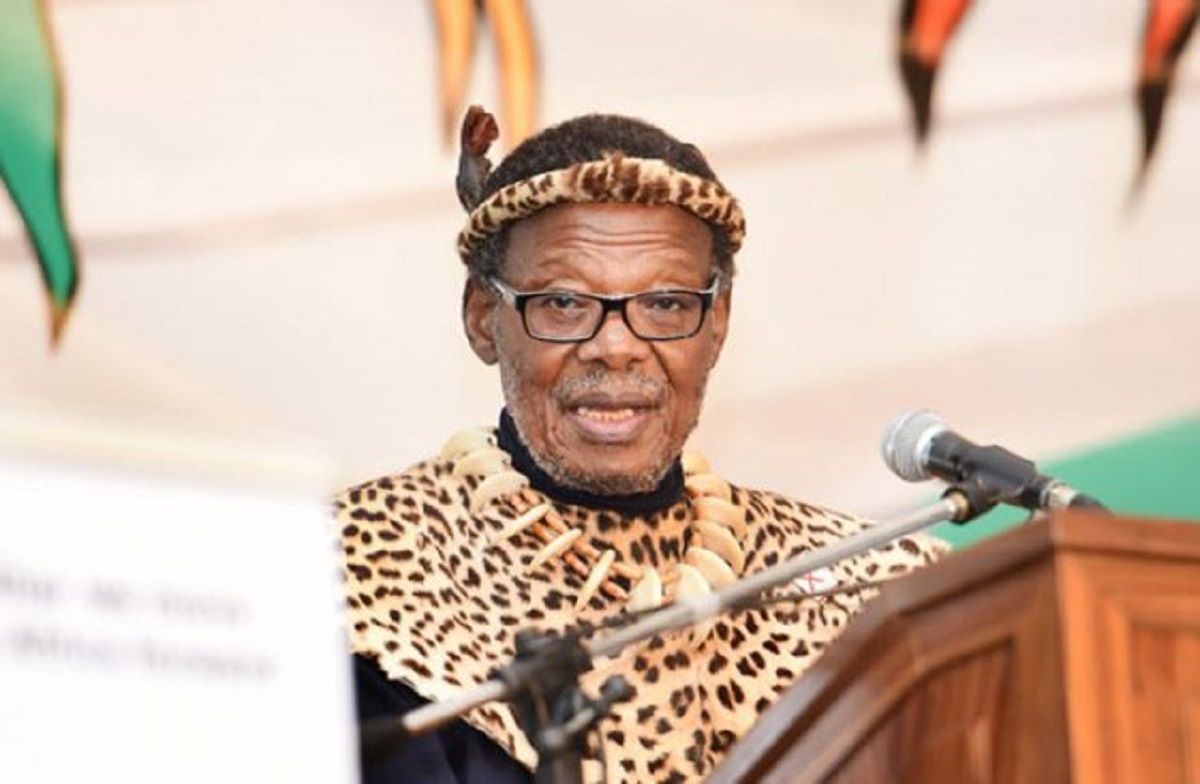 “I wish to assure everyone that I have never expressed such ambitions to anyone. I have heard that there are talks that there are people who wish me to ascend to this position. There is nothing I can do about that,” he said on Tuesday.

Simakade, through Zulu prime minister Prince Mangosuthu Buthelezi, said he was warned by his aunt Princess Thembi and uncle Prince Mbonisi that once a successor was announced “we as children of the late king must support whoever the person among us is”.

“As someone who is respectful and humble, I wish to assure everyone that I will never defy the announcement of whoever has his name mentioned as the heir to the throne. I can never defy whatever my elders tell me to do.”

Buthelezi said claims the king had to marry before he could issue royal decrees had no basis.

He added it was in fact the apartheid regime that insisted on marriage before making royal decrees.

It was only the apartheid regime that insisted that AmaKhozi and kings must marry before taking over their positions. In my case, for instance, they sought to do everything possible to prevent me from taking my position as inkosi of the Buthelezi clan because I was a member of the ANC. They posed one obstacle after the next, even insisting that I get married.

Buthelezi said even after marrying his wife, Princess Irene Thandekile in 1952, the apartheid government “still delayed and only installed me almost a year later”.

Buthelezi, however, added it was possible for the king to marry if he chose to do so.

“I am not saying, of course, that the king will not get married before he takes the throne. It is quite possible that he may choose to marry.

“But there is no reason why his not being married could stop him from ascending to the throne or issuing royal decrees.”

When asked if media reports stating the king was married were true, he said he was not aware of it.

“For me, I don’t know anything about that. We do not need mediation.”

“As far as the king is concerned, mediation is unnecessary.”

He said the king was also approached by Cooperative Governance and Traditional Affairs Minister Nkosazana Dlamini-Zuma and Premier Sihle Zikalala for mediation.

“At the moment, they [the king and royal court] feel quite able to sort out their own problems without seeking outside help.”