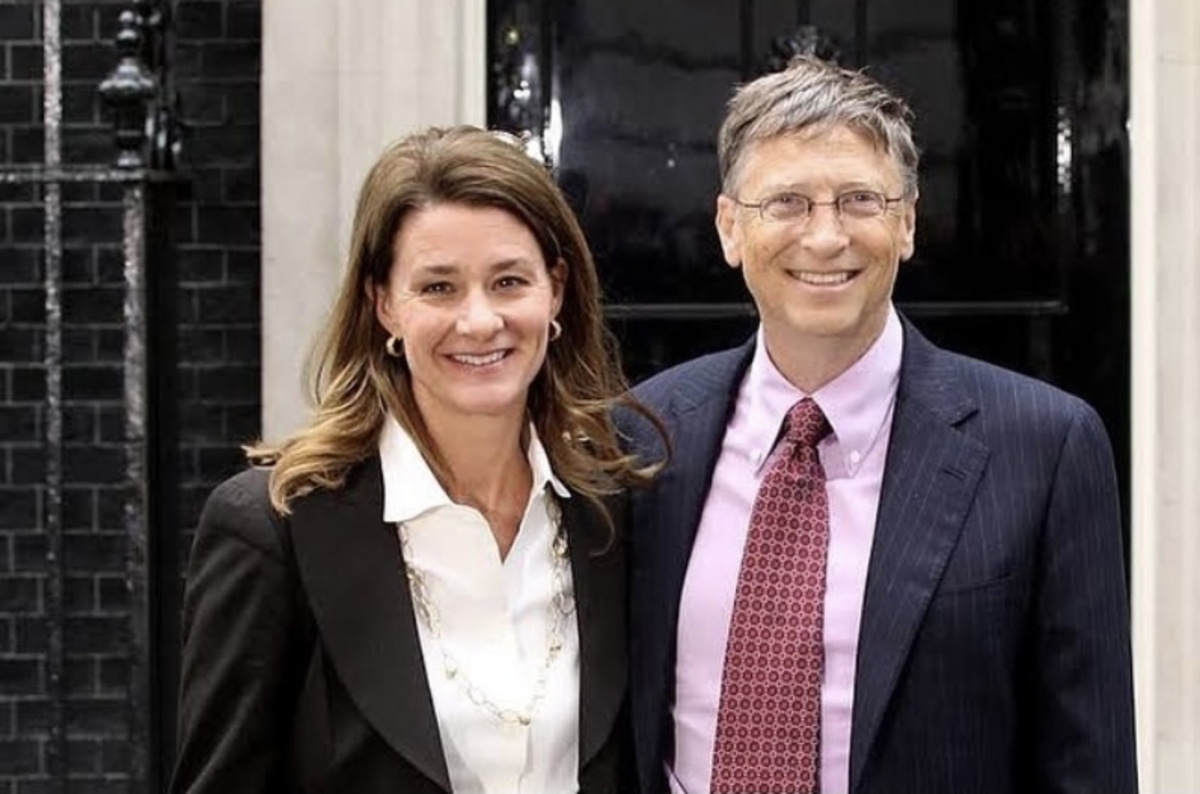 It has been a week since Microsoft founder and multibillionaire Bill Gates shocked the world with the announcement that he and his wife of 27 years, Melinda Gates will be divorcing as they believe they can no longer grow together as a couple in the next phase of their lives.

In the divorce announcement posted by Bill Gates on Twitter, the couple said that although they are separating, they will still be working together on the Bill and Melinda Gates Foundation.

Previous interviews with the Microsoft founder have resurfaced reminding of the close relationship Bill had with Ann and that Bill used to  go on vacation every year with her, with Melinda’s permission of course.

According to The Wall Street Journal, Melinda began consulting divorce lawyers in 2019 when she was concerned about Bill’s dealings with sex offender Jeffrey Epstein.

The Journal reported Melinda felt then that her marriage with Bill was “irretrievably broken”.

People were also taken aback when they found out that Bill Gates had appointed 97-year-old attorney Charlie Munger to handle his divorce proceedings.

Charlie Munger is the vice chairperson of the multinational company, Berkshire Hathaway. Charlie and Bill met through this company as Bill was a board member for 16 years.

The highly experienced attorney does not even specialise in divorce, but focuses on business, philanthropy and real estate.

Bill and Melinda’s divorce is expected to generate a wealth transfer of a size last seen in the divorce of Jeff Bezos and Mackenzie Scott in 2019.

Since the public announcement of their separation, there has been a division of assets between Bill and Melinda that is worth more than $140 billion (R2 trillion).

According to Bloomberg, Melinda has already received $5 billion (R70 billion) worth of stock from the American holding and investment company founded by Bill Gates, Cascade Investment.