The Zulu king has been named insists Mangosuthu Buthelezi 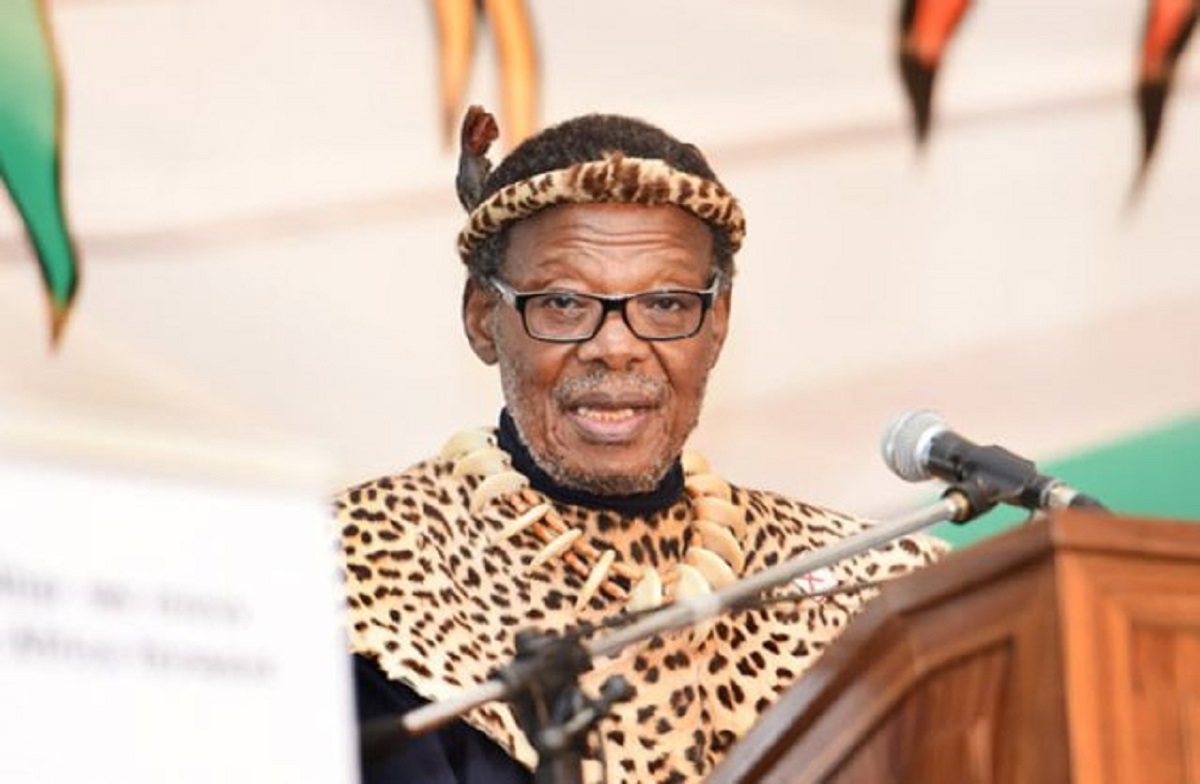 This comes as the late King Zwelithini’s first wife will head to court to interdict the coronation of a new ruler of the AmaZulu nation.

The AmaZulu Traditional Minister, Prince Mangosuthu Buthelezi has insisted that the new king of the Zulu nation has already been named amid divisions within the royal family over how the succession battle should be handled.

Buthelezi was addressing the media on Saturday evening after then-prince MisuZulu KaZwelithini was named king the day before.

“As far as the family and the Zulu nation is concern, the king is already on the throne, but of course you know that there are formalities that should be followed from the side of the government,” Buthelezi told eNCA.

In a reading of the late regent Queen Mantfombi Dlamini Zulu’s will by royal house lawyer advocate Griffiths Madonsela, Prince Misuzulu was named as his late mother’s preferred candidate to ascend to the throne.

Mantfombi passed away last week at Milpark Hospital in Johannesburg at the age of 65.

She was laid to rest at a private burial on Thursday, while the will reading took place at KwaKhangelamankengane Palace in Nongoma on Friday evening.

The occasion turned into chaos, with heckling and commotion between Buthelezi and Prince Thokozani Zulu.

Prince Thokozani, late King Goodwill Zwelithini’s son with another queen, was trying to address the gathering.

It was then reported that gunshots were heard amid the commotion and that King MisuZulu and his siblings were whisked away to safety.

While it was revealed that Princess Thembi and Prince Mbonisi had pledged their loyalty and support for King MisuZulu to lead the Zulu nation following the royal family meeting, tensions are brewing.

This comes as the late King Zwelithini’s first wife will head to court to interdict the coronation of a new ruler of the AmaZulu nation.

ALSO READ: Zulu royal family rocked by claims king’s will may have been forged – reports

Queen Sibongile Dlamini is challenging the king’s will in the Pietermaritzburg High Court on the basis that they were married under civil law, which prohibits polygamous marriages.

Queen Mantfombi was appointed regent of the Zulu nation in March, following the death of Zwelithini.

sked with appointing a new ruler after the death of king Goodwill Zwelithini.