Magashule ‘will be active in ANC’ as he awaits appeal outcome 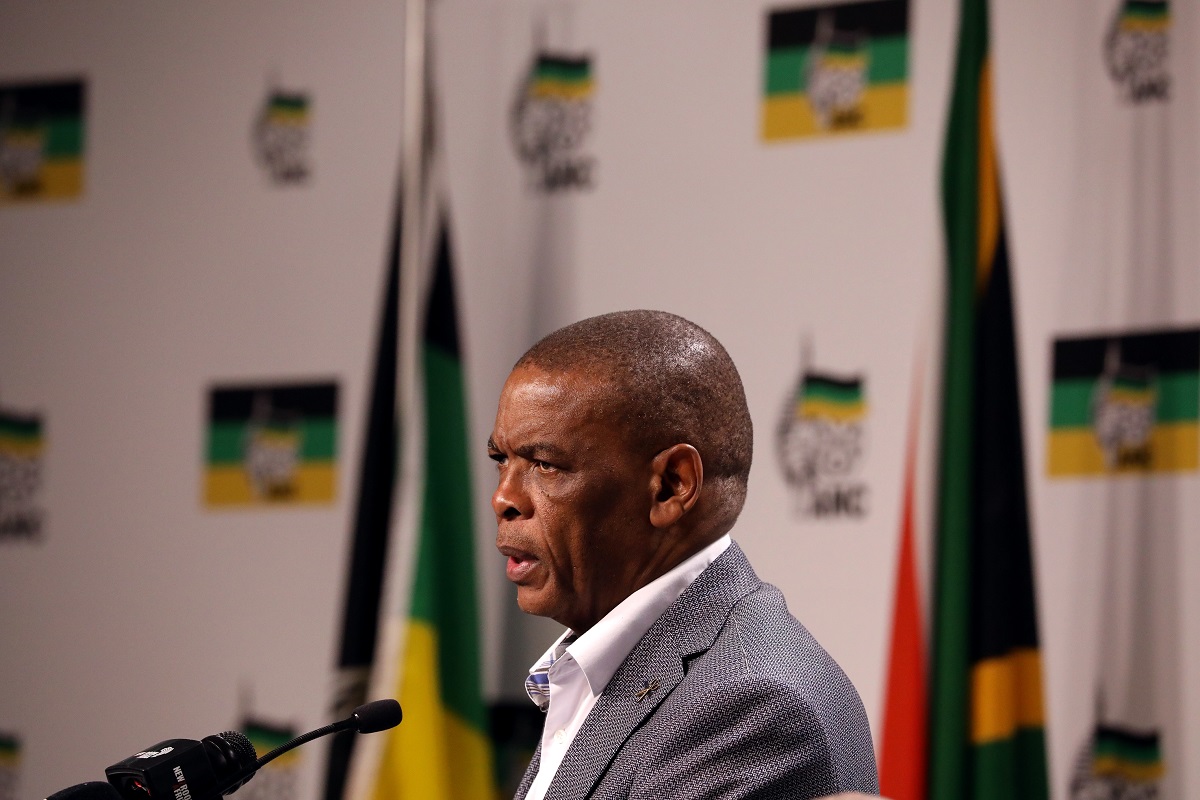 Magashule was suspended from the ANC this week after he failed to step down from his position as secretary-general.

African National Congress (ANC) secretary-general Ace Magashule has reiterated his claim that he will remain active in his position despite his suspension from the party.

This comes after reports emerged that Magashule was kicked out of the ANC’s national executive committee (NEC) special meeting earlier on Saturday, 8 May.

The special meeting – which is taking place virtually from Saturday to Monday – will see the NEC discussing matters relating to the 2017 Nasrec conference resolution, Covid-19, the upcoming local government elections and the integrity commission’s reports.

ALSO READ: Magashule: My suspension is a ‘banishment order’ similar to apartheid

Speaking to the Eyewitness News, Magashule explained that he was removed from the meeting, which “he had convened” and attended for over an hour, after which the NEC noted his intention to appeal his suspension.

“There was a discussion and the NEC noted my appeal. [The NEC] felt that now I have appealed there are certain processes which must still take place and therefore for all viewers on Zoom I was then taken out of the meeting, but my appeal was noted so I am still the secretary-general of the ANC,” Magashule said.

Magashule said he would be active in the ANC while he awaits the outcome of his appeal.

“Let’s leave the organisation to take whatever decision that they take. I have appealed and therefore I will still be active in the African National Congress, that’s what our branches, our regions and provinces and the general public of South Africa must understand,” he added.

In March, the NEC decided that all members facing serious criminal charges have 30 days to step aside or face disciplinary action after it resolved to implement the party’s 2017 Nasrec conference resolution, which was supported by the party’s national working committee (NWC).

Magashule was among several ANC leaders affected by the resolution, but he was then suspended this week after he failed to step down from his position.

The secretary-general faces 21 charges of fraud and corruption related to his tenure as Free State premier over a R250 million Free State asbestos contract.

READ NEXT: Is there any way for Cyril and Ace to save this toxic relationship?