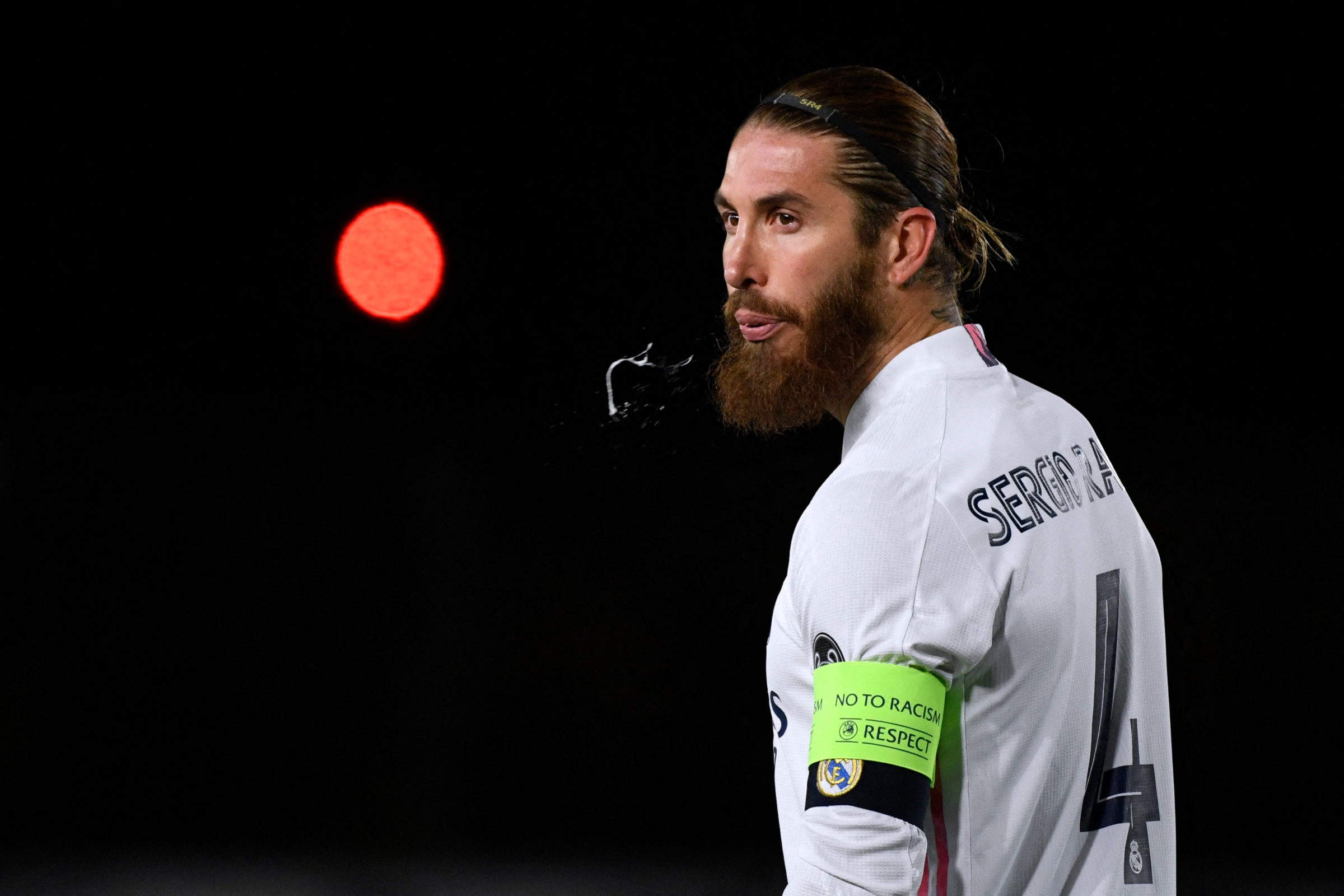 Sergio Ramos has suffered a hamstring injury, Real Madrid announced on Saturday, raising the possibility the defender has played his last game for the club.

Ramos will not be available now for Madrid’s game against Sevilla on Sunday, which could prove crucial to La Liga’s title race, with Atletico Madrid also facing Barcelona later on Saturday.

And with only four matches left of the season, Ramos might not play again for Real Madrid given he is yet to renew his contract, which expires this summer.

Spain coach Luis Enrique may also be concerned about the 35-year-old’s fitness ahead of the start of Euro 2020 next month.

“Following the tests carried out on Sergio Ramos by the Real Madrid Medical Services, he has been diagnosed with tendenitis in his left hamstring,” a club statement read.

It is the third injury this year for Ramos, who went straight into the starting line-up for Wednesday’s Champions League defeat by Chelsea after a month out with a calf problem.

Ramos’ 21 appearances for Real Madrid in all competitions is his lowest in 15 seasons playing for the club.

The Spaniard joined Madrid from Sevilla in 2005 and is one of the club’s most successful ever players, having won five La Liga titles, four Champions Leagues and two Copa del Reys.