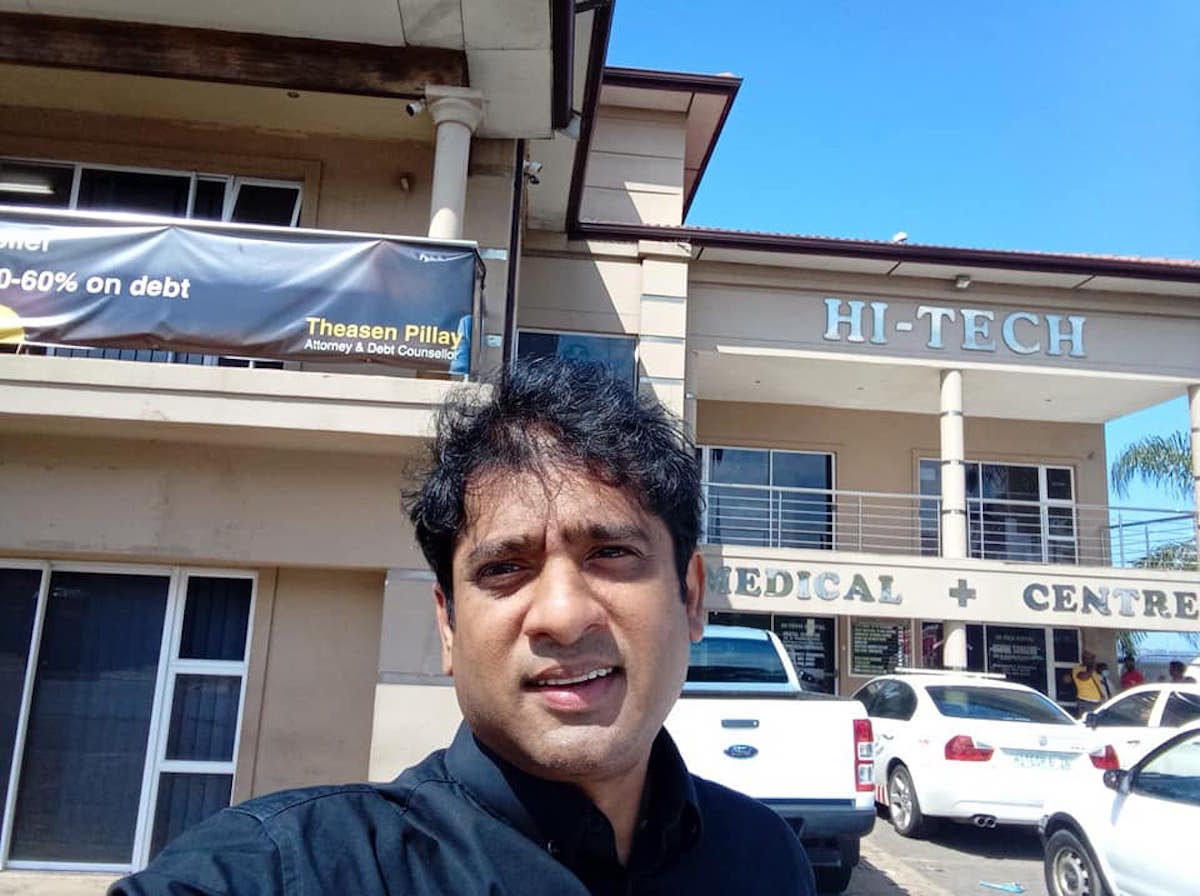 Pillay’s brother had discovered the body after gaining access to the apartment by means of a set of spare keys.

A prominent Durban attorney was found dead, with stab wounds to his chest and hands, police said on Friday.

“An inquest docket was opened for investigation by Durban North SAPS. The Durban North police received a complaint of a man who was found with stab wounds on Solstice Drive in Umhlanga Ridge,” police spokesperson Captain Nqobile Gwala said.

She said he was certified dead at the scene and his death would be investigated.

“They proceeded to the scene, where a body of a 47-year-old man was found inside the bedroom, with two stab wounds to the chest and on the left hand. He was certified dead by paramedics. The circumstances surrounding the incident are being investigated.”

Private security company Reaction Unit SA head, Prem Balram, in a statement, said they received a call around 11:34 from a relative of Pillay’s, who had discovered the body.

Balram said Pillay’s brother had discovered the body after gaining access to the apartment by means of a set of spare keys.

“Reaction officers and paramedics were dispatched to the scene and, on arrival, found Pillay in his bedroom. He suffered stab wounds to his arm and chest.”

Pillay spearheaded a number of controversial matters in Durban, including a case in which a man was suing the health department after maggots were found in his father’s mouth during a hospital stay.

He also once represented the late King Goodwill Zwelithini, in his plan to sue MiWay over a leaked conversation between one of the insurance company’s sales reps and Zwelithini.