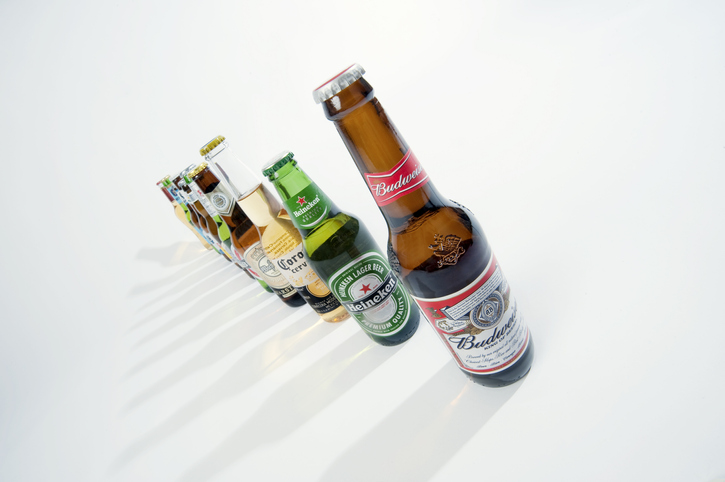 AB InBev at least showed a profit in the first quarter of 2021, although the alcohol ban in January affected its top-line.

The beer giant credits its thorough cost discipline for driving bottom-line growth. Its total volumes grew by 13.3%, with own beer up 14.9% and non-beer up 4%. Its premium portfolio, driven by Corona and its flavoured alcohol beverages, led the way.

In line with changing consumer shopping habits, about 50% of revenue came from online sales. The company’s revenue grew by 17.2% with revenue per hl growth of 3.7%, driven by ongoing premiumisation and revenue management initiatives.

Combined revenues of its global brands, Budweiser, Stella Artois and Corona, increased by 29.5% inside and 46.4% outside its home markets.

AB InBev said in a statement the government-mandated one-month ban on alcohol sales affected its business in South Africa significantly, but once the ban was lifted, there was strong underlying consumer demand.

“Volumes declined slightly in the quarter volumes were flat compared to the first quarter of last year in line with the industry. Revenue per hl grew by low single digits, driven by revenue management initiatives and favourable brand mix.”

“Our business is off to a very strong start in 2021. We delivered top-line ahead of pre-pandemic levels, as beer volumes were up by 2.8% versus 1Q19 with healthy revenue per hl growth. EBITDA increased by 14.2% year-over-year, even in the context of on-going COVID-19 related restrictions,” CEO Carlos Brito said.

AB InBev also announced Brito is stepping down after 32 years with the company on 1 July, when Michel Doukeris will succeed him as CEO. “It has been a privilege and an honour to be part of this team of 164,000 around the world. I am very excited about the future of our business under Michel’s leadership,” Brito said.

“We are grateful to Brito for his tremendous service and leadership,” board chairperson Martin Barrington said. “Brito was the architect who led and built AB InBev into the world’s leading beer company and a leading global consumer packaged goods company by masterfully integrating the many businesses that comprise AB InBev today.”