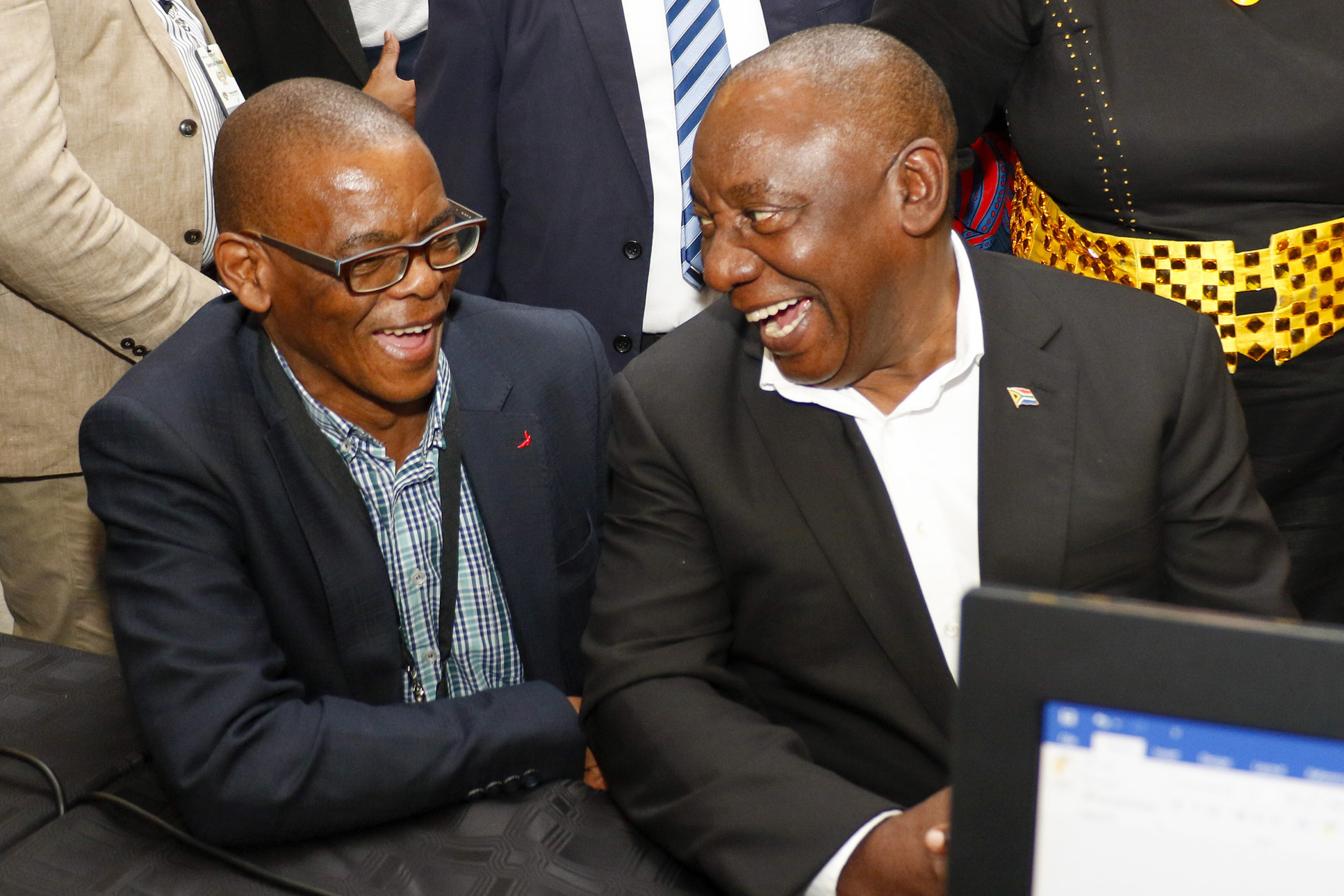 While the statement seemed official, the ANC later said it was fake.

This statement coincided with the leaking of a letter between Magashule and Ramaphosa on Monday, regarding the step-aside resolutions.

The ANC initially told The Citizen the letter from Magashule suspending Ramaphosa was not real.

“In this digital age, anyone can create anything. Any communication about the ANC would have come from us,” ANC spokesperson Pule Mabe told The Citizen. However, Mabe later went on TV to say the opposite and confirmed that the letter was real. An official ANC statement also confirmed it.

Parts of the press release stemmed from Magashule’s official letter to Ramaphosa on Monday declaring that his CR17 campaign had been reported to the Serious Offences Directorate of the ANC, where Magashule indicated that Ramaphosa himself should let the party know that Ramaphosa’s suspension would be in the best interests of the party.

Below is the full Wednesday letter from Magashule to Ramaphosa, as released (or leaked). The Citizen initially apologised for the mistake and retracted the article in its entirety, which turned out to be unnecessary.