First take: Ace suspends Cyril – what in the actual hell? 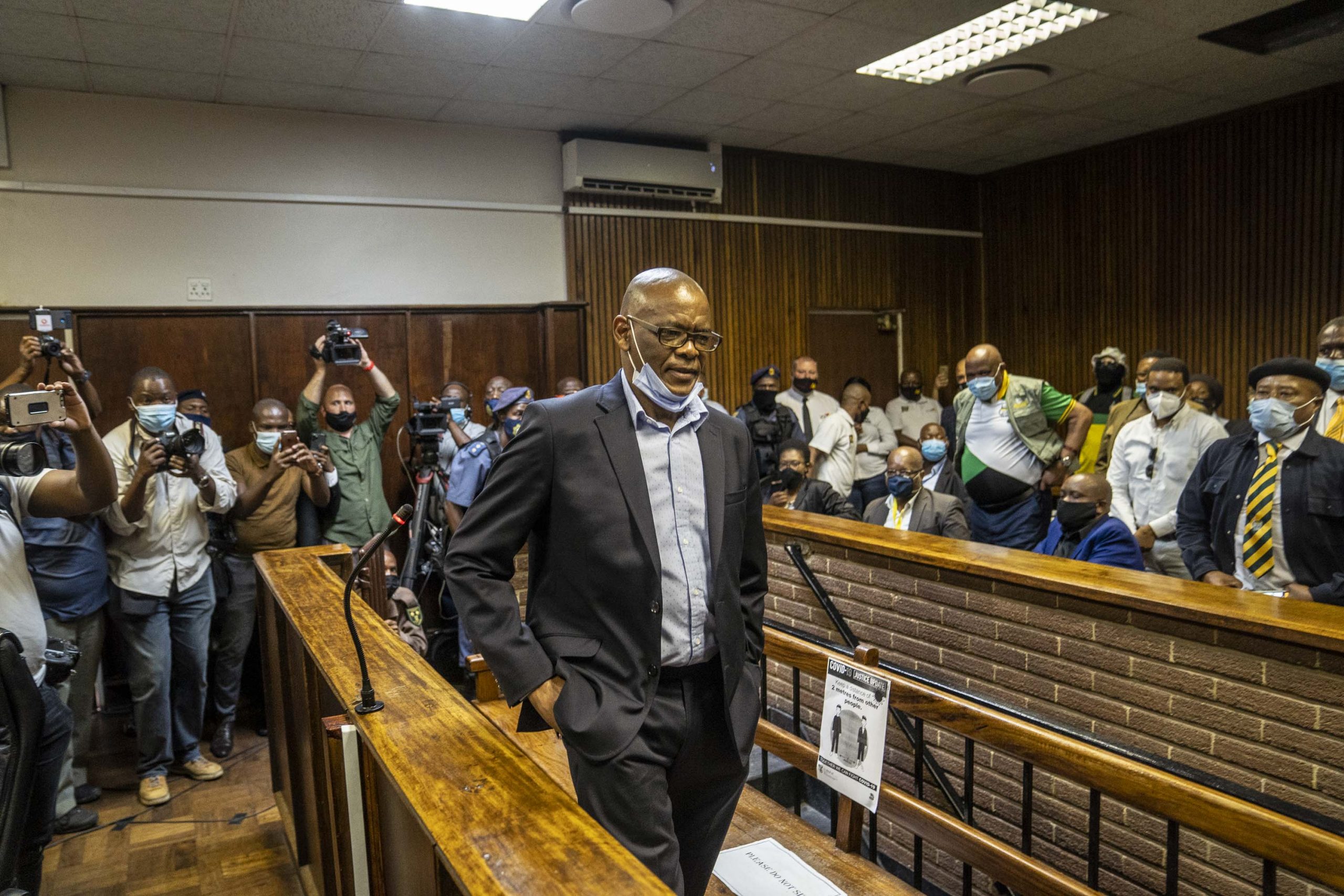 Earlier this week I said you’d better get some popcorn going because Ace Magashule was going to make his suspension a little more difficult than imagined.

And, wow, the show has not been disappointing.

Mere hours after the ruling party formally announced that its secretary-general was suspended, a statement, apparently from Magashule – on official stationery – said that not only was his suspension by deputy Jesse Duarte unlawful, but that he in turn “summerly suspended” ANC president Cyril Ramaphosa.

This statement was subsequently dismissed by the ANC a few hours later, but not before some damage had been done.

It would be unwise to categorically state that the fake statement stemmed directly from the Magashule camp.

But, to dismiss the power of fake statements – which are sent to journalists in these unsure times – by people who have a lot to lose, would be foolish.

We learnt a lot during the Gupta’s Bell Pottinger days. And, we thought we knew how to spot the manipulation for the most part.

But, it seems, we – as the media and society at large – have not completely realised the extent to which the bad guys will go to subvert the truth or muddy the waters.

Ace Magashule, innocent or not, is a test case.

One of the most senior ANC officials is standing trial for corruption (on one specific charge some might say). And, there are many, many more officials down the food chain who are most definitely as corrupt as the day is long, fearing their day in court.

The way he is behaving is setting the scene. And so are many of those who have something to lose when Ace loses… muddying the waters along the way…