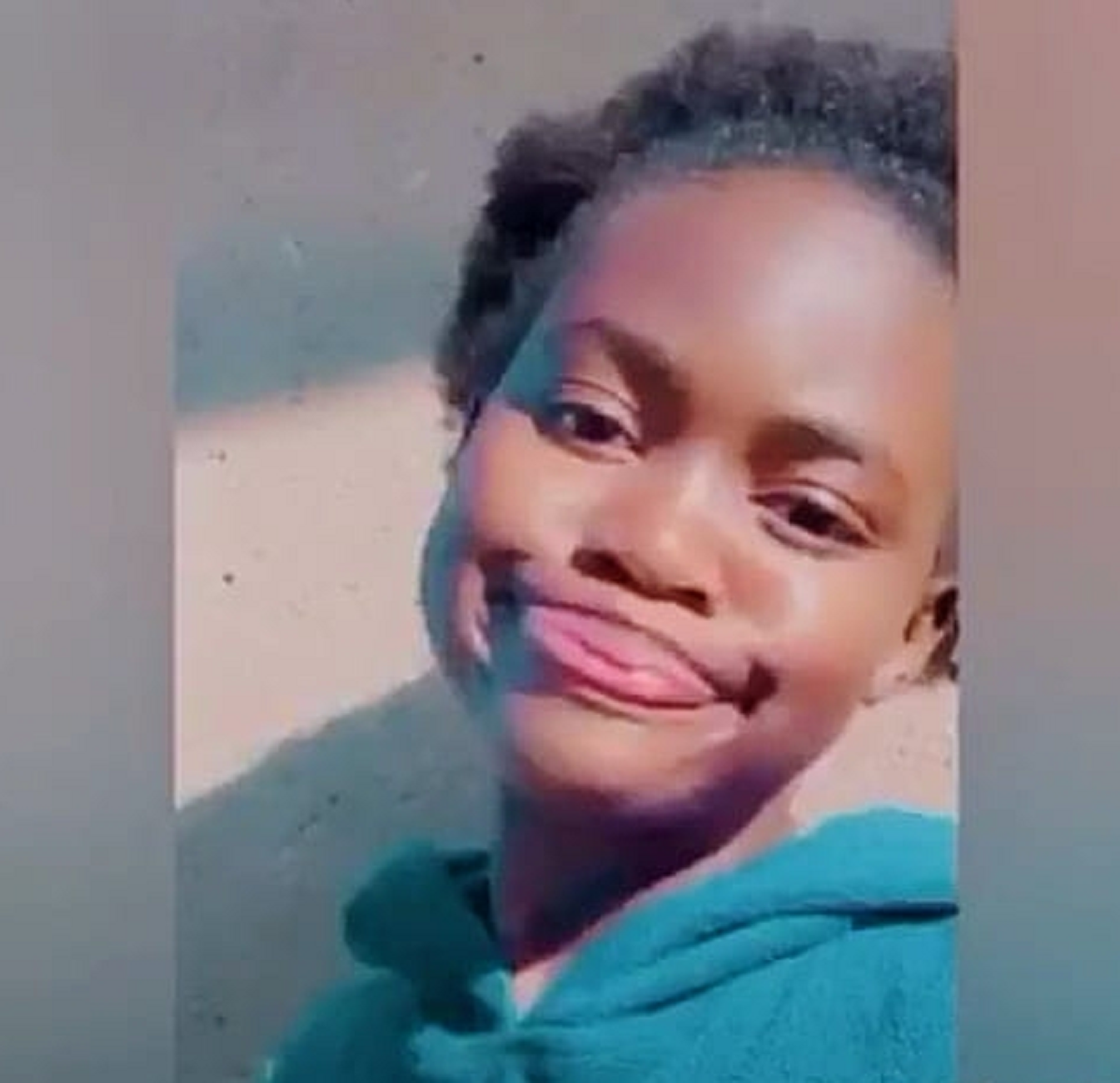 The mother of the teenage girl charged with the assault of Lufuno Mavhunga – who is believed to have died by suicide after the assault – has offered her apologies to the Mavhunga family, saying if she could, she would do anything to bring her back.

In a sitdown interview with Newzroom Afrika the woman, who cannot be named to protect her minor child’s identity, said she could not put into words how sorry she was about what had happened.

She said: “If there were something I could give that would return their child or give her life, I would do it instantly. I wish wherever they are; they can be able to tap into my heart and spirit to feel and see where I stand with this whole situation. I wish their child was still alive.”

Her daughter, 14, was released into her care on R1,500 bail after spending several weeks in a place of safety.

News24 previously reported that during her bail hearing at Children’s Court, which sat at the Thohoyandou Magistrate’s Court, the investigating officer told the court he opposed bail, saying he feared for the girl’s safety.

“I think the situation is going to be stuck with my daughter for the rest of her life. Even if we take her for counselling, she must be able to counsel herself as well to say okay ‘this is the situation, and this is how far my guilt is in the situation’, because I know she is not the cold soul that takes (the situation) for granted or ignores it,” said the mother.

Her mother said that she was remorseful about her actions and that Mavhunga taking her own life had affected her.

Mavhunga died, in an apparent suicide, just hours after a video of her assault went viral.

In the video, Mavhunga can be seen repeatedly being slapped without retaliating, while other pupils cheered on. The video sparked national outrage and once again brought to light the issue of bullying in schools.

The mother told Newzroom Afrika that it was like a bomb had gone off at her feet when she saw the video.

“Looking at the video myself, if my daughter was the other daughter who was being beaten, I would feel bad I would feel the pain I would be outraged, but in this sense, I also got outraged because it was my child doing it,” said the mother.

She said, however, that this did not make her daughter an animal and maintained that she made a mistake.

Meanwhile, family spokesperson Kenneth Mavhunga told News24, on Monday, that they had not seen the interview, but had heard of it.

“There has never been any engagement with her. Our lines of communication are still open, and like we have said before, in principle, as a family, we have no problem with meeting with them as long as they respect us as the bereaved family. We have said it many a time that our communication lines are out there for them,” said Kenneth.

He went on to say that they would be willing to meet with the family privately once they are ready, and that time would tell if that would lead to forgiveness.

He said Lufuno’s mother was not coping.

“It’s difficult, to be honest, we are taking it one day at a time, and we understand that these things take time. We know that things may not get back to normal, but with time, they will get better.”