Is a four-day workweek better for employers or employees? 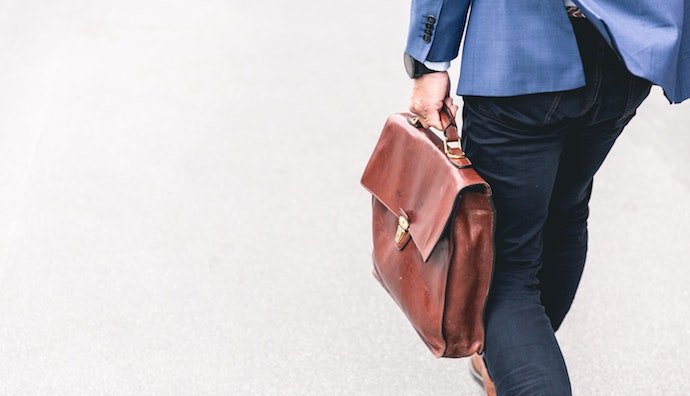 There is a new trend sweeping across some of the largest companies around the world: the four-day workweek. While a four-day work week may seem like something out of reach for the notoriously overworked Singaporeans, Parliament has been mulling the idea since 2020.

But why is the concept of shorter work week gaining traction and who is set to benefit the most? We explore below.

Companies who tested the four-day workweek?

A number of companies including Microsoft Japan, American-based fast food company Shake Shack, New Zealand-based financial services company Perpetual Guardian have experimented with the four-day workweek in different ways. Some companies have kept the same working hours and gave employees a day off for a total of 32 working hours per week, while others kept the 40 hour work week but condensed it into four days.

The companies that tested out the shorter work week conducted the experiment for a couple of months before deciding whether to implement the changes permanently.

The experiments yielded a few surprising results. Despite the shorter week, companies saw improvements in employee engagement and productivity. Employers also saw more cost savings and less turnover. However, there were also some negatives.

For example, some employees felt more stressed and pressured to get work done in a shorter period of time. Others felt like they had to work much longer hours to make up for the work that would have been done on the day that was taken off. Furthermore, businesses with clients who expect on-demand customer service found difficulty in balancing customer service and the extra day off for the employees.

That being said, most of the companies who did the experiment and found success deemed the improvements valuable enough to permanently implement the four-day workweek.

Also Read: Looking beyond the crisis: Top 5 trends that will characterise work-life in 2021

Some of the most notable benefits for employees were that they reported better work-life balance, less stress and improved productivity. One experiment done by the New Zealand company, Perpetual Guardian, also found that employee engagement increased 20 per cent, which is a good indicator that a 4-day work week boosted employee morale and participation.

These results can be very useful for Singaporeans, who work very long hours and experience high levels of burnout and some of the highest rates of stress-related illnesses.

Another important benefit that a four-day workweek provides is for older employees who have more errands than their younger counterparts. For instance, employees who are 50 years of age and older will need to take care of their children as well as their elderly parents.

The extra day can give them the necessary time to run important errands like doctor appointments, which aren’t always available on the weekends.

One of the greatest concerns of the four-day work week is that productivity will plummet due to the loss of the extra day. This could be especially concerning for SMEs who are concerned that any time lost can risk significant losses for their company.

However, the opposite happens. When Microsoft Japan tried the four-day work week experiment for the summer, productivity actually rose by 40 per cent. Perpetual Guardian in New Zealand also found a 20 per cent increase in productivity after running the experiment and made the changes permanent.

Also Read: Why work doesn’t happen at the workplace

Even more, a UK-study of companies that had implemented a four-day work week found that the benefits associated with the shorter work week saved them a combined GBP92 billion a year.

There are also other benefits, like reduced company costs and less waste. For instance, Microsoft Japan also experienced a 23 per cent reduction in electricity costs. Furthermore, with employees less stressed, Singaporean employers may be able to save on sick leave, which currently costs them upwards of S$125 billion per year.

It may even help tackle the multi-billion dollar problem of presentee-ism, which presents itself when sick (but stressed out and devoted) employees show up to work and are less productive.

Everyone wins if shorter weeks are implemented thoughtfully

Based on the results from the latest shortened work week experiments, the employer actually ends up gaining more than most bosses may think. The improvements in productivity and employee morale and engagement is significant enough to, at the very least, reduce costs associated with high employee turnover and sick leave.

In the best-case scenario, employers may find that the improved work flow of their employees even ends up increasing profits. Thus, while the employees benefit from spending more time doing things they love, reducing burnout and feeling more engaged at work, employers may see substantial improvements in their bottom line.

Furthermore, industrial, manufacturing, construction jobs and certain finance jobs may not be able to implement four-day work-weeks since their revenue is tied to external factors.

Despite some of these drawbacks, these experiments can help pave the way to other ideas on improving work-life balance. For instance, it is possible to rotate days off for different groups of employees to avoid a full-scale shutdown for the one extra day.

Another idea is to implement a four-day work week every other week to reduce the pressure on employees who may feel stressed out by the one less day they have to reach deadlines. However, what these experiments found is that regardless of how companies tackle improving work-life balance, it’s clear that what’s good for the goose is good for the gander.

The post Is a four-day workweek better for employers or employees? appeared first on e27.