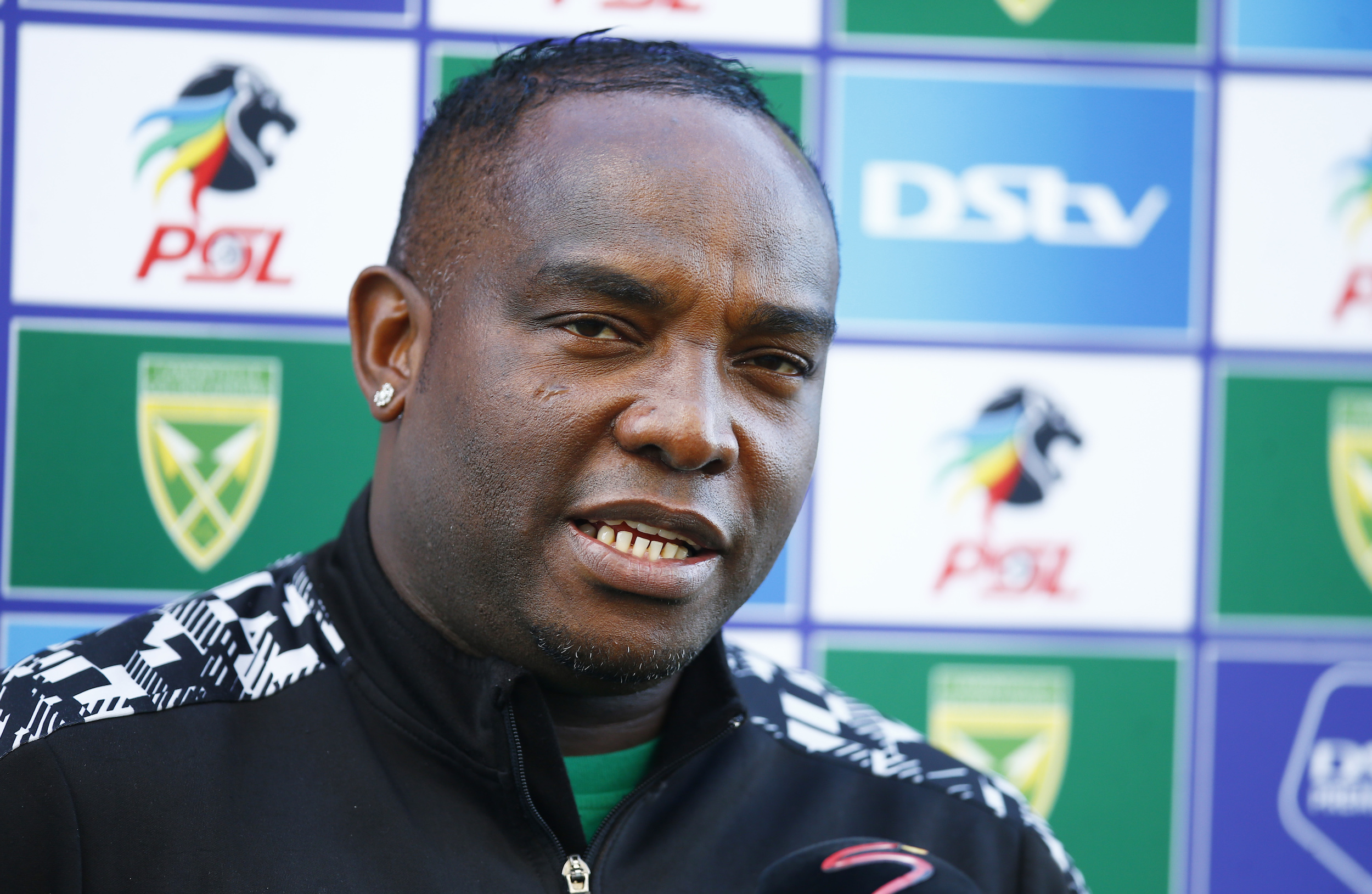 “We note that the Benni McCarthy’s name comes at a time when AmaZulu are top of the log standings and it might appear that SAFA wants to derail the club’s good run,” said Safa.

The South African Football Association issued a strange statement on Sunday, that basically said not a lot, as they addressed reports linking Benni McCarthy to the position of head coach of Bafana Bafana.

McCarthy, who is doing an incredible job with AmaZulu in the DStv Premiership this season, has been widely reported to be set to be named as the new Bafana coach, and was certainly one of the names on a five-man shortlist for the job of leading the senior men’s national team.

Safa, interestingly enough, did not deny McCarthy’s imminent appointment, but instead said that they didn’t want it to look like they were trying to put a spanner in the works of AmaZulu’s push for a remarkable league title.

“We have noted that various publications over the last week have reported the appointment of new Bafana Bafana coach as having been concluded,” read the statement.

“Firstly, it was Carlos Queiroz then Pitso Mosimane and most recently AmaZulu coach Benni McCarthy.

“SAFA has always stated that the Technical Committee will submit their final recommendations to the SAFA NEC, the highest decision-making body, which will finally make the announcement once the process is concluded.

“We note that the Benni McCarthy’s name comes at a time when AmaZulu are top of the log standings and it might appear that SAFA wants to derail the club’s good run.

“We are happy with AmaZulu’s current good run but SAFA will announce the new incoming coach once the issue is dealt with by the NEC.”

This statement is even more odd if one considers that just a couple of days earlier, Safa announced that they had found a new head coach, and that they would make an announcement this week.

“We have concluded and finalised all the outstanding matters, and we will announce the new head coach next week,” said Safa CEO Tebogo Motlanthe on Friday.

The City Press newspaper on Sunday said that McCarthy was set to be announced on Wednesday, to take over at the end of the season, presumably so as not to upset his title tilt with AmaZulu.