Tough road ahead for flyweight Mthalane after defeat 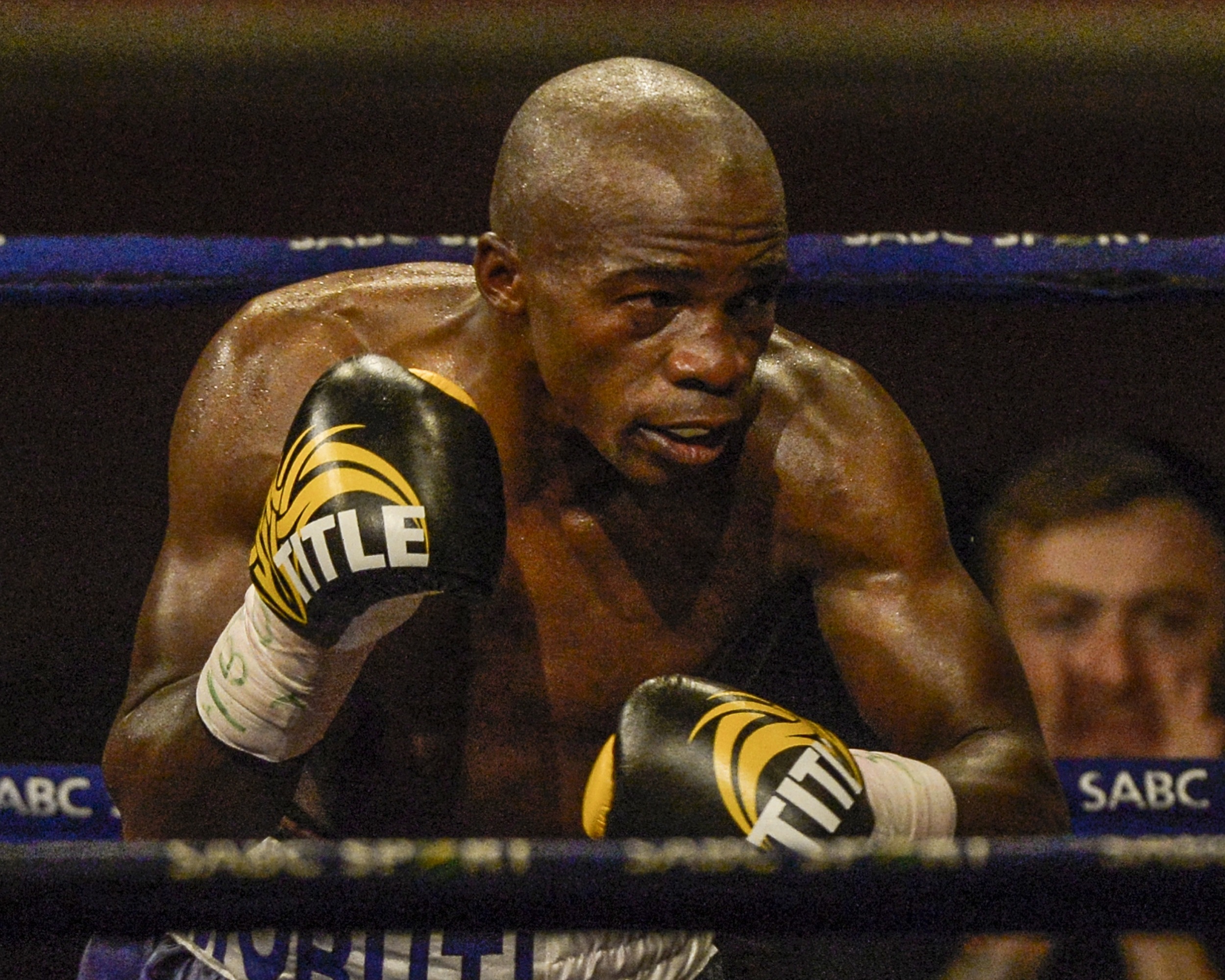 At 38 years of age, defeated IBF world flyweight champion Moruti Mthalane reached a turning point in his remarkable 21-year boxing career at the weekend when he had to hand over his flyweight cloak to a new generation.

In a fight which very few of his legion of fans back home were able to watch due to a lack of local television coverage, Mthalane was out-pointed by Englishman Sunny Edwards in London on Friday night.

Ironically, Mthalane was already 13 years old when Edwards was born – the same amount of years during which the South African superstar had been unbeaten until Friday’s fourth defence of his highly-regarded IBF title.

True to his pre-fight predication, Edwards used speed, agility and elusiveness, combined with a well-planned “stick and move” strategy, leaving the champion chasing him for the bulk of the fight.

The Englishman used the ring well, sporadically getting on the inside to land some telling blows, but generally steering well clear of the close exchanges and throwing punches from range.

The ease with which Edwards was able to switch from the orthodox to southpaw stance was also unsettling.

Mthalane did start getting the better of the close exchanges in the later rounds and closed the gap more frequently, but still Edwards had enough ring craft and stamina to keep out of harm’s way.

“We knew that was going to be the case. We knew there was no way he was ever going to stand in a pocket and bang with us.

“No excuses. We lost to the better guy. He used the right tactics against a hardened champion who was looking to wear him down, so congratulations to the new champion.”

The big money is usually in unification bouts, but losing a world title at an advanced age by boxing norms won’t make it easy to plot a path ahead for Team Mthalane, and it would be grossly unfair to even contemplate while the sting of defeat is still there.

Whatever path is taken, Mthalane, a career flyweight, will take his place and stand proud among the great “little men” of South African boxing.