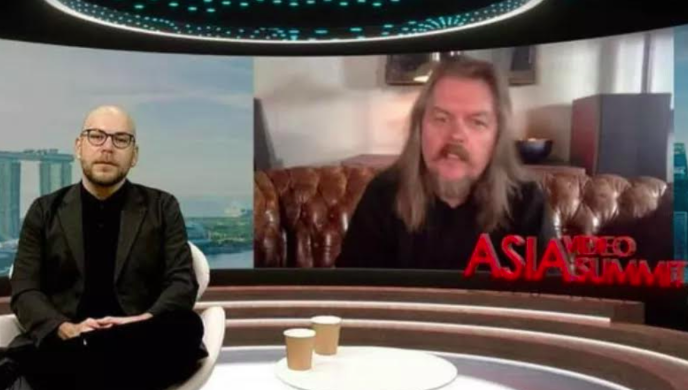 Who is Bounty Media: Founded in November 2019 in Singapore, Bounty Media is an adtech and martech platform offering a monetisation solution for advertisers and publishers.

The plans: Bounty Media has partnered with Vidio and Viu in Indonesia to serve their collective 70 million monthly active users. It will be rolling out throughout Southeast Asia and greater APAC through 2021 and 2022, expanding its content partners to include entertainment, education and language learning, mobile gaming and more.

Also Read: Meet these 5 verified Experts that are ready to connect with you today

The connection with SOSV Mobile Only Accelerator is also timely as Bounty Media will be able to provide an extra monetization platform that underpins the 105 million users inside the MOX ecosystem, offering the ability for global brands to entertain audiences with premium content, apps, education, and news media in exchange for first-party data.

gojek rumoured to have brought shares in retail giant Matahari

The story: PT Multipolar, backer of IDX-listed PT Matahari Putra Prima, is rumoured to have sold its shares to three companies — PT Pradipa Darpa Bangsa (4.76 per cent), Panbridge Investment (3.33 per cent), and Threadmore Capital (3.81 per cent).

Pradipa Darpa Bangsa is rumoured to have a link with ride-hailing giant gojek as they happen to be sharing a single address.

Matahari said in a statement that it has no information regarding the relationship between Pradipa Darpa Bangsa and gojek Indonesia.

According to Matahari Corporate Secretary Danny Kojongian: “There is no information or fact that has not been conveyed that will significantly affect the company.”

The story: The autonomous mobile robot (AMR) startup has partnered with the Germany-based automation specialist Baumüller to bring its flagship AMR SESTO Magnus (Magnus) to Germany, Austria and Switzerland.

Who is SESTO: It offers autonomous mobile robot solutions focused on smart manufacturing in Europe.

With Magnus, Baumüller will help businesses automate material transportation for a wide variety of applications, including intralogistics, machine assembly, testing and diagnostic technology.

Also Read: Sayurbox secures Series B to grow its e-grocery marketplace in Indonesia

In partnership with The Next Web, Seedstars is airing the Grand Finale online on May 20, 2021, 2PM CEST. The remaining participants are set to battle it out in the last leg of the competition to compete for the Grand Prize of US$500,000 in equity funding.

Who is Seedstars?: In 2013, the Seedstars World Competition was launched to find the most promising early-stage startups and build the largest entrepreneurial community in emerging markets.