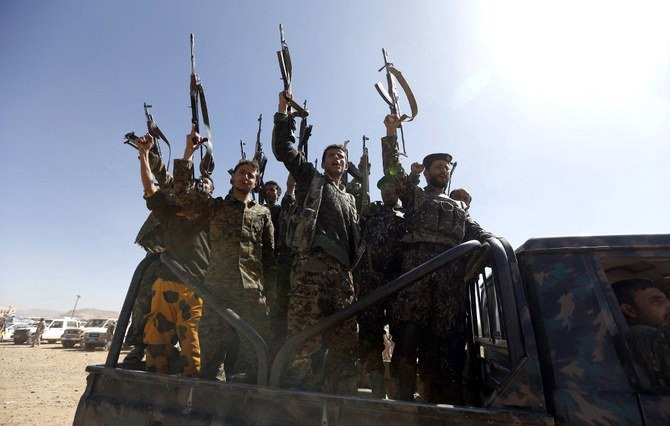 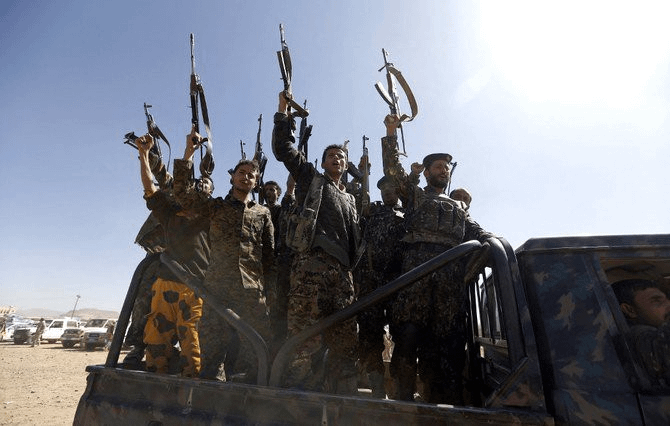 In a statement on Wednesday the Yemeni government called on Tehran to prove its credibility in supporting peace efforts for the country by withdrawing its military governor in Sana’a, Hassan Erlo, state news agency Saba reported.

The government also called on Tehran to halt the smuggling of weapons shipments — including ballistic missiles and drones — and the sending of experts in weapons development such as mines and improvised explosive devices, Muammar Al-Eryani, the Minister of Information, Culture and Tourism, said.