Negotiations between Israel and Lebanon over their disputed maritime border will resume next week : MiddleEastNews


Lebanon’s President Michel Aoun has reportedly agreed to allow negotiations to resume over the disputed water, with US mediation. According to the report, US representatives including US Ambassador in Lebanon Dorothy Shea have told Lebanon’s President Michel Aoun that Israel agrees to return to the talks next Tuesday. Aoun is scheduled to meet with the senior military figures who were conducting the talks, which were broken off last fall because of opposition from Hezbollah. Israel believes that the talks, which were broken off last November, will ultimately be resumed, because Lebanon is on the verge of bankruptcy and developing gas field, which among other things is being delayed because of this dispute, could help rescue the country’s economy. In any event, work on the Karish gas field is not being halted. 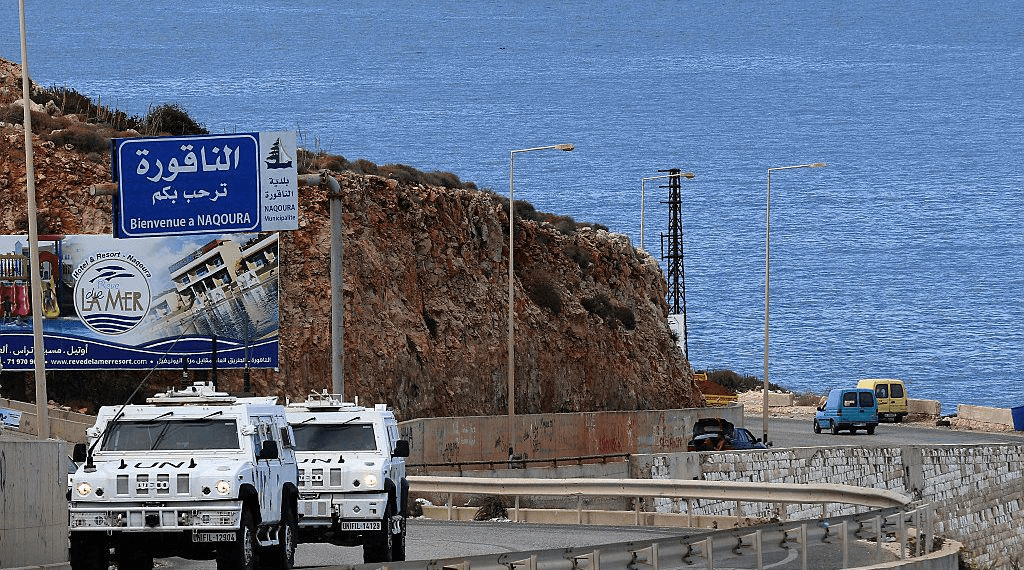